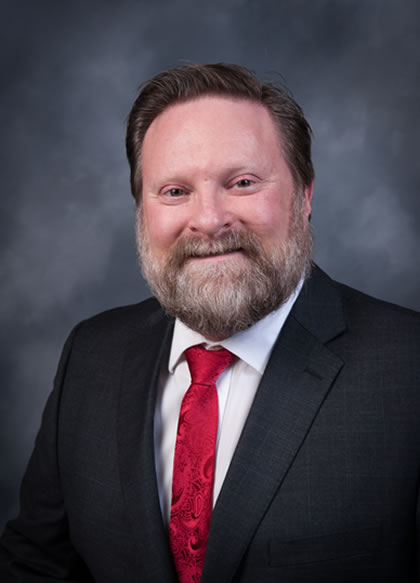 Dr. Rauch has represented cases involving the diagnosis and treatment of various disease states, stem cells and related methods, pharmaceuticals, medical devices, and drug delivery systems. He has also developed international patent portfolios in several industries, including pharmaceuticals, cosmetics, device manufacturing, medical devices, and food processing. He has notable experience in the prosecution of patents which include reexamination and appeals to the Board of Appeals and Interferences, often personally presenting cases directly to patent examiners. In addition, Dr. Rauch counsels domestic and foreign companies on freedom to manufacture, import, and market their products in the United States.

Dr. Rauch received his J.D., with honors, from George Washington University, where he participated in the Giles S. Rich Moot Court Competition and was awarded the Corpus Juris Secundum Award for Scholastic Excellence in Property. He received his Ph.D., and M.S. in Chemistry, from Cornell University. At Cornell, he was awarded the Wentink Prize for Outstanding Research. Dr. Rauch wrote his doctoral thesis on “Synthesis and Structure of New Ternary Nitrides and Chalcogenides”.