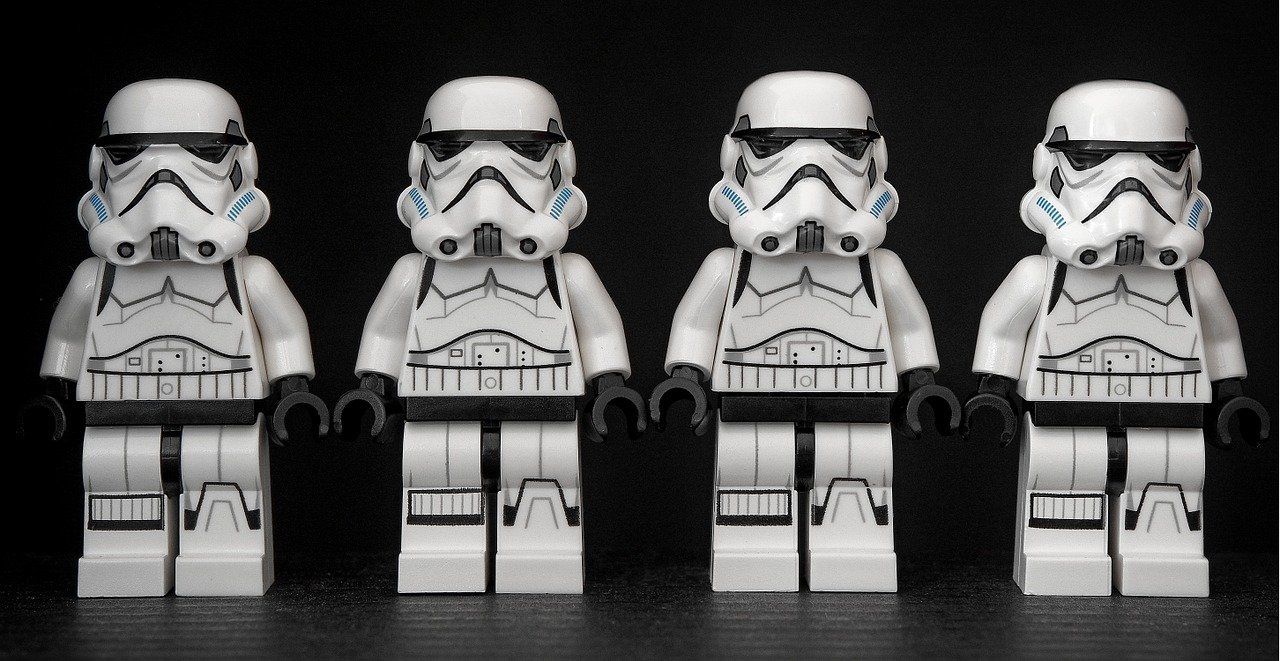 When evaluating whether a Petitioner’s inter partes review petition is based on matters previously presented to the Office, the Patent Trial and Appeal Board (“the Board”) uses the following two-part framework:

In Biocon Pharma Ltd. v. Novartis Pharmaceuticals Corp., IPR2020-01263, Paper 12 (PTAB Feb. 16, 2021) (“Biocon Pharma”), the Petitioner presented two grounds of unpatentability that each included a reference (EP ’072 and the ’996 patent) that was cited on an IDS but not applied in any rejection by the Examiner. According to the Petitioner, citation of a reference on an IDS was inconsequential because the Board “has consistently declined to exercise its discretion under § 325(d) based on the mere citation of references in an [Information Disclosure Statement (IDS)] that were not applied by the Examiner.” The Board disagreed.

Applying the first part of the framework, the Board found that the record showed the Examiner signed an IDS listing both of EP ’072 and the ’996 patent. The Board also pointed out the precedential Advanced Bionics decision states that “[p]reviously presented art includes art made of record . . . such as on an Information Disclosure Statement (IDS).” Biocon Pharma, 9 (quoting Advanced Bionics, 7–8). Consequently, the Board rejected the Petitioner’s argument that it should decline to exercise discretion under § 325(d) because these references “were not applied by the Examiner.”

Under the second part of the framework, the Board noted that “[i]f . . . the petitioner fails to make a showing of material error, the Director generally will exercise discretion not to institute inter partes review.” Advanced Bionics, 8–9. This is similar to district court litigation where a challenger relying on previously considered references “has the added burden of overcoming the deference that is due to a qualified government agency presumed to have properly done its job, which includes one or more examiners who are assumed to have some expertise in interpreting the references and to be familiar from their work with the level of skill in the art and whose duty it is to issue only valid patents.” Ultra-Tex Surfaces Inc. v. Hill Brothers Chemical Co., 204 F.3d 1360, 1367 (Fed. Cir. 2000) (quoting American Hoist & Derrick Co. v. Sowa & Sons, Inc. 725 F.2d 1350, 1359 (Fed. Cir. 1984)).

Here, the petitioner argued that the Examiner erred because he found the patentee’s showing of synergistic results unexpected. However, the patent owner argued, and the Board agreed, that the prior art and evidence of record, which included a Declaration under 37 C.F.R. § 1.132, supported the Examiner’s finding of unexpected results. Accordingly, the Board exercised its discretion under § 325(d) and denied institution of trial.

Takeaway:  No matter which side of an IPR petition you are on, it is important to note that the first part of the Advanced Bionics two-part framework may be satisfied when the references relied on in the IPR petition were merely cited on an IDS during prosecution. Thus, the Board’s discretion to institute an IPR based on references that were cited on an IDS during prosecution but never applied in a rejection will turn on the petitioner’s ability to demonstrate a material error by the Examiner.