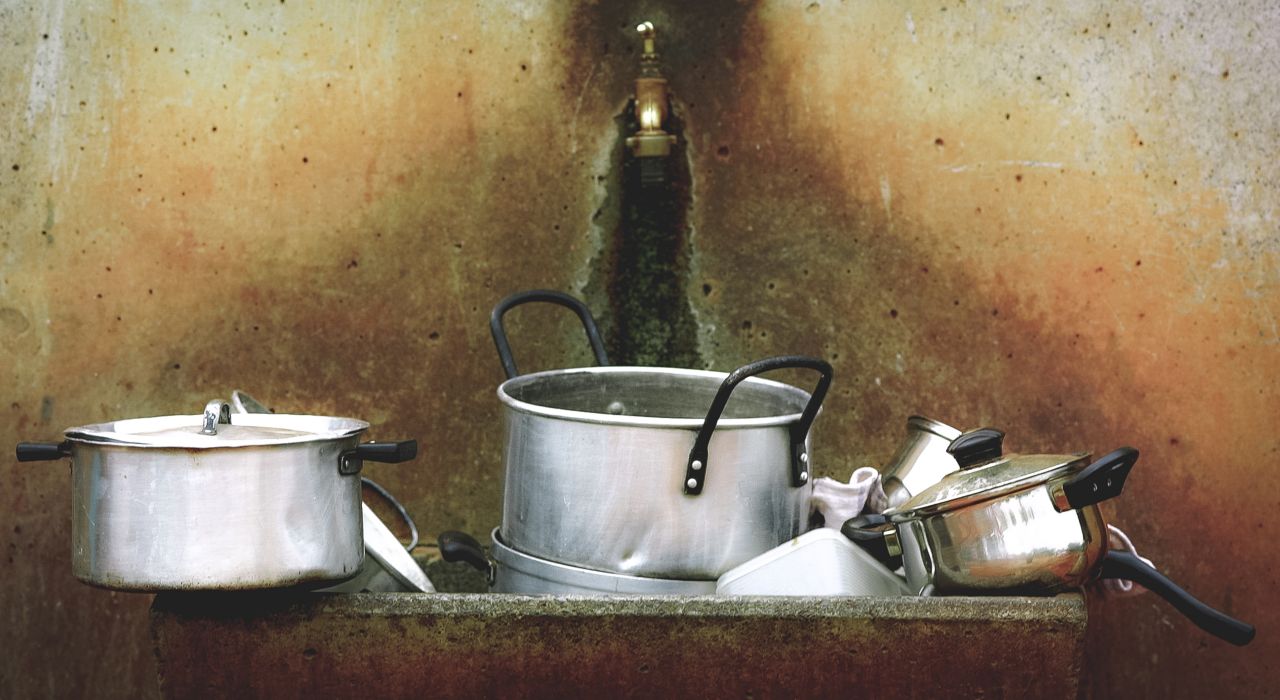 In a decision helpful to companies involved in the formulation of generally known ingredients (e.g., lubricants, glass, shampoos, cosmetics, etc.), the PTAB in Ex parte DeGeorge recently overturned an Examiner’s “kitchen sink” rejection based on the combination of two references, one of which listed six of Applicant’s required seven claimed components, all of them optional.

In DeGeorge the Examiner made a typical “kitchen sink” rejection by applying a reference from Applicant’s same general field that listed almost all of Applicant’s claimed components. Arguing that the claimed components were old, well-known, and used by Applicant for their intended purpose, the Examiner found the claim to be obvious by metaphorically throwing everything from the reference – except the kitchen sink (hence the name for such rejections) – into the composition.

In overturning the rejection, the Board found that because the Examiner “failed to identify a reason that would have prompted a person of ordinary skill in the art to combine the claimed components as the new invention does,” and because the Examiner had not “identified a reason to select and combine these independently listed components, absent Appellant’s disclosure” the Examiner failed to satisfy the requirement set out in KSR that an Examiner must provide some “articulated reasoning with some rational underpinning to support a legal conclusion of obviousness.”

Further, and in a statement particularly helpful to applicants fighting such “kitchen sink” rejections, the Board held that “[w]ithout a reason to combine the claimed components apart from their known uses, the Examiner’s reasoning relies on ‘hindsight reconstruction to pick and choose among isolated disclosures in the prior art.’” This requirement for more than just known utility to justify the selecting and combining of multiple known components in an obviousness rejection provides applicants with many options for rebuttal, as references typically used in “kitchen sink” rejections often simply list the claimed components with little or no description of their individual properties. Because Examiners very rarely provide supplemental references describing a particular component’s properties and behavior, “kitchen sink” rejections such as the one in DeGeorge may now be easier to rebut at the PTAB in view of this decision.

previousPTO’s Claim Construction Cannot be Inconsistent with the Art