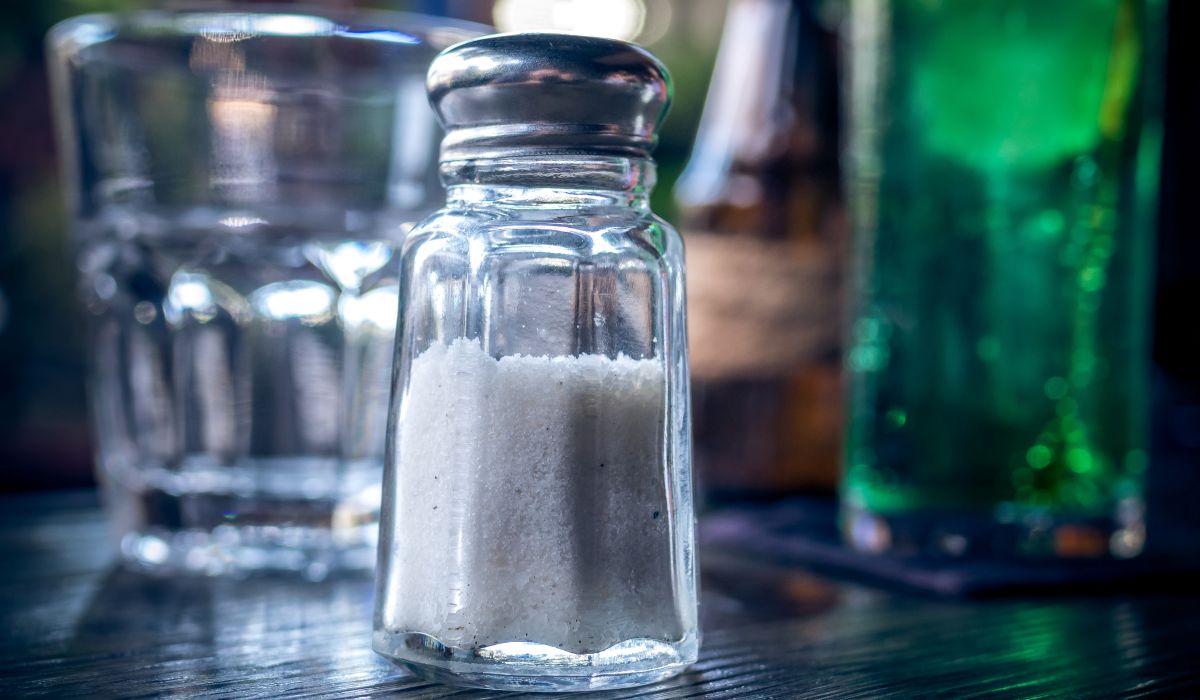 In January of this year we reported on the Federal Circuit decision Donner Technology, LLC v. Pro Stage Gear, LLC, (link here) where the court clarified the “reasonably pertinent” test used to define the scope of analogous prior art (i.e., whether a reference outside the field of the inventor’s endeavor is “reasonably pertinent” to the particular problem with which the inventor is involved). In Donner the Federal Circuit explained that the problem to which the allegedly non-analogous reference relates must be identified and reviewed from the perspective of one of ordinary skill in the art who is considering turning to art outside their field of endeavor, and the question that must be answered is whether this person “would reasonably have consulted” the reference in solving the relevant problem.

On March 2, 2021, the Patent Trial and Appeal Board (“Board”) issued a decision in Ex parte Brophy (Appeal No. 2021-001800) reversing the Examiner’s rejection of claims to a salt substitute that relied on a reference requiring the use of an ingredient not safe for food. While two of the cited references used in the Examiner’s rejection were related to consumable salt compositions which included all the components recited in the claims, both references failed to describe the physical forms of the claimed salt substitute (solution and crystalline). In view of this omission, the Examiner cited a third reference describing an evaporative salt crystallization technique described as providing free-flowing salt crystals suitable for use in membrane electrolysis cells and in chlorine production using water, the salt to be crystallized, and a water-soluble acrylic polymer.

Appellants argued that the third reference was non-analogous with regard to its field of endeavor (salts for membrane electrolysis cells and for use in chlorine production), both in general and as evidenced by its use of acrylic acid, and provided the Examiner with a reference showing that a commercial polymer taught by the third reference was hazardous to humans. The Board agreed with Appellants and reversed the Examiner, and following the Federal Circuit’s guidance in Donner held that the Examiner failed to “address the underlying question why one of ordinary skill in the art would have looked to [the third reference’s] method for producing electrolysis salts to produce salt seasoning compositions intended for food.”

Takeaway: Non-analogous art arguments, while historically difficult, seem to be gaining more traction recently. Both the Federal Circuit’s and the Board’s recent guidance should be used during prosecution to establish all the elements of the argument, should appeal become necessary.