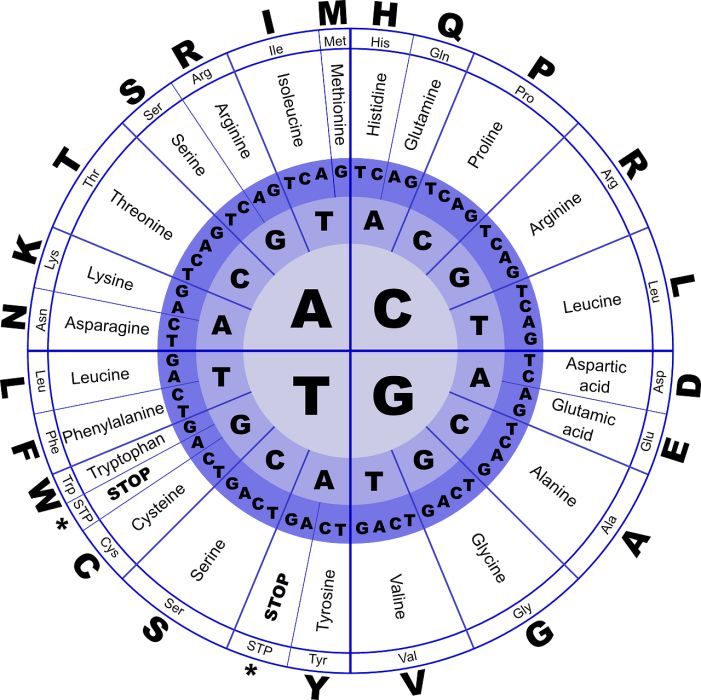 A “product-by-process” limitation exists where a recited product, such as a composition or article, is defined in terms of the method used to manufacture the product.

In assessing patentability under U.S. patent law, product-by-process limitations are not limited to the manipulations of the recited method steps—but, instead, are limited by the structure implied by the method steps.  As explained by the Federal Circuit:

However, as explained in the Manual of Patent Examining Procedure (MPEP), the structure implied by the process steps of a product-by-process limitation should be considered especially (i) where the product can only be defined by the process steps, or (ii) where the manufacturing process steps would be expected to impart distinctive structural characteristics to the final product.  See M.P.E.P. § 2113, para. I (citing In re Garnero, 412 F.2d 276, 279, 162 USPQ 221, 223 (CCPA 1979)).

On September 28, 2020, the Federal Circuit (“Court”) issued a precedential opinion in Biogen MA Inc. v. EMD Serono, Inc. leaving no doubt that the nesting of a product-by-process limitation within a method claim does not alter the rule described in Section 2113 of the MPEP.

Claim 1 of the `755 patent, shown below, includes a nested product-by-process limitation defining a so-called “recombinant polypeptide” based on its production from a “recombinant DNA molecule” within a non-human host.

1. A method for immunomodulation or treating a viral condition[ ], a viral disease, cancers or tumors comprising the step of administering to a patient in need of such treatment a therapeutically effective amount of a composition comprising:

a recombinant polypeptide produced by a non-human host transformed by a recombinant DNA molecule comprising a DNA sequence selected from the group consisting of:

said DNA sequence being operatively linked to an expression control sequence in the recombinant DNA molecule.

A central issue in Biogen MA was whether the district court should have applied the product-by-process analysis (i.e., M.P.E.P. § 2113) to the term “recombinant polypeptide” in Claim 1 of the `755 patent.

Under the product-by-process analysis, the recited method for producing the “recombinant polypeptide” in Claim 1—i.e., production using the “recombinant DNA molecule” in a “non-human host”—could not be used to distinguish prior art references teaching the use of native IFN-β to treat viral diseases.

On this issue, the Court held that the district court’s refusal to consider the respective structures of the “recombinant polypeptide” and the native polypeptide (IFN-β)—as opposed to their respective sources of production—ran afoul of the longstanding rule that “an old product is not patentable even if it is made by a new process.”  Amgen Inc. v. Hoffman-La Roche Ltd., 580 F.3d 1340 (Fed. Cir. 2009).  As explained by the Court:

We agree with Serono. The district court’s refusal to consider the identity of recombinant and native IFN-β runs afoul of the longstanding rule that “an old product is not patentable even if it is made by a new process.” Amgen, 580 F.3d at 1366. See also Gen. Elec. Co. v. Wabash Appliance Corp., 304 U.S. 364, 373 (1938) (“[A] patentee who does not distinguish his product from what is old except by reference, express or constructive, to the process by which he produced it, cannot secure a monopoly on the product by whatever means produced.”); Cochrane v. Badische Anilin & Soda Fabrik, 111 U.S. 293, 311 (1884) (“While a new process for producing [an old product] was patentable, the product itself could not be patented, even though it was a product made artificially for the first time.”); SmithKline Beecham Corp. v. Apotex Corp., 439 F.3d 1312, 1317 (Fed. Cir. 2006) (“It has long been established that one cannot avoid anticipation by an earlier product disclosure by claiming the same product . . . as produced by a particular process.”).

In line with Amgen, the Court found that the recombinant origin of the “recombinant polypeptide” does not confer novelty if the polypeptide itself is structurally identical to the corresponding native (non-recombinant) polypeptide (IFN-β) used in the prior art.  In the Court’s own words:

The nature of the origin or source of the composition recited in the claims at issue in this case is, in all relevant respects, identical to that considered in Amgen. As in Amgen, the recombinant origin of the recited composition cannot alone confer novelty on that composition if the product itself is identical to the prior art non-recombinant product. The requirements that the claimed polypeptide is “recombinant” and “produced by a non-human host transformed by a recombinant DNA molecule” (in the case of Claim 1 of the ’755 patent) describe the process by which the product, i.e. the “polypeptide,” is formed. These are not additional structural limitations. See Purdue Pharma L.P. v. Epic Pharma, LLC, 811 F.3d 1345, 1353 (Fed. Cir. 2016) (holding that because a source limitation of a composition “has no effect on its structure . . . [that] limitation . . . cannot be a structural limitation”). The key question for anticipation here, as in Amgen, is thus whether the recombinant product is identical to the prior art product—not whether the prior art product was made recombinantly.