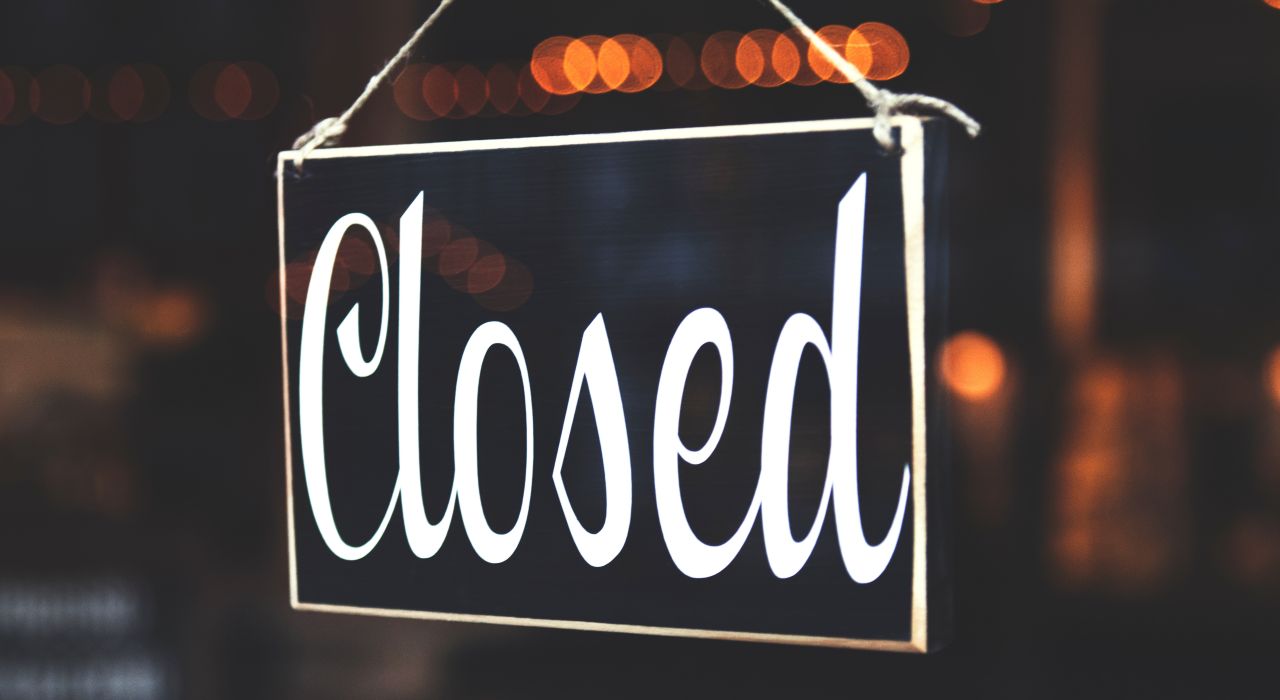 Ex parte Kiely is a recent decision of the Patent Trial and Appeal Board (PTAB) addressing whether a Markush group stating “selection from the group comprising” was indefinite.

In Ex parte Kiely the Appellant argued that the phrase “selection from the group comprising” was not improper because the Examiner allowed claims in another application with language and alleged that such phrasing was found proper in Multilayer Stretch Cling Film Holdings, Incorporated v. Berry Plastics Corporation, 831 F.3d 1350 (Fed. Cir. 2016). The PTAB disagreed.

First, the PTAB relied on Abbott Labs. v. Baxter Pharm. Products, Inc. for the proposition that “a proper Markush group is limited by the closed language term ‘consisting of.’” 334 F.3d 1274, 1281 (Fed. Cir. 2003). The PTAB also cited MPEP § 2173.05(h), which states “[i]f a Markush grouping requires a material selected from an open list of alternatives (e.g., selected from the group ‘comprising’ or ‘consisting essentially of’ the recited alternatives), the claim should generally be rejected under 35 U.S.C. 112(b) as indefinite because it is unclear what other alternatives are intended to be encompassed by the claim.”

[I]f a patent claim recites ‘a member selected from the group consisting of A, B, and C,’ the ‘member’ is presumed to be closed to alternative ingredients D, E, and F. By contrast, the alternative transitional term ‘comprising’ creates a presumption that the recited elements are only a part of the device, that the claim does not exclude additional, unrecited elements.