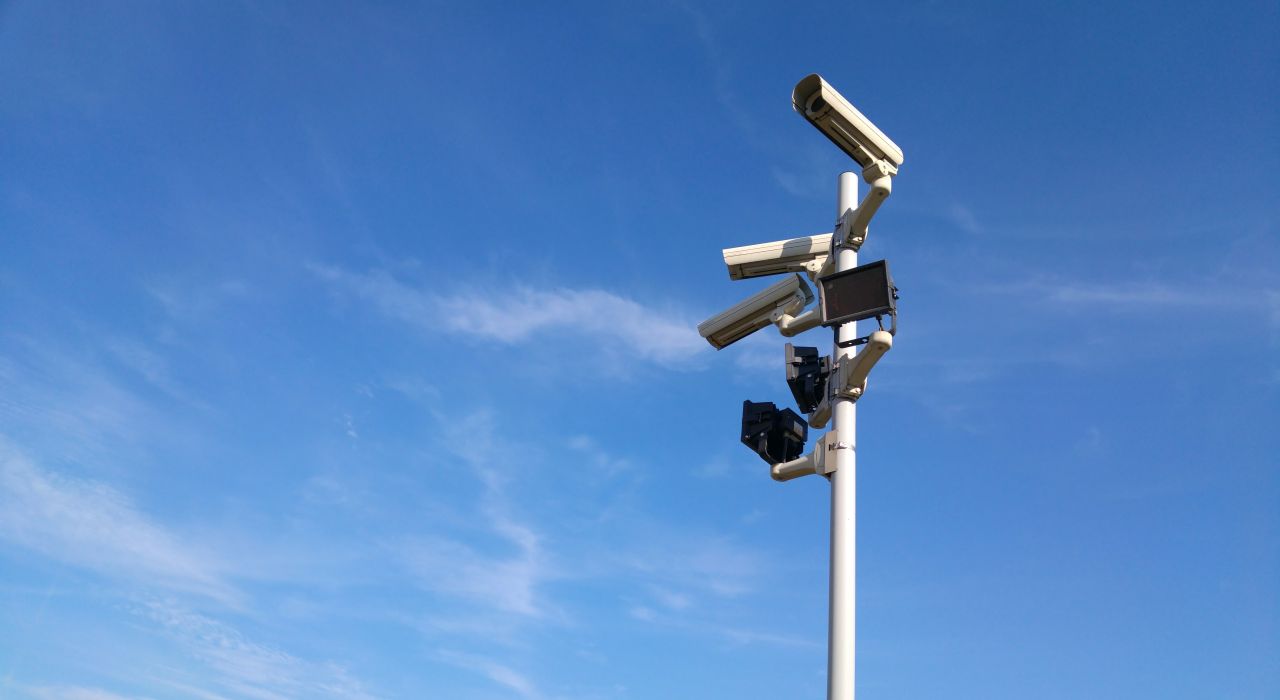 In United States v. Arthrex, Inc., the Supreme Court ruled 5-4 that the unreviewable authority wielded by administrative patent judges (APJs) during inter partes review (IPR) is incompatible with their appointment by the Secretary of Commerce to an inferior office.

Congress has vested the “powers and duties” of the USPTO in a sole Director (a Senate-confirmed officer), who provides policy direction and management supervision for USPTO officers and employees. In the America Invents Act (AIA) of 2011, Congress also provided that APJs would be appointed as inferior officers by the Secretary of Commerce (a Senate-confirmed officer). Thus, APJs are organizationally inferior to the Secretary of Commerce who appoints them and the Director who fixes their pay rate, selects them to reconsider the validity of challenged patents, and controls whether or not to institute IPRs.

Despite the inferior appearance, the AIA insulated APJs from supervision because it provided APJs with the power to render a final decision on behalf of the United States without any review of their nominal superior or other principal officer in the Executive Branch. And the only possibility for review is a request for rehearing, but Congress unambiguously specified in 35 U.S.C. § 6(c) that only the PTAB may grant rehearings. In the majority’s view, the result is that “[t]he chain of command runs not from the Director to his subordinates, but from the APJs to the Director.” Accordingly, the Court found the unreviewable authority exercised by APJs violated the Appointments Clause.

Having found this violation, the Court turned to the appropriate remedy. The Court declined Arthrex’s request to hold the entire regime of IPR unconstitutional and went with a more tailored approach. Specifically, the Court held that Section 6(c) is unenforceable to the extent that it prevents the Director from reviewing final decisions rendered by the APJs.

Notably, while the Court found a limited remand to the Director appropriate in Arthrex’s case, the Court emphasized that “the Director need not review every decision of the PTAB. What matters is that the Director have the discretion to review decisions rendered by APJs.” Thus, while it is clear that the PTO will need to implement a procedure for the Director to review APJs’ decisions, it is unclear how rigorous or meaningful the review process will be. For now, the PTO has implemented an interim procedure whereby review of a PTAB final decision may be initiated sua sponte by the Director or requested by a party to a PTAB proceeding. Additional details on this interim procedure are available here. It also remains to be seen whether the APJs’ new status as inferior officers will limit the deference they are provided on appeal.