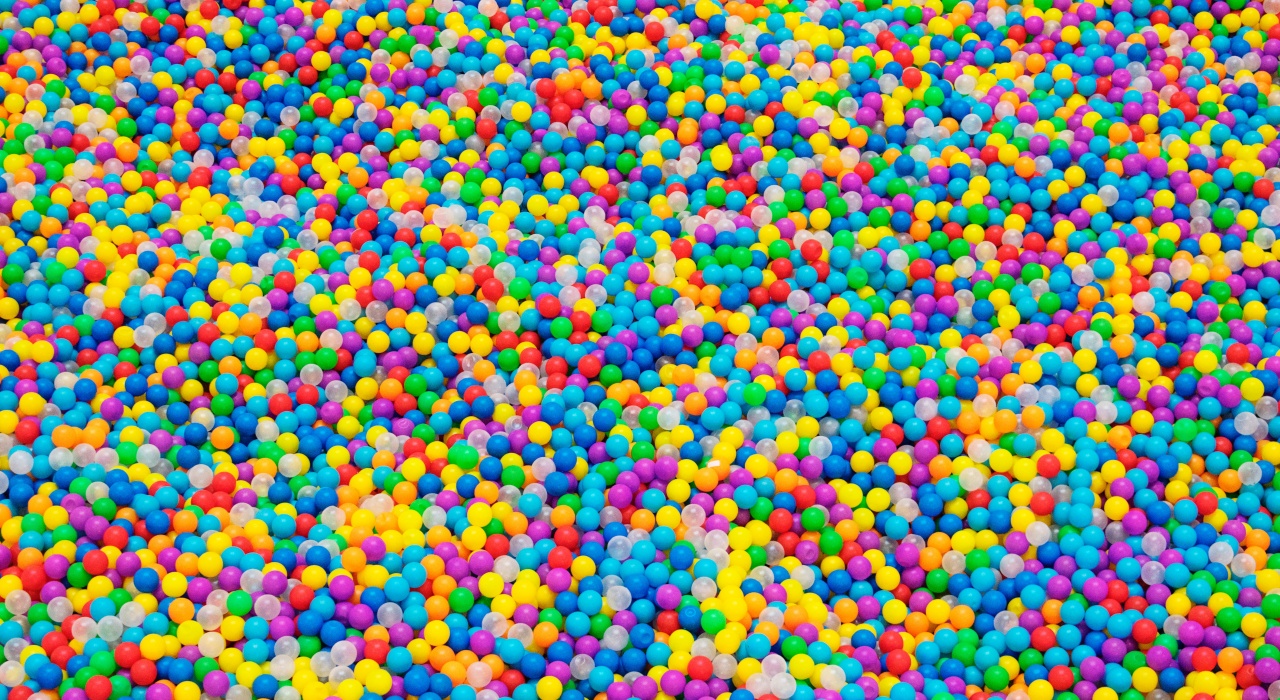 Conclusions of obviousness require a reasonable expectation of successfully making and using an applicant’s claimed invention. Ex parte Micka (Appeal 2021-003755) is a recent decision from the Patent Trial and Appeal Board (“Board”) that shows whether there is a reasonable expectation of success can depend on the number of selections required to arrive at a claimed invention and how those selections would have been expected to affect the resulting combination of elements/ingredients.

The claims in Micka were directed to a process of preparing a solid dosage form by blending an active pharmaceutical ingredient (API) with a natural gum and a particular combination of  hydrophilic gelling polymers, “wherein the solid dosage form deters abuse and provides immediate release of the at least one API.”

The Examiner relied on a prior art reference for the specific ingredients and alleged that it would have been obvious to combine them in the manner claimed because the reference describes blending the ingredients and the dosage form as providing immediate release and being abuse resistant. This, however, was not the complete picture.

Second, the appellant pointed out that the prior art’s focus was on controlled release compositions. The appellant’s argument here was not as strong because the prior art reference did use the phrase “immediate release,” but only once in the abstract. The Examiner grabbed onto this single mention of “immediate release” to argue there would have been a motivation and a reasonable expectation of success. The Board did not agree.

The Examiner’s error here resided in the fact that the prior art reference did not differentiate between excipients that would result in controlled release and immediate release. In the Examiner’s view, this was irrelevant because the same ingredients were suitable for making both. Not only did the Board disagree with this finding, but the Board also found that the prior art taught the choice of ingredients affects the release such that “it cannot be the case that any and all of these possible combinations will provide immediate release dosage forms.” Having no guide for what ingredient(s) could provide an immediate release composition, the Board found there was no reasonable expectation of success and reversed the rejection.

Takeaway: The factual scenarios under which the lack of a reasonable expectation of success can be successfully argued are less common than motivation to combine. A key in Micka was the claimed composition providing the immediate release of the API. And the facts in Micka were particularly strong because of the litany of selections required to arrive at the claimed composition and the complete lack of guidance as to which selections would have resulted in the immediate release property. Without claiming the immediate release property, the obviousness determination would have devolved into whether it would have been obvious to select the combination of ingredients – a more difficult position to rebut.