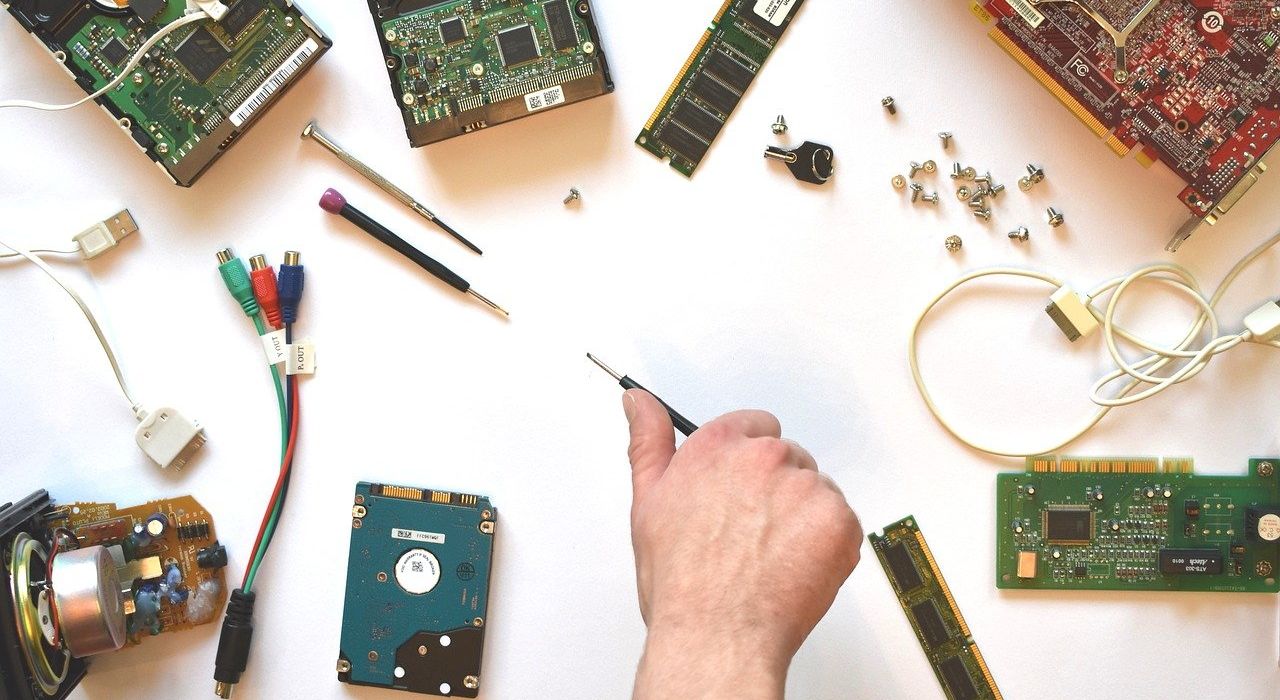 In Ex parte Ha, the claim at issue was directed to a thermoplastic resin composition for electronic device housing. The claims required, inter alia, five known components in specific amounts and a specific weight ratio between two of the components – a very typical composition claim. Independent claim 1 is reproduced in part below:

about 100 parts by weight of a polycarbonate resin;

about 1 to about 30 parts by weight of a rubber-modified aromatic vinyl graft copolymer;

about 1 to about 30 parts by weight of a polyester resin;

about 1 to about 20 parts by weight of a glycol-modified polyester resin having about 10 mol% to about 60 mol% of a cyclohexanedimethanol (CHDM) content based on a total amount of a diol component; and

about 0.5 to about 15 parts by weight of a vinyl copolymer comprising an epoxy group,

Perhaps recognizing the challenges of arguing over the examiner’s prima facie case of obviousness, applicant relied heavily on rebuttal evidence of unexpected results. Applicant presented supplemental experimental evidence during prosecution showing that excluding the glycol-modified polyester resin of secondary reference from the claimed resin composition and/or including the glycol-modified polyester resin in amounts outside of claimed weight ratio resulted in inferior impact resistance and processibility.

The examiner did not appear to contest that applicant’s results demonstrated that the claimed composition exhibited an improvement over the primary reference or that such improvement would have been unexpected. Instead, the examiner argued that applicant simply did not provide a sufficient number of inventive examples to demonstrate that the improvement would occur over the entire scope of the claims (noting the generic components and wide ranges of amounts recited in the claims).

Applicant affirmatively argued during the appeal that a “skilled artisan… can clearly and reasonably extrapolate or extend the probative value of the data to other compositions within the scope of the claims.” However, the PTAB found applicant’s argument to be merely conclusory, noting applicant’s burden to provide “an adequate basis to support the conclusion that other embodiments falling within the claim will behave in the same manner… as the exemplary embodiment.”

Takeaways: Demonstrating obviousness in the US can be a bit different than in other jurisdictions. Applicant, in this case, presented arguments akin to the “problem-solution approach” used to argue inventive step in EP practice. However, US examiners and the PTAB often find motivation to combine references far afield from the specific problem addressed by the closest prior art. It is important to bring US obviousness arguments to bear against US obviousness rejections.

Because of the ease with which an examiner can make a prima facie case of obviousness as to composition claims, the patentability of such claims often turns on evidence of unexpected results. The sufficiency of such results often turns on whether the results are “commensurate in scope” with the claims. Arguments of unexpected results should be accompanied with at least a technical explanation – preferably from a skilled artisan – of why results for inventive examples would be expected for all compositions within the scope of a claim.