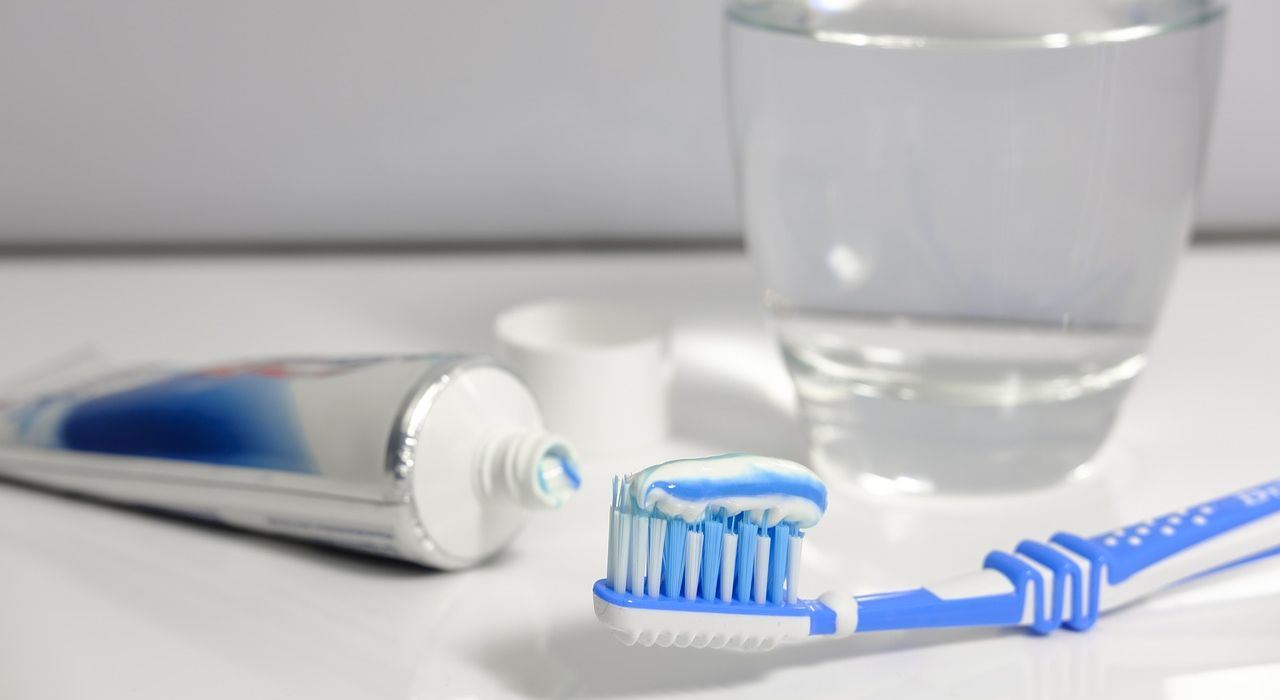 Ex parte Ratcliff, is a recent decision of the Patent Trial and Appeal Board (PTAB) addressing whether the requirement that a component of a claimed composition “remains stable in the composition” was indefinite.

In Ex parte Ratcliff, the claim at issue was directed to an oral rinse composition. The relevant claim recited:

a pharmaceutically acceptable buffer effective at establishing an effective pH range of the composition from about 6.0 to about 7.4 for maintaining the stability of the chlorine dioxide in the composition;

… due to the addition of some other structure (such as pH modifiers, stabilizers, etc.), absence of destabilizing agents (such as stannous chloride), other features of the composition (such as specific pH ranges)… due to a sequence of steps by which it is made or by some other means, or a certain combination of these.

Applicant argued that “stability” was adequately defined in the specification as the “ability to maintain levels of the… chlorine dioxide source… within the levels specified by the present invention when the final composition is placed under…” specified storage conditions. However, the PTAB noted that the “levels specified by the present invention” were not defined in the claim or specification (or identified by applicant in its appeal briefing).

The PTAB searched the specification for further guidance and found a general disclosure of amounts of the chlorine dioxide source (0.005% w/w to 0.800% w/w) and disclosure that a reduction in the amount of stabilized chlorine dioxide after storage (0.125% w/w >> 0.04% w/w) indicated that stability was achievable. However, the PTAB found that there was insufficient guidance in the specification regarding “how much stabilized chlorine dioxide must remain in the composition after being stored under the specified conditions, in order to be stable according to the definition of stability provided in [the specification].” Thus, the PTAB affirmed the examiner, finding the claim so ambiguous that it failed to inform a skilled artisan about the scope of the claimed invention with reasonable certainty.

The PTAB reversed the only other rejection on appeal – an obviousness rejection. However, this was a pyrrhic victory. The PTAB stated that “the scope of the claimed subject matter is so uncertain that we cannot meaningfully perform the required comparison between the composition recited in [the claim] and the compositions of the cited prior art.”

Takeaway: It was apparent in this case that the PTAB was looking for a number – how much stabilized chlorine dioxide would need to remain in the composition after storing under specified conditions for the stabilized chlorine dioxide to be deemed “stable in the composition”? For claims as in this case, it can be helpful to consider how the difference between “stable” and “not stable” will be explained to a lay jury. If it will be hard to show a lay jury the line between infringing and not infringing, it may be preferable to claim the composition differently (maybe product-by-process).

In this case, both the examiner and the PTAB relied on their own judgment of how a skilled artisan would have viewed the meaning of stability. While applicant provided experimental evidence to show that certain prior art compositions did not include stabilized chlorine dioxide that remains stable, a succinct statement from a skilled artisan regarding how to determine whether stabilized chlorine dioxide “remains stable in the composition” may have framed the issue of indefiniteness in a more favorable manner.

nextPTAB: In Obviousness, it’s the “Why” that Matters Most