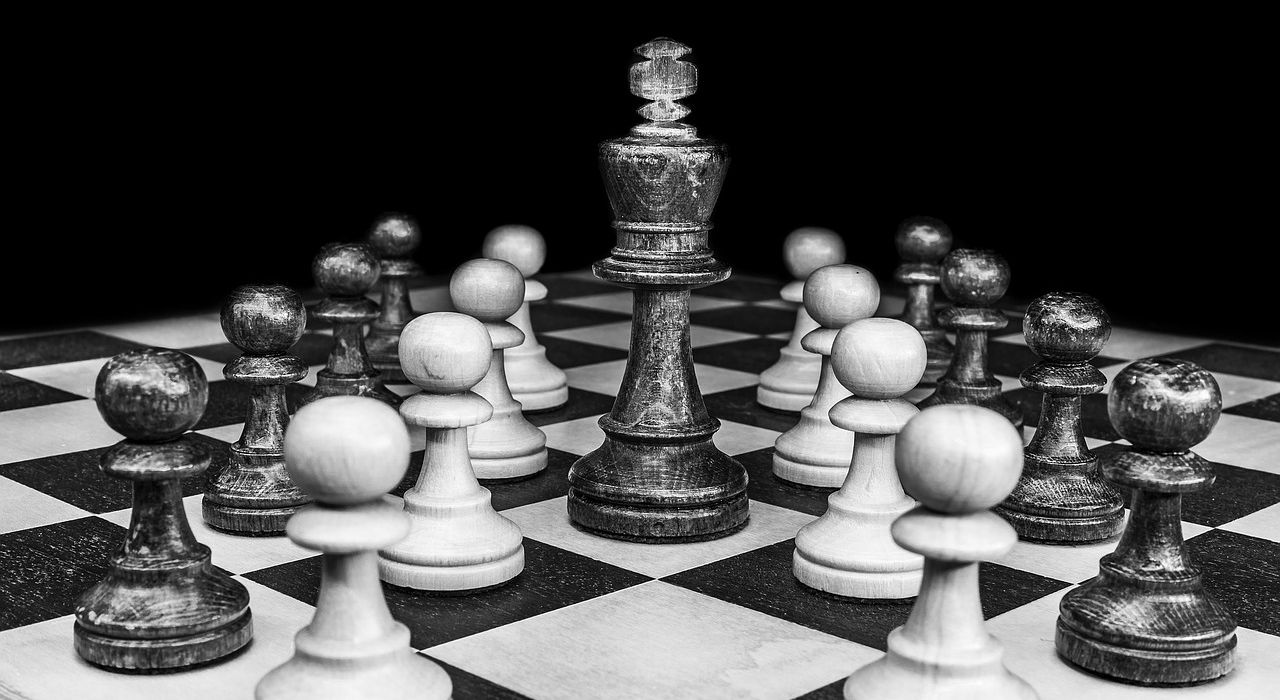 The Patent Trial and Appeal Board issued a decision in Ex Parte Shaw in which an Examiner’s choice of lead compounds (i.e., prior art compounds identified by the Examiner which are then modified to produce the claimed compounds) was reviewed.

The Board disagreed, affirmed the Examiner, and cited a passage in the primary reference seemingly generic to all compounds disclosed therein:

The compounds of Examples 1-365 were tested in the … in vitro AMPK activation assay . . . and found to have EC50 values of less than 10 micromolar and greater than 80% maximum AMP activation.

In explaining its opinion, the Board took the position that this indication of activity was sufficient to justify the Examiner’s choice of lead compounds, even in view of the Daiichi court’s instruction, cited with approval by the Board, that:

[T]he analysis still requires the challenger to demonstrate by clear and convincing evidence that one of ordinary skill in the art would have had a reason to select a proposed lead compound or compounds over other compounds in the prior art.

Takeaway: In Shaw we see the Board willing to bend somewhat on the requirements of the lead compound analysis in a case where Appellant was not able to (or at least, did not) argue the existence of better lead compound candidates in the prior art, and in which no unexpected results were provided. With nothing to tip the scales in Appellant’s favor, the Board seemed willing to set a lower limit on the evidence needed to sustain a lead compound designation.