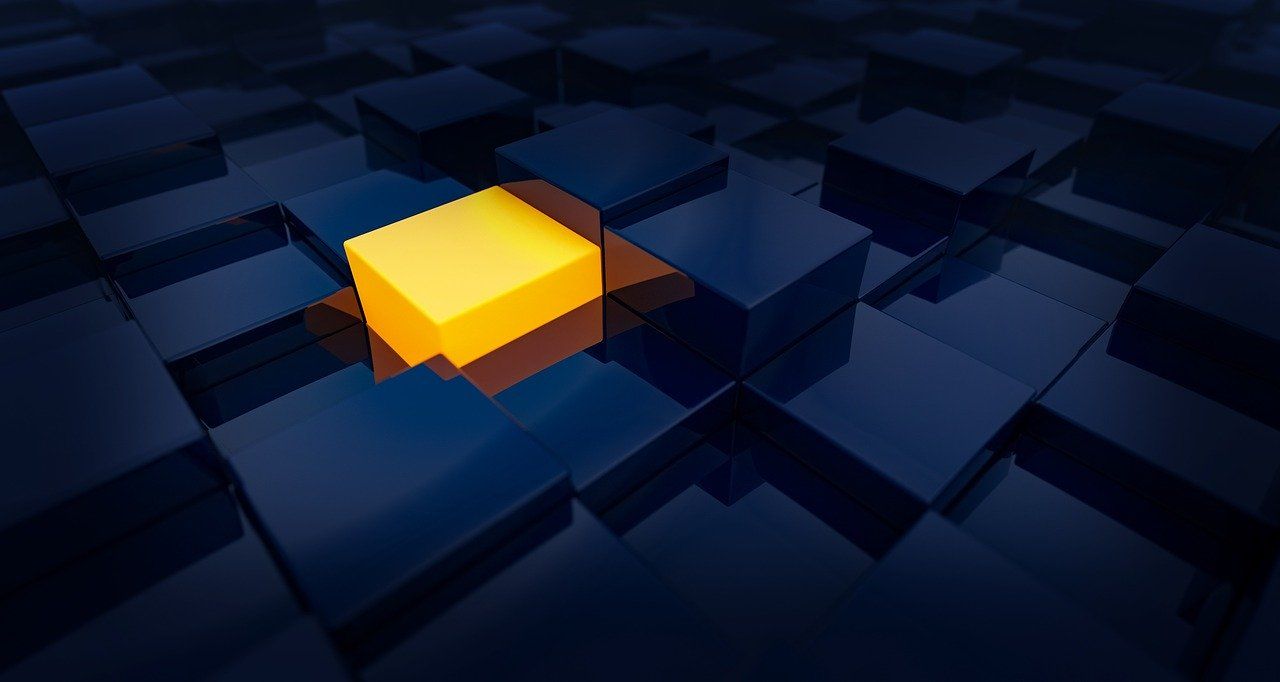 Ex parte Smith is a 2012 decision of the Board of Patent Appeals and Interferences (BPAI) that is listed among the Patent Trial and Appeal Board’s (PTAB) informative decisions. Ex parte Smith is indicated by the PTAB to be informative as to “Anticipation – 35 U.S.C. § 102… picking and choosing.”

In Ex parte Smith, the BPAI considered, among other issues, whether a prior art reference’s disclosure of lists of components was sufficient to anticipate composition claims reciting only certain components from the lists.

a first lubricant comprising at least one phospholipid; and

wherein the hydraulic fluid composition is substantially free of an oil selected from the group consisting of mineral oils, synthetic hydrocarbon oils, and mixtures thereof.

4.  The aqueous hydraulic fluid composition of claim 1 wherein the alkoxylate salt comprises a calcium, magnesium or zinc salt of an alkoxylate selected from the group consisting of laurates, palmitates, oleates and stearates.

There was no dispute that the prior art reference disclosed an aqueous hydraulic fluid composition including a phospholipid and an alkoxylate salt.

As to the requirement in claim 1 that the composition is substantially free of oil, the examiner relied on disclosure in the prior art reference that compositions include oils and/or alcohols. The BPAI indicated that this disclosure encompassed three combinations: the presence of oils only, the presence of alcohols only, and the presence of both – if alcohols only, the composition would be substantially free of oil. The BPAI found this disclosure sufficient to anticipate claim 1, citing In re Schaumann, 572 F.2d 312 (CCPA 1978) (when prior art discloses genus, species of that genus may be anticipated when species is part of well delineated or limited class) and In re Petering, 301 F.2d 676 (CCPA 1962) (small genus can be disclosure of each species within genus).

Appellant attempted to rely on experimental evidence showing improved performance in the absence of oils. However, the BPAI noted that an anticipation rejection cannot be overcome with unexpected results, which are relevant only to obviousness rejections.

As to the specific alkoxylate salt required in claim 4, the BPAI noted that prior art reference disclosed a “long list” of possible additives. In fact, the reference described nearly 30 categories of additives and from a few to hundreds of components per category – according to the BPAI, a “myriad of possible additives.” “Stabilizers” was one of the categories of additives, and permissible stabilizers included “[m]etal salts of fatty acids such as, for example, magnesium, aluminium and/or zinc stearate or ricinoleate.”

The BPAI stated that “[s]ome picking and choosing of ingredients” from the prior art reference would be necessary to arrive at the composition of claim 4. The BPAI then cited to In re Arkley, 455 F.2d 586 (CCPA 1972), as stating that, for an anticipation rejection to be proper, a prior art reference “must clearly and unequivocally disclose the claimed compound or direct those skilled in the art to the compound without any need for picking, choosing, and combining various disclosures.” Thus, the BPAI concluded that the examiner did not demonstrate that the prior art reference described the particular alkoxylate salt recited in claim 4 with sufficient specificity to constitute anticipation.

Takeaway: In In re Smith, selection from three possibilities was anticipated, but selection from hundreds of possibilities was not. Compositions are often patentable because of improved properties derived from the recited combinations of components. Because an anticipation rejection cannot be overcome with proof of improved properties, it is important to move examination from consideration of anticipation to consideration of obviousness. Consider using calculations or an opinion declaration from a skilled artisan to show the examiner that he or she has too narrowly considered the size of a prior art list of components or the number of selections required to arrive at the claimed composition.