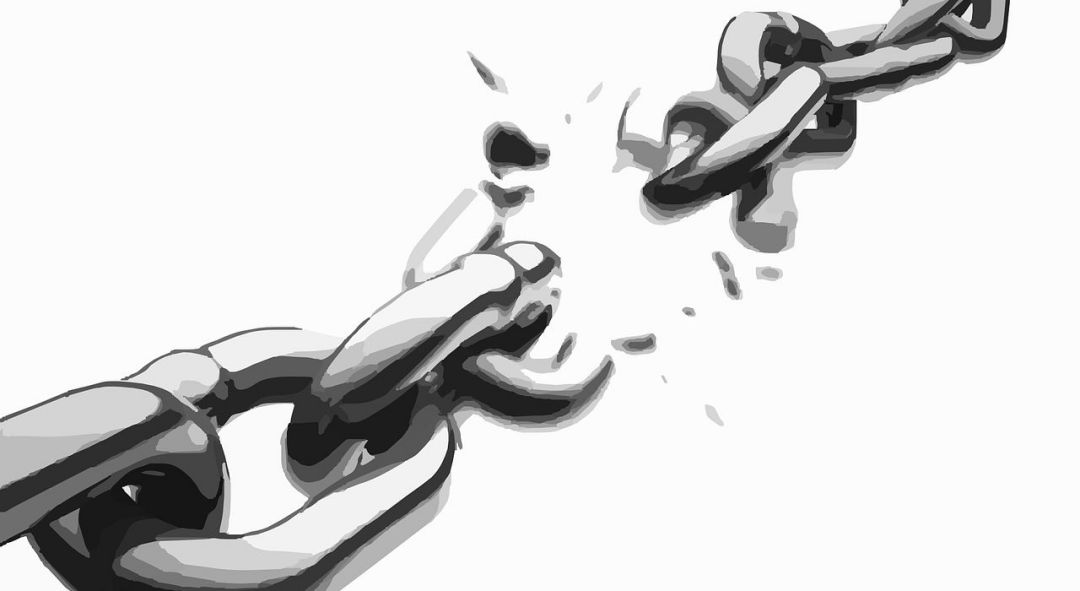 In a recent IPR, the PTAB found a chemical formula in the claims not to be fully supported by a provisional application, opening the claims to anticipatory prior art. IPR2020-00349, Paper 53 (PTAB July 15, 2021).

The patented claims related to a battery comprising an additive represented by Chemical Formula 1:

The PTAB agreed with the petitioner. The PTAB was not persuaded by the patent owner’s argument that the possibility of substituents was implied in Chemical Formula 1 in the provisional application. The PTAB noted other instances within the provisional application where R groups were used to identify optional substituents, and found that “[w]hen the inventors…intended to disclose a chemical formula that permitted substituents to be optionally added, they knew how to do so.”

Since the priority chain from the patent to the provisional application was broken, the PTAB found the claims to be anticipated by prior art that could not be antedated.