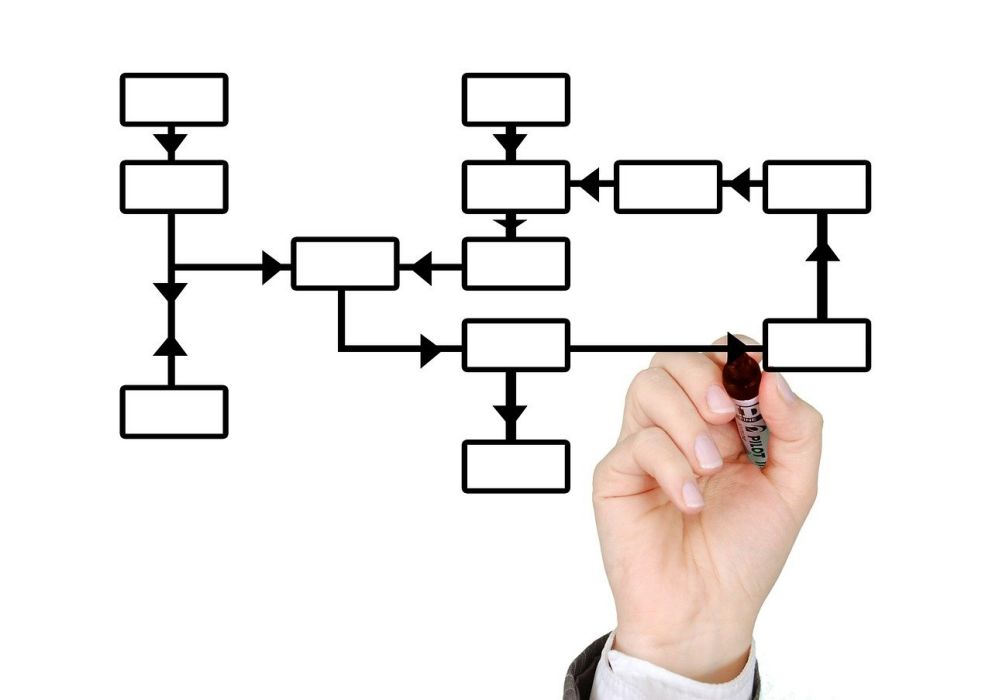 On September 30, 2020, the Patent Trial and Appeal Board (“Board”) issued a decision in Ex parte Bayer CropScience NV reversing nonstatutory obviousness-type double patenting rejections issued against U.S. Patent No. 5,561,236 (“the Leemans `236 patent”), because the Examiner construed the phrase “commonly owned” to include different assignees that are wholly-owned subsidiaries of a common owner.[1]

Citing earlier decisions by the US Supreme Court, the Federal Circuit and several District Courts, the Patent Owners argued that under U.S. law “a parent company does not own or have legal [title] to its subsidiary’s patents even when the subsidiary company is incorporated in a U.S. jurisdiction.”  The Board agreed that the cases cited by the Patent Owners—including cases dealing with “choice of law”—are highly relevant to determining whether the Leemans `236 and Strauch patent are “commonly owned.”

In response to arguments made by the Examiner based on the policy justifications undergirding obviousness-type double patenting, the Board pointed out that the Federal Circuit in a related case found that the policy justifications underlying obviousness-type double patenting alone do not warrant a conclusion that the Leemans `236 and Strauch patent are “commonly owned” by Bayer AG.  As explained by the Board,