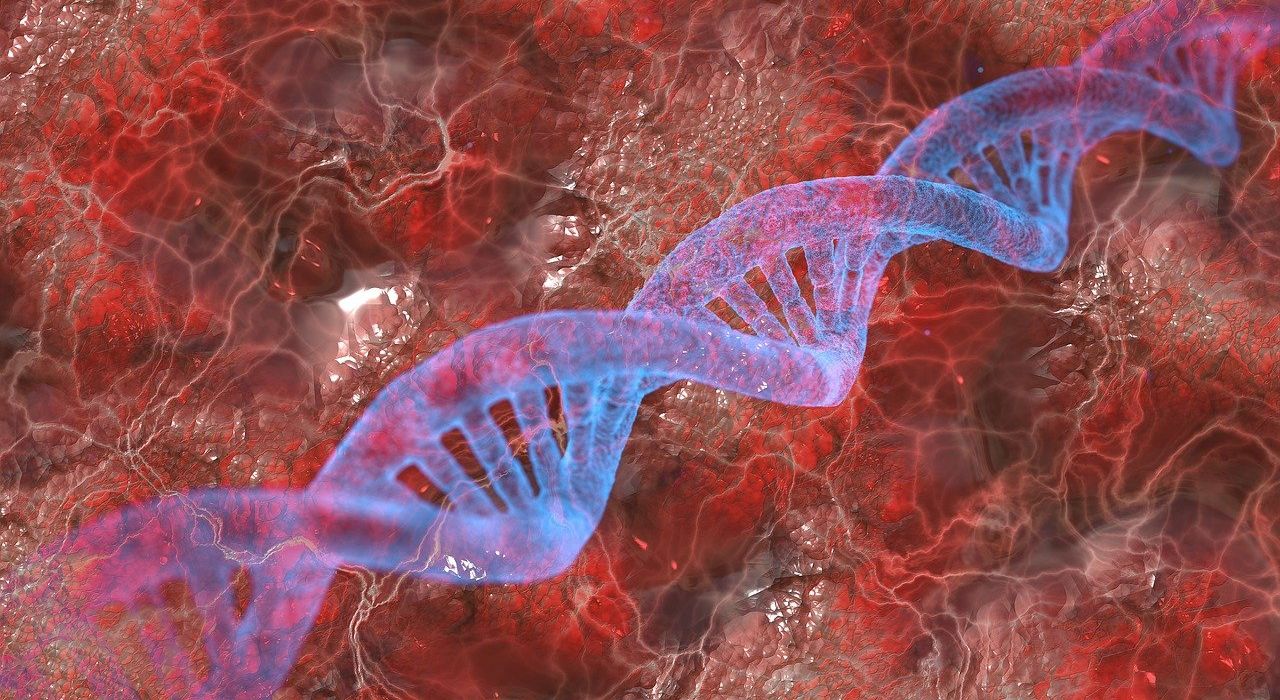 In Ex parte Chuang, the BPAI considered whether a claim reciting an isolated polypeptide was properly rejected as anticipated by prior art disclosing a cDNA encoding the recited polypeptide.

Independent claim 4 was at issue:

An isolated polypeptide, comprising the amino acid sequence of SEQ ID NO: 1.

In rejecting the claim, the examiner relied on prior art that disclosed isolation of a polynucleotide that encoded a polypeptide having 100% homology to SEQ ID NO: 1. While applicant conceded that, in the prior art, “[o]ne of the myriad cDNAs encodes an amino acid sequence identical to SEQ ID NO: 1,” it was undisputed that the claimed proteins were not physically created in the prior art. Relying on a prior BPAI decision (Lee v. Dryja, 79 U.S.P.Q.2d 1614 (B.P.A.I. 2005)), applicant asserted that disclosure of the cDNA at best rendered its encoded protein obvious – “the fact that a novel product can be readily made does not render the product not novel.”

The BPAI disagreed, stating that an invention need not have been actually made in the prior art for disclosure of such invention to be enabling. The BPAI noted that applicant did not dispute that the prior art was enabling for expression of the claimed polypeptide, and further distinguished over its prior decision in Lee v. Dryja. The BPAI pointed out that, in Lee v. Dryja, the issue was whether a party was in possession of a single enabled embodiment and, further, there was evidence in Lee v. Dryja that the disclosed nucleotide sequence did not, in fact, express the protein at issue.

The BPAI affirmed the examiner’s anticipation rejections and noted that there is no “generic rule that cDNAs cannot anticipate proteins.”

Takeaway: This case provides insight into how the USPTO has viewed the relationship between nucleotide sequences and the polypeptides they encode in the context of identifying enabling prior art. It is apparent that the BPAI would have required some evidence of obstacles preventing a skilled artisan from navigating from the disclosed cDNA to the claimed isolated polypeptide to reverse the examiner’s rejections. Of course, this case predates the Supreme Court’s recent eligibility jurisprudence, including Ass’n for Molecular Pathology v. Myriad Genetics, Inc., 569 U.S. 576 (2013), which likely would have even further complicated applicant’s quest for enforceable patent rights.