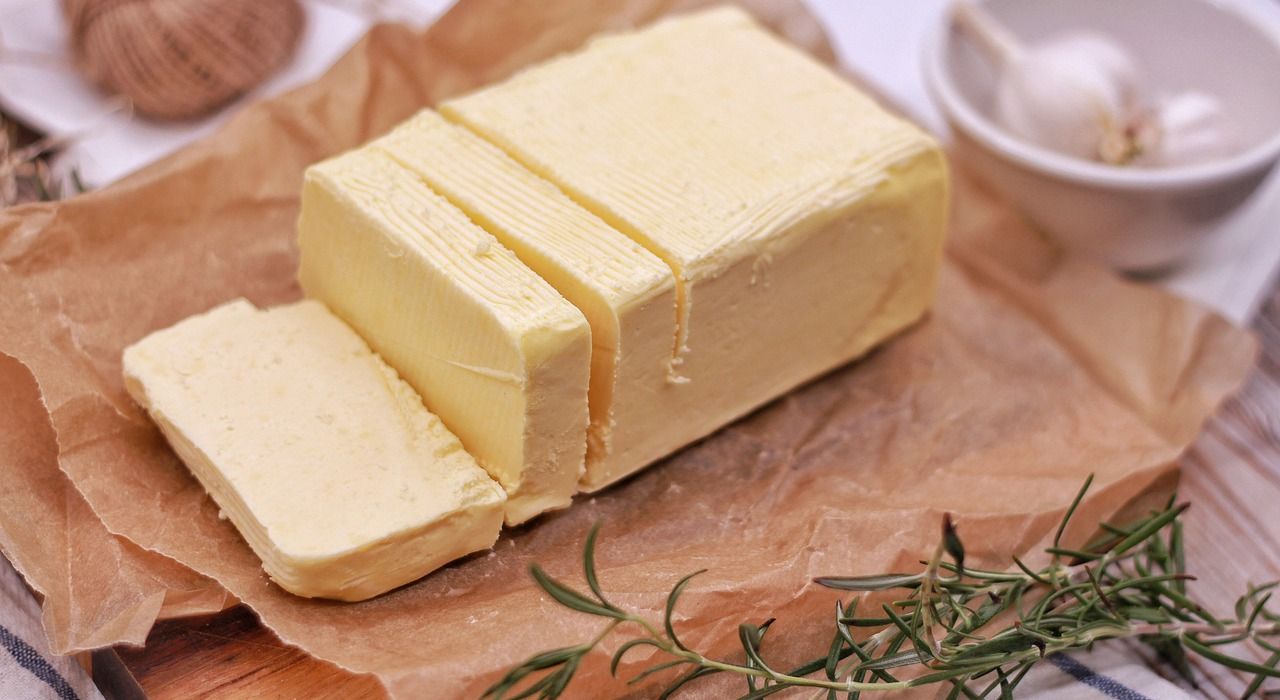 During patent prosecution in the U.S., claims are given their broadest reasonable interpretation consistent with the specification. Ex parte Adel (Appeal No. 2020-006165) is a recent case in which the Patent Trial and Appeal Board (“Board”) found an examiner’s broad interpretation to be unreasonable.

A process for manufacturing an edible water-in-oil emulsion, comprising the steps of:

b) providing a liquid oil;

The examiner rejected the claims as obvious over a combination of references. In the examiner’s proposed combination, the hardstock fat in liquid form included a portion that had crystallized (i.e., solidified) before contacting the fat powder.

The appellant argued that the existence of the crystallized portion meant that the hardstock fat in liquid form was not completely liquid before contact with the fat powder, contrary to the requirement of claim 1.

The Board disagreed with the examiner. The Board found it “unreasonable to interpret the term ‘completely liquid’ as encompassing hardstock fats that have already undergone some amount of crystallization. A liquid that has already undergone some amount of crystallization is not ‘completely’ liquid.” The Board found that such an “interpretation renders the word ‘completely’ a nullity, and such interpretations are disfavored.” Accordingly, the Board reversed the obviousness rejection.

Takeaway: U.S. examiners sometimes interpret the claims in a broader way than applicants intend. In such situations, it might be possible to argue that an examiner’s interpretation is unreasonably broad, and thus improper. Since examiners are likely to consider their interpretations to be reasonable, however, such arguments might require a supporting declaration from a skilled artisan, or an appeal to the PTAB.

nextObviousness Rejection Reversed Because Property Limitations Are Not Inherent