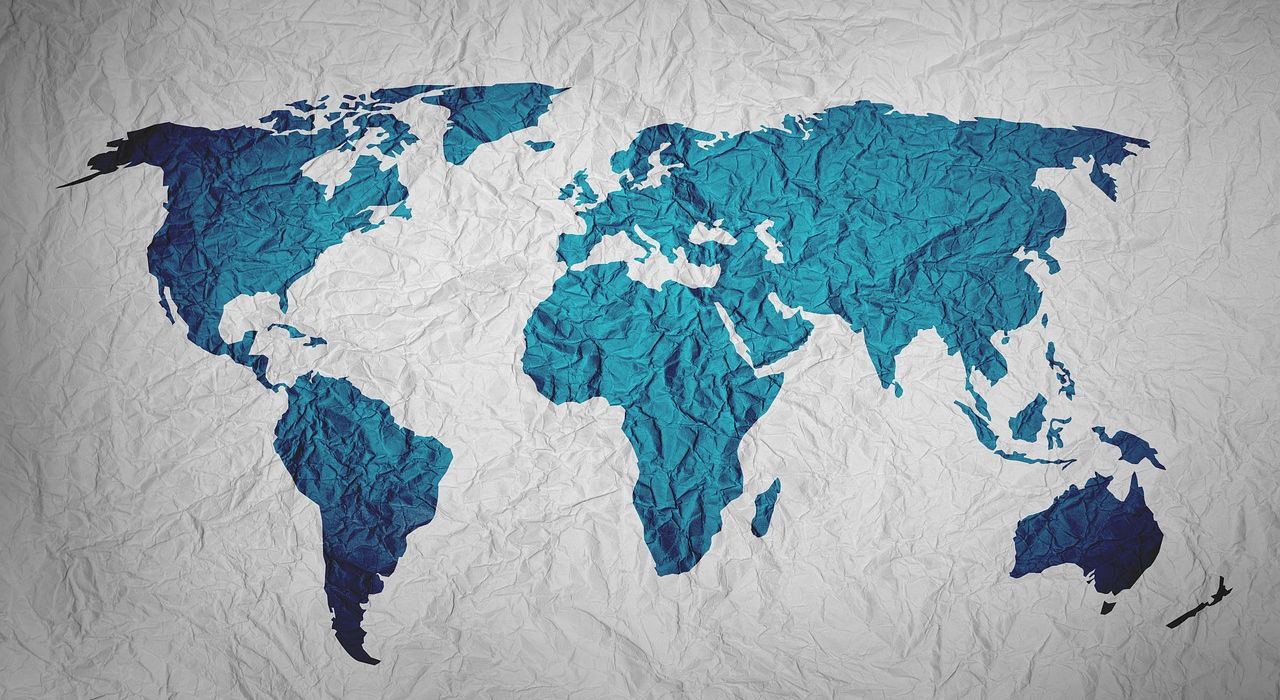 Ex parte Kuhlmann, is a recent decision of the Patent Trial and Appeal Board (PTAB) addressing prima facie obviousness of a polymer composition.

The substance of the decision in Ex parte Kuhlmann is not particularly remarkable – the examiner was affirmed by the PTAB. However, applicant argued that the allowance of a corresponding application in Europe was relevant to the issue of obviousness in the US, and the argument was not well-received.

In the Appeal Brief, applicant argued:

For reference, the Applicants respectfully submit that the EPO equivalent application EP 3255103 was granted and found to be novel and non-obvious over the US Dangayach et al. (US 5,284,938, herein Dangayach A) reference.

In the Examiner’s Answer, the examiner stated:

In response to Appellant’s statement, p. 9 of the Brief, that EP 3255103 was found novel and non-obvious over the Dangayach A is not persuasive, because that determination was not under US patent laws and rules.

If relevant to the Appeal Board, the Appellants submit that the claims as submitted in the Appeal are identical or substantially identical to the claims granted (without issuance of an Action) in European patent EP3255103B1 and validated in 14 countries, which claims were granted over Dangayach et al. (US 5,284,938, herein Dangayach A), the main reference cited by the Examiner herein, for reasons which will further be obvious below.

And finally, in the Decision, the PTAB stated:

We find no merit in Appellant’s argument that the same or substantially the same claims in EP 3255103 B1 were found novel and nonobvious over Dangayach and thereby granted by the European Patent Office (EPO)… We are not bound by an earlier decision of the EPO. In re Gyurik, 596 F.2d 1012, 1016 (CCPA 1979) (“Each case is determined on its own merits; allowed claims in other applications or patents are not considered in reviewing specific rejections of specific claims.”); In re Giolito, 530 F.2d 397, 400 (CCPA 1976) (“We reject appellants’ argument that the instant claims are allowable because similar claims have been allowed in a patent. It is immaterial whether similar claims have been allowed to others.”).

nextBroad Interpretation of Claims Must be Reasonable