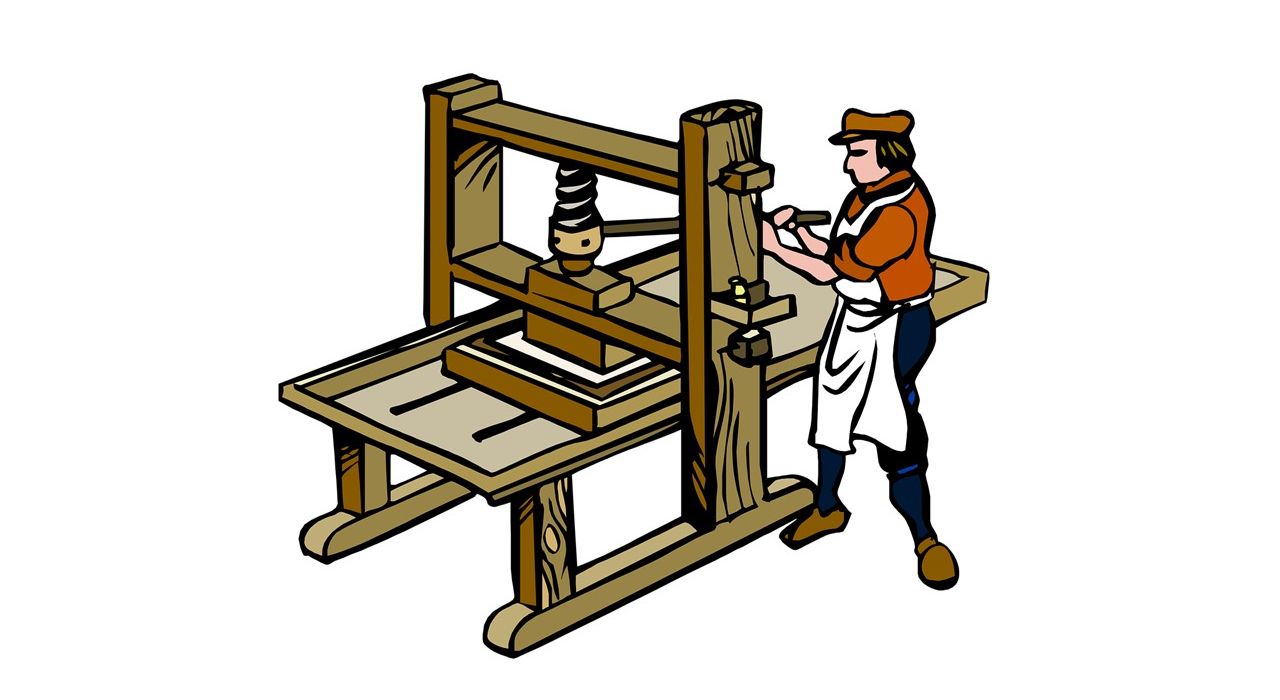 According to the PTAB’s Standard Operating Procedure, “[a] precedential decision is binding Board authority in subsequent matter involving similar facts or issues.”

In Ex parte Grillo-Lopez, the PTAB considered a request for rehearing based on applicant’s assertion that the PTAB, in its original decision, improperly affirmed an obviousness rejection relying on the transcript of the July 25, 1997 meeting of the FDA’s Biological Response Modifiers Advisory Committee (FDA Transcript) as a prior art reference (a “printed publication” under pre-AIA 35 USC 102(b)).

In the PTAB’s original decision, it concluded that the FDA Transcript was made sufficiently accessible to the public interested in subject matter of the claimed invention to render the transcript a printed publication. Applicant countered that the PTAB’s decision was contrary to a prior PTAB decision in which the exact same transcript was found not to be available as prior art.

The PTAB noted that the prior decision finding that the transcript was not prior art related to Inter Partes Review (IPR) proceedings, not ex parte examination. The PTAB noted that, in the IPR proceedings, the burden was on the petitioner to establish that the transcript was prior art, while, in examination, the examiner may shift the burden of demonstrating that a reference is not prior art to the applicant after making a prima facie case. Thus, the PTAB concluded that the prior IPR decisions relating to the transcript did not conflict with the conclusion in its original decision. The PTAB further noted that the Federal Register Notice and the attendance of a member of the public were not in evidence in the prior IPR proceedings.

The PTAB noted applicant’s arguments that the Federal Register notice, the attendance of the member of public, and the legal requirement of preparing the transcript did not prove that the transcript itself was publicly available – applicant argued that someone would have to have been a lawyer – not skilled artisan in the subject matter of the claimed invention – to be aware of, much less find, the FDA Transcript. However, the PTAB found that the established facts, together, were sufficient to establish a prima facie case that a skilled artisan would have been aware of the meeting and aware that a transcript would be available. Thus, it was applicant’s burden to prove with contrary evidence that the transcript was not readily available to a skilled artisan.

Takeaway: This case highlights differences in the burdens of persuasion between post-grant proceedings, like IPRs, and ex parte examination. The burden on a petitioner in an IPR to prove, e.g., that a document is a printed publication, is much higher than the burden on an examiner in ex parte prosecution. Take note of the differing burdens when making arguments based on PTAB precedent during ex parte examination. Further, if an examiner persists in a position for which he/she is only obligated to make a prima facie case, be prepared to supplement your arguments with evidence (e.g., declaration evidence).