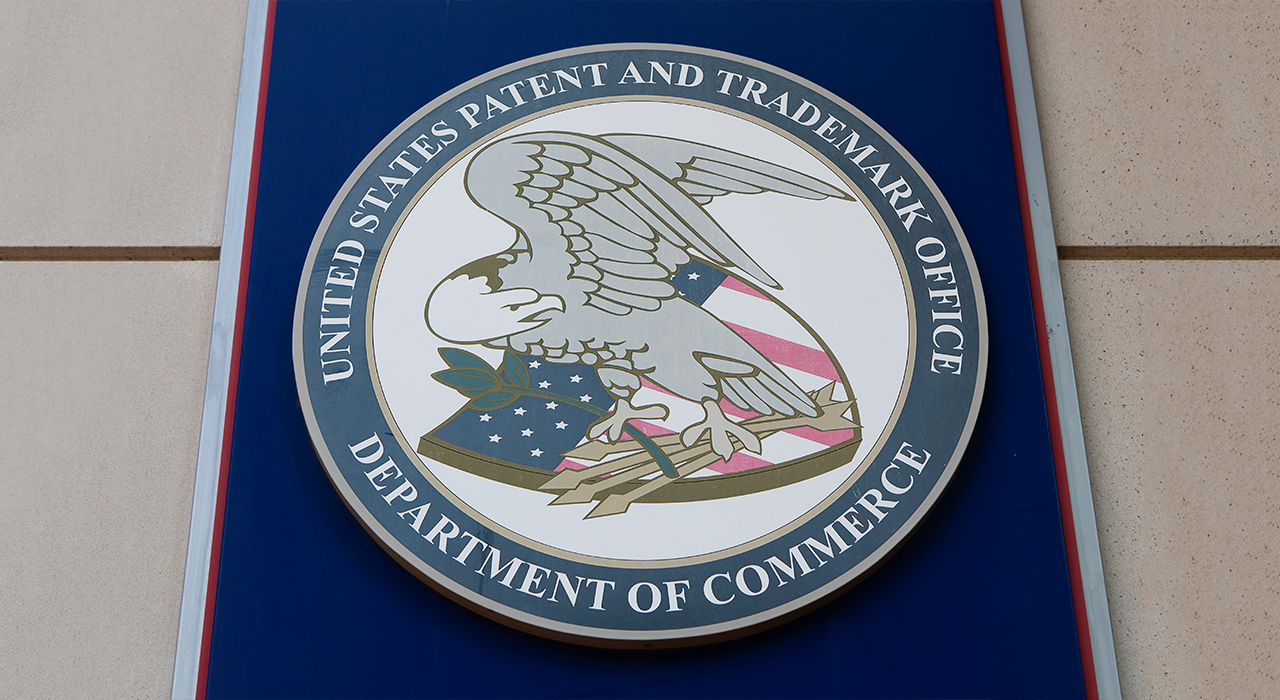 “America’s inventors, creators, and innovators will be well-served with David Berdan as General Counsel at the USPTO,” said Director Andrei Iancu. “With his leadership experience and knowledge of so many aspects of technology and the law, Mr. Berdan will help guide the USPTO as we endeavor to expand innovation and support a growing and dynamic U.S. economy.”

Mr. Berdan is a graduate of the U.S. Military Academy at West Point, where he earned a Bachelor of Science in engineering and co-captained the Army football team as a defensive back. He is a combat veteran of Operation Desert Storm and is the recipient of numerous military awards, including a Bronze Star. Mr. Berdan has a Juris Doctor from Drake University Law School, where he was a founding member and President of the Drake Intellectual Property Law Society.

Over the past 25 years, Mr. Berdan has served in a variety of important legal positions, including as Patent Counsel at Corning, Inc., as Vice President and Intellectual Property Counsel at The Coleman Company, as Chief Counsel Intellectual Property at INVISTA, as Vice President Legal and Deputy General Counsel at International Game Technology, and, most recently, as General Counsel and Compliance Officer of Gaming Arts. Mr. Berdan also spent two years as an engineer and seven years in private law practice.

Mr. Berdan will begin his new role at the USPTO on Monday, November 16.