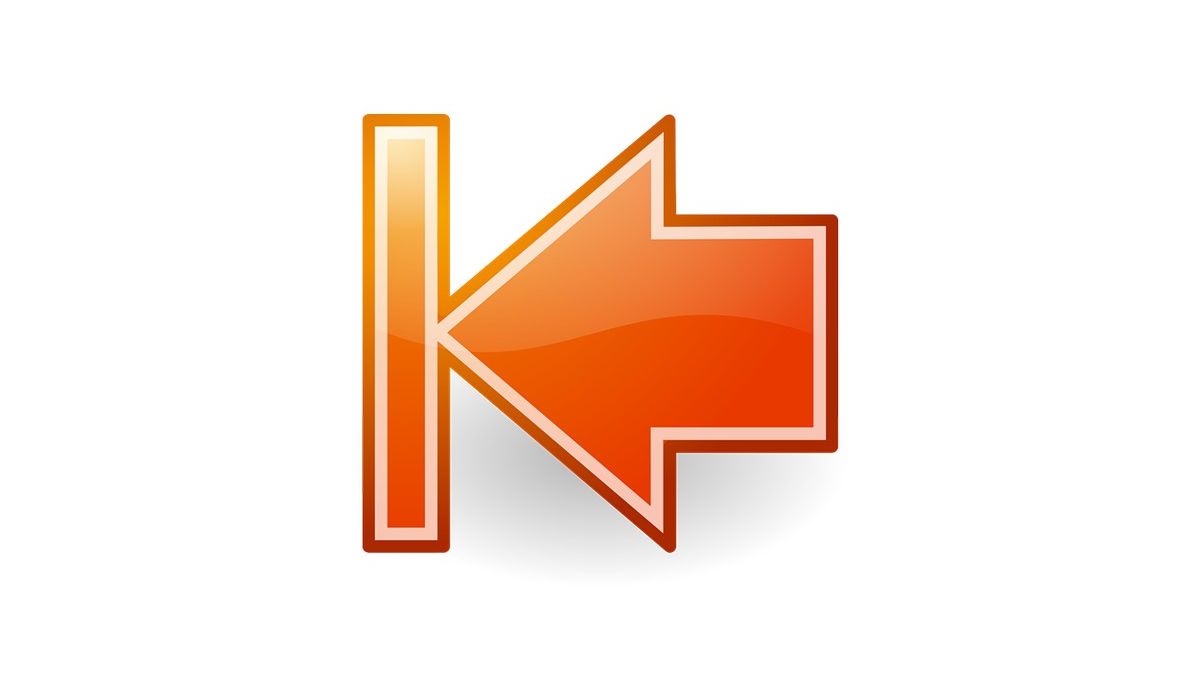 In Ex parte Sami Chems. & Extracts, Ltd., the BPAI considered a request for rehearing on the issue of whether patentee was entitled to remand to the examiner – and thus a further opportunity to engage in prosecution in a reexamination proceeding – because the BPAI relied on a different claim construction than the examiner in upholding the examiner’s anticipation and obviousness rejections.

Independent claim 1 is an exemplary claim at issue:

In its decision affirming the examiner, the BPAI construed “promoting” as meaning “to help bring into being,” and concluded that the language “[a] method of promoting lean body mass,” was unambiguous.  Patentee argued that during prosecution, patentee and examiner had a common understanding that the term “promoting” meant “increasing,” under which construction, the rejected claims were patentable. Patentee argued that, in view of this difference in construction, it was entitled to “remand of the case to the Examiner, so that Appellants may amend the claims and otherwise respond to the outstanding rejections in a manner consistent with the new claim construction adopted by the Board.”

As explained by the BPAI, the criterion of whether a rejection is considered “new” in a decision on appeal is whether the appellant has had a fair opportunity to react to the thrust of the rejection. The BPAI acknowledged that it did not use the “same words” as the examiner in construing the claims, but noted that the BPAI and the examiner had considered the same prior art and evidence provided by patentee, and the “basic thrust of the rejection by the Examiner and the Board was the same.”

Patentee appealed to the Court of Appeals for the Federal Circuit (CAFC). The BPAI’s decisions were affirmed in a Rule 36 affirmance, and a reexamination certificate cancelling all claims was issued.

Takeaway: This case demonstrates: (i) the importance of presenting all amendments and evidence and reaching agreement with the examiner at the earliest opportunity in a reexamination proceeding, and (ii) the difficulty in relying on “procedural” arguments to carry the day before the PTAB. Reexamination proceedings are procedurally limited compared to ex parte prosecution. After an adverse decision from the PTAB in regular prosecution, applicant will have further opportunities to amend or present evidence (e.g., by filing a Request for Continued Examination or continuation application). Not so in a reexamination proceeding – only appeal to the CAFC will prevent issuance of an adverse reexamination certificate. While patentee’s attempt to reopen prosecution by asserting a new ground of rejection was understandable, something more than differences in the degree or manner of explanation between the examiner and the BPAI would have been necessary to prevail.