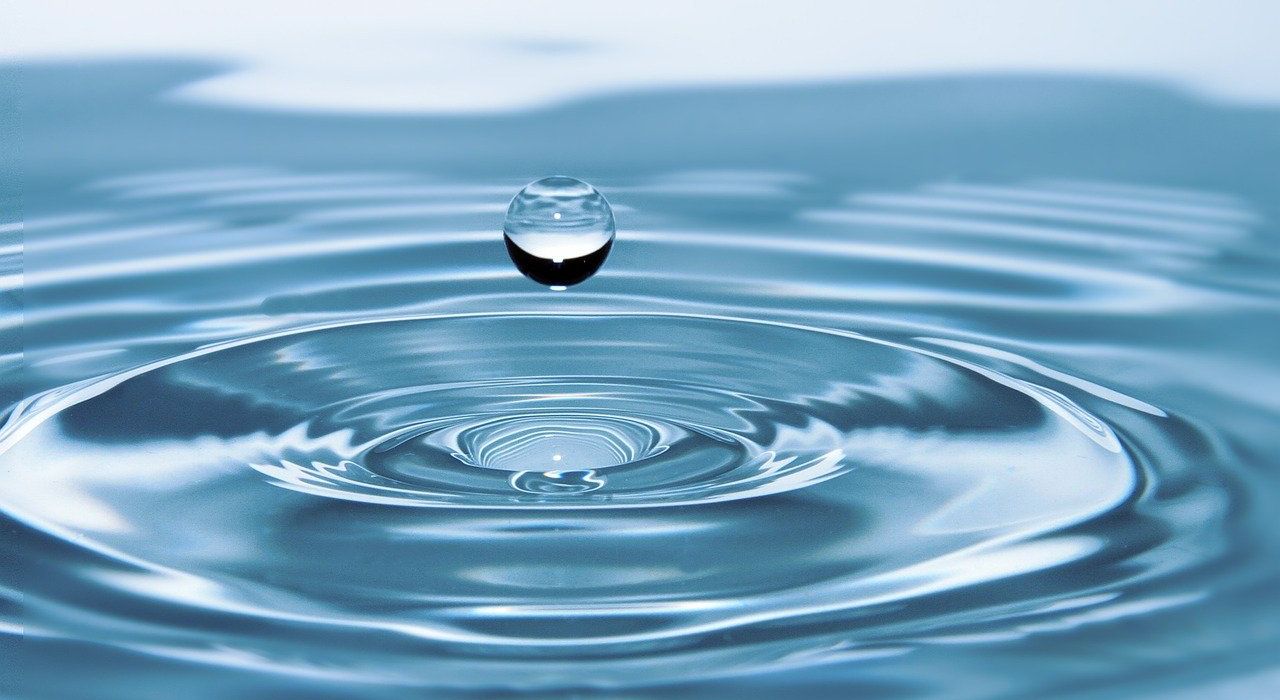 In Ex parte Hassler (Appeal 2020-001367), the Patent Trial and Appeal Board (“Board”) considered Appellant’s two arguments rebutting the Examiner’s obviousness rejection based on the combination of the primary reference (Fischmann) with the secondary reference (McNew).

The Examiner admitted Fischmann, which disclosed step (a), failed to teach a separate component containing a rare-earth element as claimed in step (b) and thus resorted to McNew for the admitted deficiency.  Appellant first argued Fischmann did not constitute prior art because the claimed subject matter enjoyed priority to applications that predated Fischmann.  Secondly, Appellant argued even if Fischmann constituted prior art, the Examiner’s substitution of McNew’s composition into the process of Fischmann was improper.

Appellant did not dispute the Examiner’s contention that the Hassler provisionals failed to expressly disclose the particular Markush species.  However, Appellant argued “the fact that the Hassler provisionals do not define non-metal oxyanions other than selenium oxyanions as ‘target-material containing’ oxyanions does not limit the scope of the genus of ‘oxyanions’ generally [described therein].”  Appellant continued, “it [is] well known to those of ordinary skill in the art that the term ‘oxyanion’ referred to any anion ‘containing one or more oxygen atoms bonded to another element.’”  Citing Regents of the University of California v. Eli Lilly, 119 F.3d 1559, 1568 (Fed. Cir. 1997) and relevant MPEP sections, Appellant further argued that “in assessing a disclosure for compliance with 35 U.S.C. § 112(a), … ‘[w]hat is conventional or well known to one of ordinary skill in the art need not be disclosed in detail’” and that the general chemical formula AxOyz- disclosed in the Hassler provisionals eliminated any ambiguity in that “such a formula, even standing alone, provides adequate disclosure for the genus of oxyanions because, ‘[i]n claims involving chemical materials, generic formulae usually indicate with specificity what the generic claims encompass [and] [a]ccordingly, such a formula is normally an adequate description of the claimed genus.”

Because “one cannot disclose a forest in the original application, and then later pick a tree out of the forest and say here is my invention,” Purdue Pharma L.P. v. Faulding Inc., 230 F.3d 1320, 1326 (Fed. Cir. 2000), the Board did not find Appellant sufficiently demonstrated that any of the earlier filed applications conveyed with reasonable clarity to those skilled in the art that, as of the filing date sought, Appellant was in possession of the claimed Markush species.  Accordingly, the Board held Fischmann constituted prior art.

Takeaway:  To satisfy the written description requirement, a specification must describe the claimed invention in sufficient detail that one skilled in the art can reasonably conclude that the inventor had possession of the claimed invention at the filing date sought.  For a claim to comply with the written description requirement or to be entitled to a priority date, each claim limitation must be expressly or inherently supported in the originally or previously filed disclosure.  When an explicit limitation in a claim is not present, it must be shown that those skilled in the art would have understood that the description requires that limitation.  As illustrated by Hassler, in the chemical art, a structural chemical formula that is not sufficiently detailed fails to show applicant was in possession of the claimed invention as of the filing date sought.

nextPTAB Reverses for Lack of Reasonable Expectation of Success