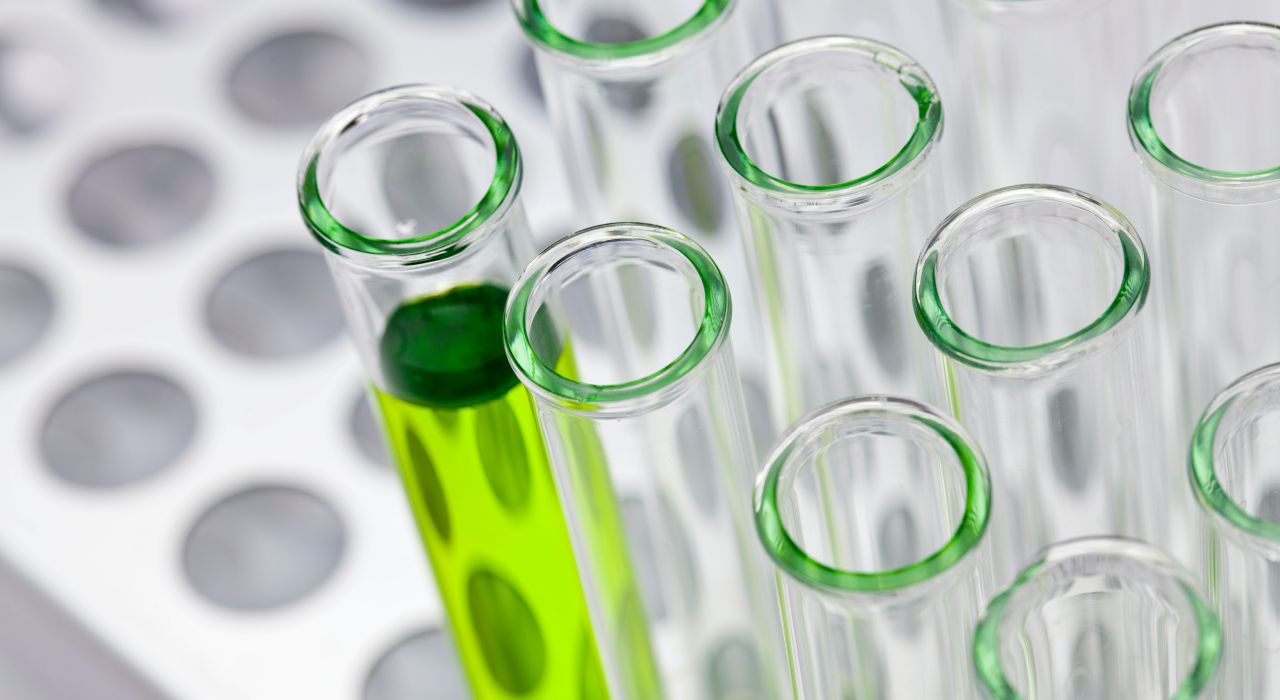 Ex parte Whalen, is a 2008 decision of the Board of Patent Appeals and Interferences (BPAI) that is listed among the Patent Trial and Appeal Board’s (PTAB) precedential decisions. Ex parte Whalen, is indicated by the PTAB to be precedential as to “Anticipation – 35 U.S.C. § 102… Inherency… evidence and reasoning” and “Obviousness – 35 U.S.C. § 103… Rationales… optimizing a variable.”

According to the PTAB’s Standard Operating Procedure, “[a] precedential decision is binding Board authority in subsequent matter involving similar facts or issues.”

In Ex parte Whalen, the BPAI considered whether an examiner met his burden in asserting inherency, or alternatively routine optimization, of a claimed viscosity that was not explicitly disclosed in the prior art.

Independent claim 1 was identified as a representative claim:

A composition capable of embolizing an aneurysm at a vascular site comprising:

(a) a biocompatible polymer;

(b) a biocompatible contrast agent wherein a sufficient amount of said contrast agent is employed in said composition to effect visualization in vivo; and

wherein a sufficient amount of said polymer are [sic] employed in said composition such that, upon delivery to a vascular site, a polymer precipitate forms which embolizes said vascular site; and

further wherein the biocompatible polymer has a molecular weight sufficient to impart to the composition a viscosity of at least about 150 cSt at 40° C.

The claim was rejected as anticipated or obvious over several prior art references. All of the cited prior art references disclosed combinations of components (a), (b), and (c) in compositions for embolizing an aneurysm at a vascular site, but none explicitly disclosed a composition having “a molecular weight sufficient to impart to the composition a viscosity of at least about 150 cSt at 40° C.” The examiner argued that the prior art compositions inherently possessed the claimed viscosity or, alternatively, it would have been obvious to a skilled artisan to “optimize” the prior art compositions by increasing their viscosity to the level recited in the claims.

It was undisputed that the prior art disclosed compositions including components (a), (b), and (c) in amounts overlapping those in the specification and claims of the application on appeal. However, the only disclosure in the prior art of viscosity was of a preferred composition having a viscosity much lower than the viscosity specified in claim 1. The BPAI found that the examiner had not met his burden in establishing inherency. The BPAI stated that, even if some of the compositions encompassed by the prior art’s broad disclosure might have the claimed viscosity, “that possibility is not adequate to support a finding of inherent anticipation.” The BPAI noted that the examiner did not provide evidence or scientific reasoning to show that any specific composition disclosed in the prior art was within the scope of claim 1.

Taking the foregoing facts into consideration, and mindful of the Supreme Court’s (then) recent command of “flexibility” in the obviousness inquiry (KSR Int’l Co. v. Teleflex Inc., 550 U.S. 398 (2007)), the BPAI nonetheless concluded that the examiner had not met his burden. Particularly:

… when the prior art teaches away from the claimed solution as presented here… obviousness cannot be proven merely by showing that a known composition could have been modified by routine experimentation or solely on the expectation of success; it must be shown that those of ordinary skill in the art would have had some apparent reason to modify the known composition in a way that would result in the claimed composition.

That is, the examiner was required but failed to provide an “explanation based on scientific reasoning” that would support the conclusion that a skilled artisan would have considered it obvious to optimize the prior art compositions by increasing their viscosity to the level recited in the claims.

Ex parte Whalen was decided by an expanded five-judge panel, instead of the usual three-judge panel. The Chief Administrative Patent Judge was one of the deciding judges. According to the PTAB’s Standard Operating Procedure, “[a]n expanded panel is not favored and ordinarily will not be used… [a]n expanded panel may be used, where appropriate, to secure and maintain uniformity of the Board’s decisions…”

Takeaway: One of the challenges of prosecuting composition claims (combinations of known components) is the seeming ease with which an examiner can assert that a property not explicitly disclosed in the prior art is inherent and/or would have been readily achieved by a skilled artisan as a matter of routine optimization. Of course, the burden-shifting framework for examination of claims reciting properties is reasonable; however, there remains some burden on the examiner. Rejections based on inherency or routine optimization require that the examiner provide “scientific reasoning” consistent with the overall teaching of the prior art. Conclusory or thinly reasoned assertions of inherency or routine optimization thus provide an avenue for challenge.