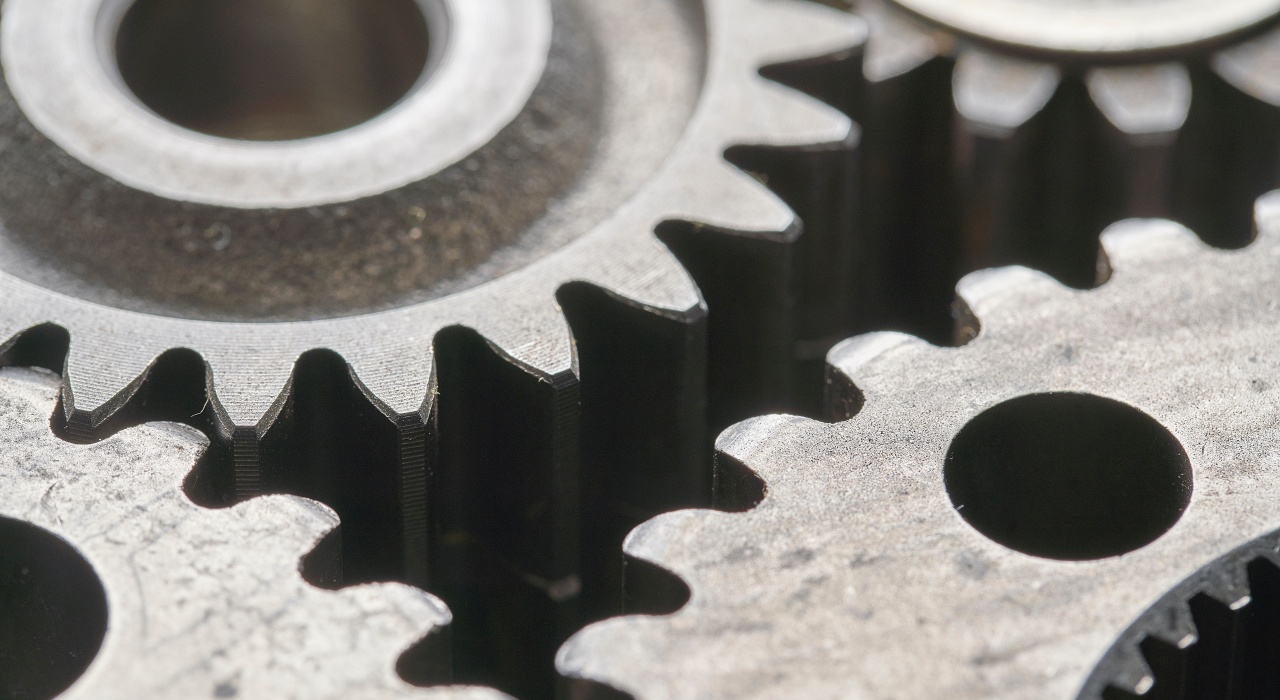 On July 10, 2020, the Patent Trial and Appeal Board (“Board”) reversed the Examiner’s anticipation and obviousness rejections in Ex parte Loveless. The rejections were based on the Examiner’s construction of certain claim limitations as relating to an intended use, rather than being structural or functional limitations.

Claim 1 also recites functional limitations that specify the arrangement of the coil segments relative to the gear-like article, when the gear-like article is placed in the apparatus for heating. For example, claim 1 recites that the “outer coil segment [is] arranged to inductively heat the radially outer region of the one or more discrete protrusions.”

The Board disagreed with the Examiner’s rejections. The Board acknowledged the Examiner’s finding regarding the intended use language in the preamble. However, the Board noted that “the Examiner does not address the substantive structural limitations in the body of the claim that are described in terms of the function of the device.” The Board explained that “[t]hese claim requirements describe a discrete relationship between the heating apparatus and the particular articles it is intended to heat. At the least, the Examiner must show that the relied upon structure in [the prior art] is inherently capable of performing these functions or otherwise explain why the claimed function[s] do not result in a structural difference between the claim and the art.”

Finally, the Board noted that the Appellant had persuasively explained why the apparatus of the prior art was not capable of performing the claimed functions. Thus, the Board reversed the Examiner’s anticipation and obviousness rejections.

nextNecessity of Articulated Reasoning with Rational Underpinning in an Obviousness Rejection