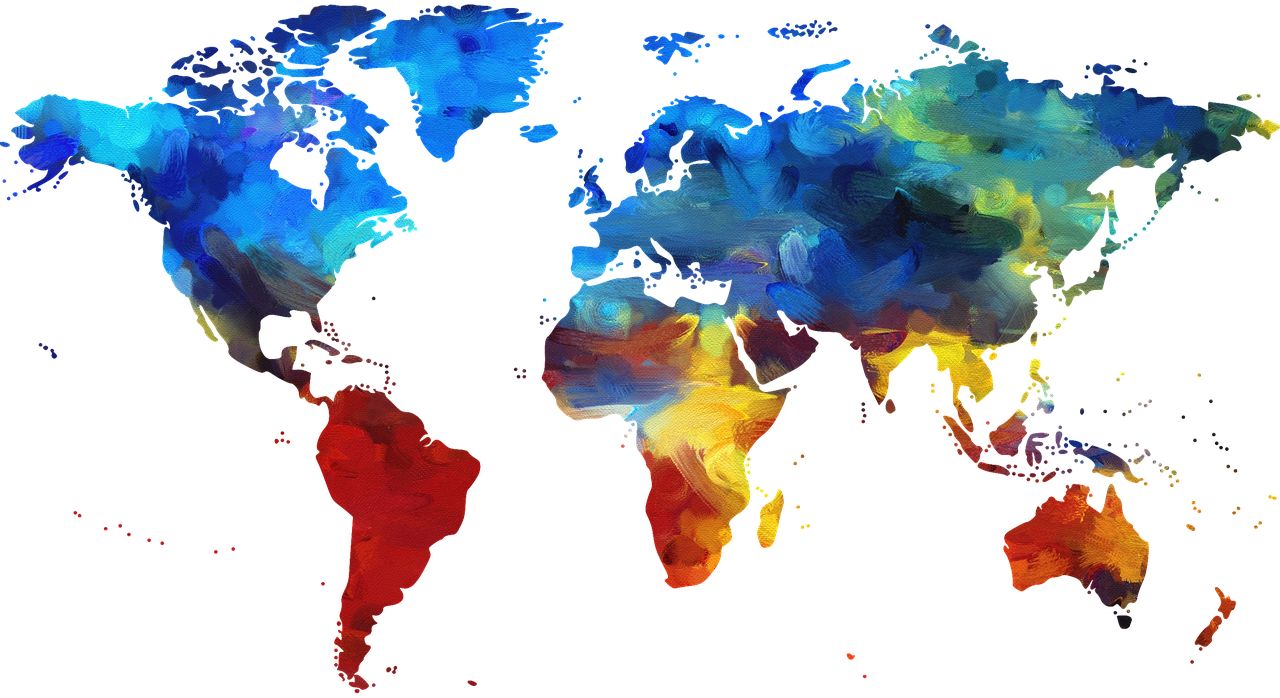 Ms. Critharis first joined the USPTO as a patent examiner in 1992 before progressing to Assistant Solicitor in 2000. From 2001 to 2002, she served as Counsel to the United States Senate Judiciary Committee before returning to the USPTO as Attorney Advisor (2002-2004) and Senior Patent Counsel (2004-2011). Most recently, Ms. Critharis served as Deputy Chief Policy Officer and Senior Counsel.

Ms. Critharis will serve in this role as the USPTO continues the process of identifying a permanent replacement for Shira Perlmutter, who was recently selected to lead the U.S. Copyright Office as the nation’s 14th U.S. Register of Copyrights.

previousMissing the Forest for the Trees, Examiner Must Consider Prior Art as a Whole