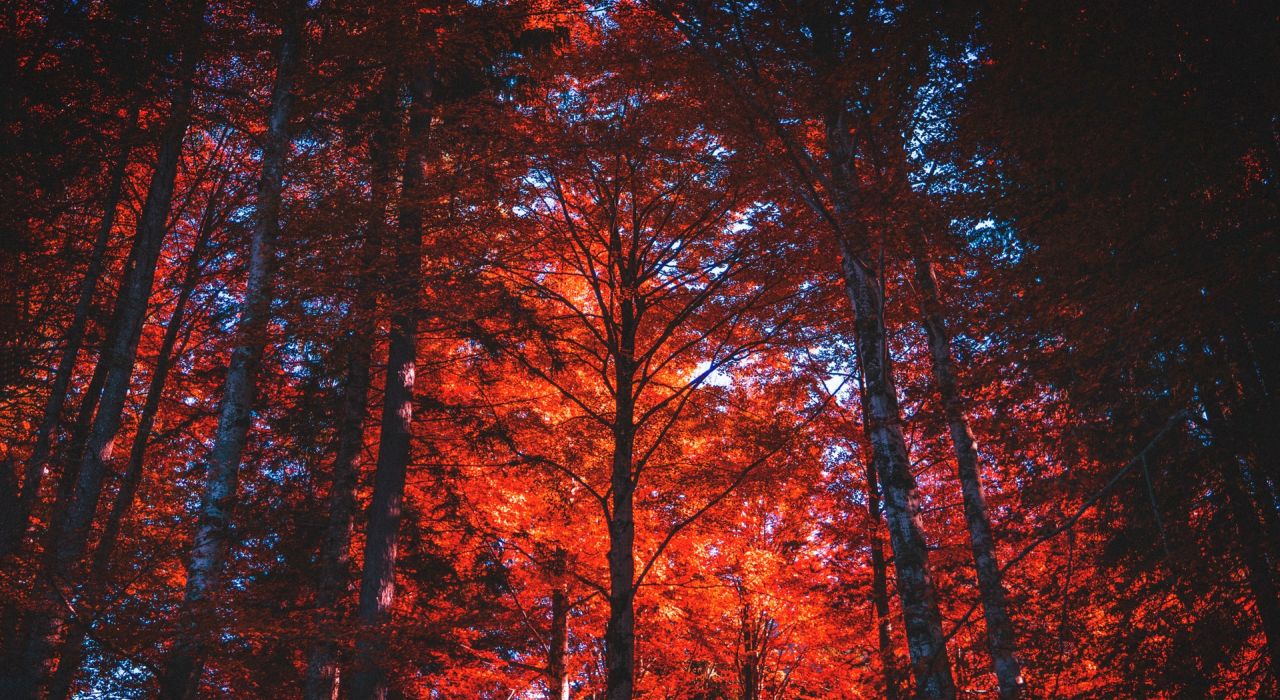 On September 29, 2020, the Patent Trial and Appeal Board (“Board”) issued a decision in Ex parte Brinhaus (Appeal No. 2019-006794) and reversed an Examiner’s obviousness rejection for failing to consider the prior art as a whole.

The prior art relied on by the Examiner mandated the presence of “at least one water-soluble metal nitrate” and differentiated prior compositions that included water-insoluble organic nitrates and/or nitrates. See U.S. Patent No. 7,211,182 (“the ‘182 patent”), col. 2, ll. 14–40. Thus, the prior art was clearly focused on the use of water-soluble nitrates and their benefits relative to water-insoluble nitrates.

The metal nitrates are selected from among the water-soluble nitrates of metals from the group consisting of metals of atomic numbers 20 to 83, wherein chromium, arsenic, rubidium, ruthenium, rhodium, palladium, cadmium, antimony, caesium, osmium, iridium, platinum, mercury, thallium and lead are excepted.… Preferred nitrates are those of titanium, vanadium, iron, zinc, yttrium, zirconium, tin, cerium, neodymium or bismuth, in particular of yttrium, neodymium or bismuth, especially of bismuth. Examples of bismuth nitrates are Bi(NO3)3 and Bi5O(OH)9(NO3)4.

The ’182 patent, col. 3, l. 55–col. 4, l. 3 (emphasis added). According to the Examiner, this was sufficient to present a case of obviousness despite the claims stating that “the water-insoluble basic bismuth nitrate is the only metal nitrate.”

On balance, the Board found the Examiner’s position untenable because the prior art “as a whole, so strongly emphasizes use of a water-soluble nitrate … that a person of ordinary skill in the art would not have understood the last sentence of this paragraph as teaching or suggesting use of water-insoluble Bi5O(OH)9(NO3)4 as a sole metal nitrate.” Consequently, the Board reversed the Examiner’s obviousness rejection.

Takeaway: It is important to confirm that the portions of the prior art cited by the Examiner are not taken out of context and are consistent with the prior art as a whole. Occasionally, an isolated passage of a prior art reference may be inconsistent with its broader teachings. This is why a basic tenet of patent law is that the prior art must be considered in its entirety, including any portions that diverge from the claimed invention. See, e.g., In re Fine, 837 F.2d 1071, 1075 (Fed. Cir. 1988) (“One cannot use hindsight reconstruction to pick and choose among isolated disclosures in the prior art to deprecate the claimed invention.”); In re Dow Chemical Co., 837 F.2d 469, 473 (Fed. Cir. 1988) (“The full field of the invention must be considered … including that which might lead away from the claimed invention.”); W.L. Gore & Assoc., Inc. v. Garlock, Inc., 721 F.2d 1540, 1550 (Fed. Cir. 1983) (“In its consideration of the prior art, however, the district court erred … in considering the references in less than their entireties, i.e., in disregarding disclosures in the references that diverge from and teach away from the invention at hand.”).

previousNonobviousness: Proposed Modification Changes the Principle of Operation of a Reference