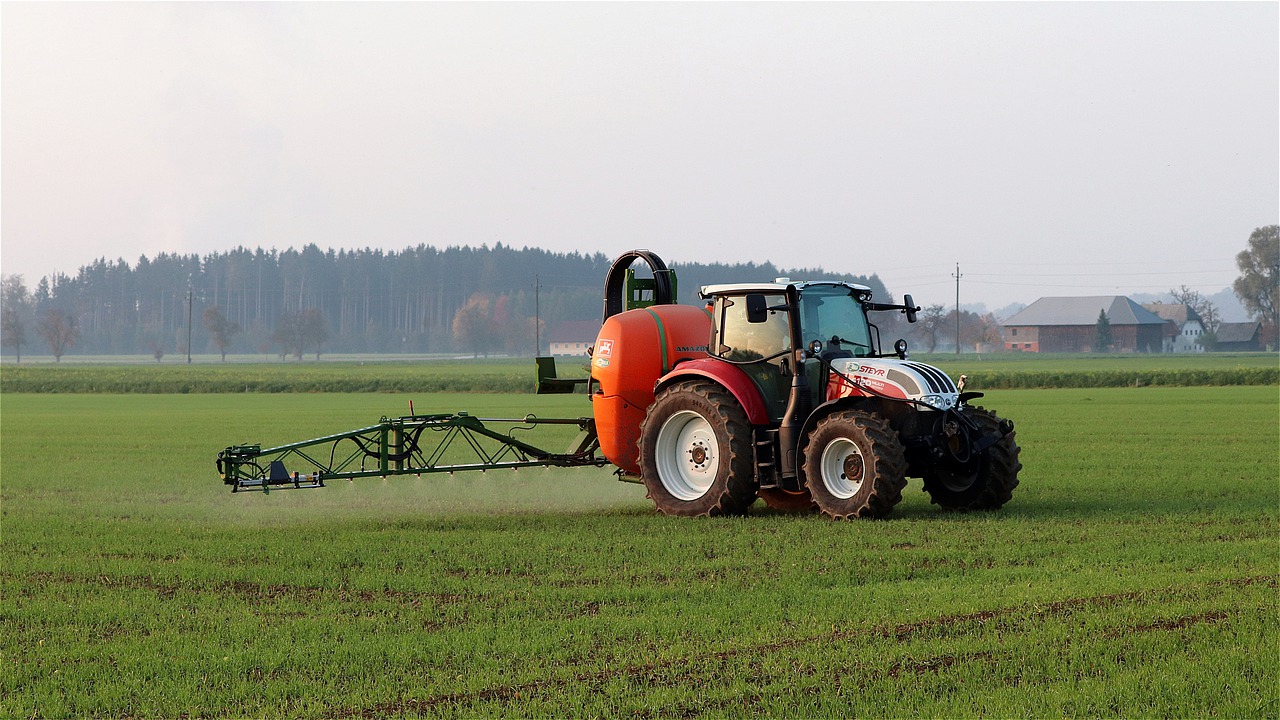 On April 29, 2020, the Patent Trial and Appeal Board (“Board”) issued a decision in Ex parte Martin reversing, inter alia, an Examiner’s rejection of a negative limitation for lacking written descriptive support in the specification.

The independent claim in Martin read as follows:

The Examiner rejected claim 1 for failing to comply with the written description requirement because the specification only disclosed applying the growth composition in the absence of insect pest pressure; it did not expressly disclose the growth composition excludes an insecticidally active component. Id. at 2–4. The Examiner acknowledged that the specification included a comparison between a composition that did not include an insecticidal component and an alternative formulation that additionally included a specific insecticidal component; however, the Examiner found the comparison insufficient to exclude all insecticides.

The Board disagreed with the Examiner’s findings for several reasons. First, the Board noted that the “exact wording in the claim does not have to appear in the Specification as long as one skilled in the art would recognize, upon reading the Specification, that the inventors possessed a growth composition which excluded insectides.” Id. at 5.

Second, the Board pointed out that the “Summary of the Invention” described the growth composition being applied in the absence of insect pest pressure and a skilled artisan would have understood that an insecticide would not be necessary under these conditions. Id. Accordingly, the Board found that the plant composition described in the “Summary of the Invention” did not include an insecticide.

Finally, the Board found that the comparison in the examples showed that a growth composition lacking an insecticide was just as good in promoting plant growth as a commercial growth composition containing one. Combined with the “Summary of Invention,” the Board found that a skilled artisan would have recognized that the inventors possessed the concept of a method that excluded an insecticidally active component. Id. at 7.