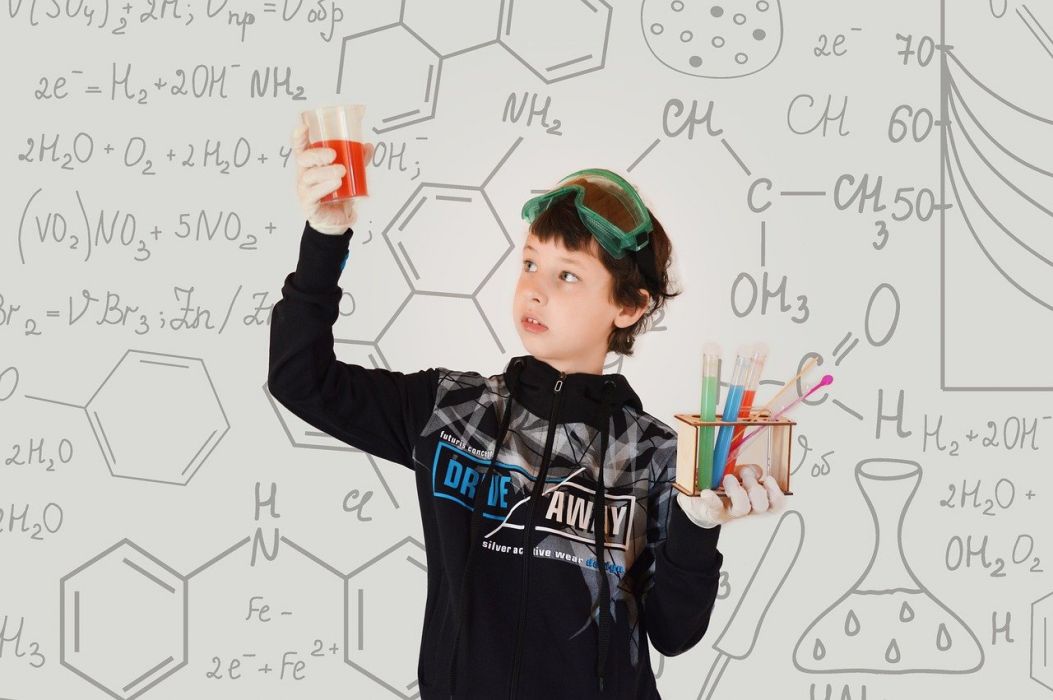 In Ex parte Song, the Patent Trial and Appeal Board (“Board”) reversed an Examiner’s obviousness rejection after finding the Examiner failed to establish that it would have been obvious to optimize a ratio as claimed through routine optimization. Appeal No. 2020-004060 (PTAB Nov. 18, 2020) (non-precedential).

The Examiner relied on a primary reference that disclosed a double-sided pressure-sensitive adhesive (PSA) sheet for fixing a touch panel to a display surface, where the PSA was acrylic based and included a photoinitiator (i.e., the (A) component).

For the (B) component and the ratio of (A) to (B), the Examiner relied on a secondary reference. The secondary reference disclosed polymerizable epoxide systems and ionic photoinitiators (i.e., component (B)) and mentioned the optional presence of acrylic compounds (i.e., component (A)). As for the ratio, the secondary reference stated “[t]he proportion of the individual constituents in the adhesive composition can be varied within wide ranges and are not particularly critical” and that “[t]he ethylenically unsaturated substance [(A)] which can be polymerized by free radicals can be 5–50% wt%, preferably about 10 wt%, of the ionically polymerizable epoxide system [(B)].” This corresponds to a ratio of (A) to (B) from 1:20 to 1:2.

The Examiner recognized that the prior art range did not encompass the claimed ratio of 1:1, but reasoned “[a]s the workability of the adhesive is a variable that can be modified, among others, by adjusting the amount of the individual components, the precise amount would have been considered a result effective variable by one having ordinary skill in the art” so such a person “would have optimized, by routine experimentation, the ratio of ionically polymerizable peroxide system to ethylenically unsaturated substance that is polymerized by free radicals in the prior [art] to obtain the desired adhesive workability.”

The Board was not persuaded. Although the prior art taught that the amounts of the individual components could be varied within wide ranges, it also taught that they were not particularly critical and neither the broad ratio range of 1:20 to 1:2 nor the preferred ratio of 1:10 overlapped with the claimed ratio of 1:1. Accordingly, the Board found that Examiner failed to establish that routine optimization would have led a person of ordinary skill in the art to the ratio of 1:1.

Takeaway: The CAFC has held that proximity of nonoverlapping ranges alone is not sufficient to establish a prima facie case of obviousness. Thus, Examiners often resort to “routine optimization” or “result effective variables” to bridge the gap between the prior art and the claims. In Song, the Examiner’s attempt to bridge the gap was unsuccessful because the prior art’s range was not close enough to the claimed range and the preferred prior art ratio was 10:1, which is in the wrong direction if the optimum ratio is supposed to be 1:1.

The rationale here is similar to In re Sebek, 465 F.2d 904, 907 (CCPA 1972), where the CCPA held that when the prior art indicates that an optimum should be sought within a range, the determination of optimum values outside that range may not be obvious. In Sebek the case for nonobviousness was stronger because there were indications elsewhere that suggested that the optimum values would not be within the claimed range. Nevertheless, when confronted with a nonoverlapping prior art range, no indication in the prior art that the endpoints are flexible enough to encompass your claimed range, and the prior art’s preferred ranges lead away from your claimed range, there is a strong case for nonobviousness as in Song and Sebek.