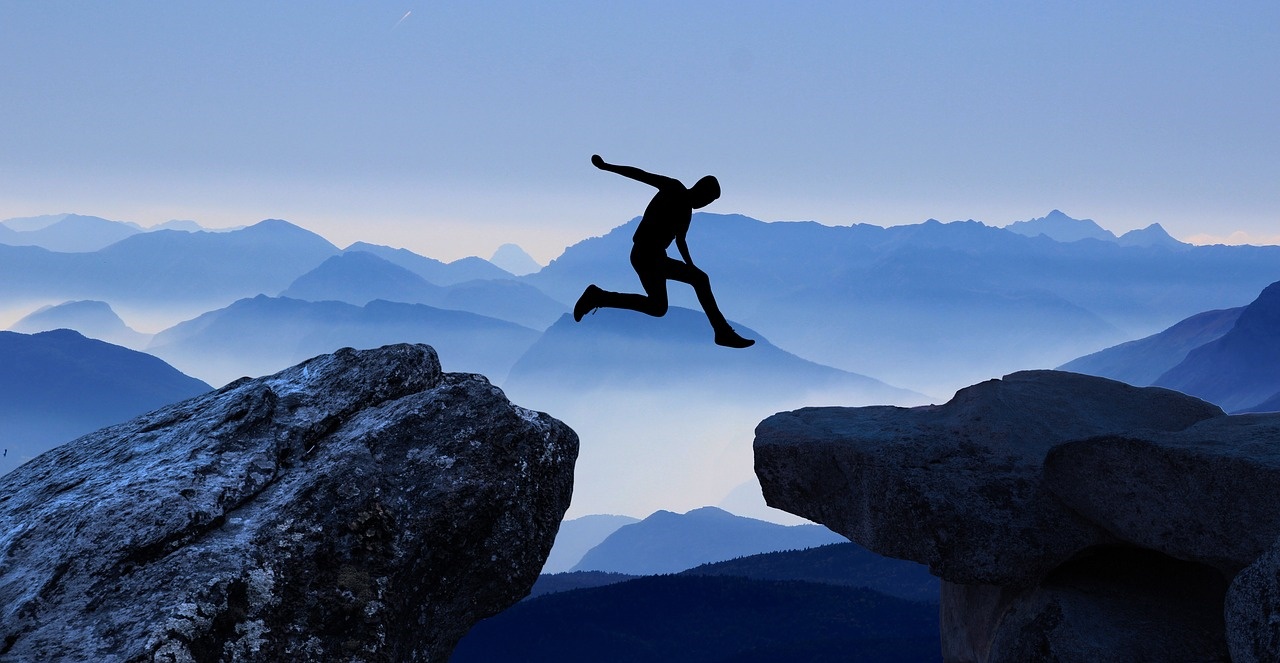 In Ex parte Stone (Appeal 2021-004177), the Patent Trial and Appeal Board (“Board”) reversed the Examiner’s obviousness rejection citing Lucas, Kaersgaard, and Wu because the Examiner did not meet his initial burden of presenting a prima facie case of obviousness.

Lucas described the presence of contaminants in monoclonal antibodies and also taught that the contaminants should be removed to produce monoclonal antibodies of the highest purity. However, Lucas did not disclose how to remove the contaminants. The Examiner acknowledged this deficiency. The Examiner found that Kaersgaard described removing PEG from immunoglobulins using activated carbon and Wu described removing proteinaceous material from corn syrup using activated carbon. The Examiner also found that Wu disclosed that the maximum adsorption of the proteinaceous material by the activated carbon occurred at the protein’s isoelectric point. The Examiner thus determined that it would have been obvious to a skilled artisan “to remove the impurities of Lucas” by Wu’s method “motivated by the desire for highest purity, described by Lucas;” and reasoned that because Kaersgaard “teach[es] using very similar methods for purifying immunoglobulins, and explicitly discuss[es] using the methods to remove other impurities, an artisan in this field would attempt this process with a reasonable expectation of success.”

Appellant argued that the combination of cited references did not suggest the claimed method or provide the motivation to combine Wu with Lucas and Kaersgaard. Specifically, Appellant argued that none of the cited references described the selective removal of a protein impurity from other proteins, noting that Kaersgaard disclosed removing PEG rather than a protein impurity from immunoglobulins and Wu disclosed removing proteins from corn syrup, but did not teach selectively removing a proteinaceous impurity from other proteins based on the isoelectric point of the impurity as required by Appellant’s claimed method.

The Board agreed with the Appellant. The Board noted that Lucas identified the need to remove protein contaminants but did not teach how to do so. The Board also noted that neither Kaersgaard nor Wu described selective removal of a protein. In particular, Wu described removal of all protein contaminants, despite teaching that the maximum adsorption of a protein could be achieved using the pH of the protein’s isoelectric point. The Board noted that the Examiner did not provide adequate reasoning to modify Wu to selectively remove impurities. Specifically, regarding the Examiner’s contention that Appellant’s arguments “assume that a person of skill in the art cannot make the leap from the explicit experiments and motivations of the reference to other, closely related applications and goals,” the Board pointed out that the Examiner did not provide a reason for making the “leap” from adsorbing all proteins from a solution to adsorbing only certain proteins based on their isoelectric point.

The Board emphasized that it was the Examiner who had the initial burden of presenting a prima facie case of obviousness and that ordinary creativity and/or common sense “cannot be used as a wholesale substitute for reasoned analysis and evidentiary support, especially when dealing with a limitation missing from the prior art references specified.” The Board cautioned that although the Supreme Court emphasized “an expansive and flexible approach” to the obviousness approach, it also reaffirmed the importance of determining “whether there was an apparent reason to combine the known elements in the fashion claimed by the patent at issue.”

Because the Examiner failed to provide sufficient reason to selectively remove proteinaceous impurity as claimed, the Board reversed the Examiner’s obviousness rejection.

Takeaway:  Obviousness can be established by combining or modifying the teachings of prior art references to produce a claimed invention where there is some teaching, suggestion, or motivation to do so and there is a reasonable expectation of success. The Examiner in Stone did not establish obviousness because, although Wu disclosed adsorption of a protein was related to the pH of the protein’s isoelectric point, the Examiner failed to present sufficient reasoning to modify Wu’s teachings to achieve the claimed selective removal of a proteinaceous impurity. As the Board pointed out, an examiner’s assertion of ordinary creativity and/or common sense cannot substitute for reasoned analysis and evidentiary support.