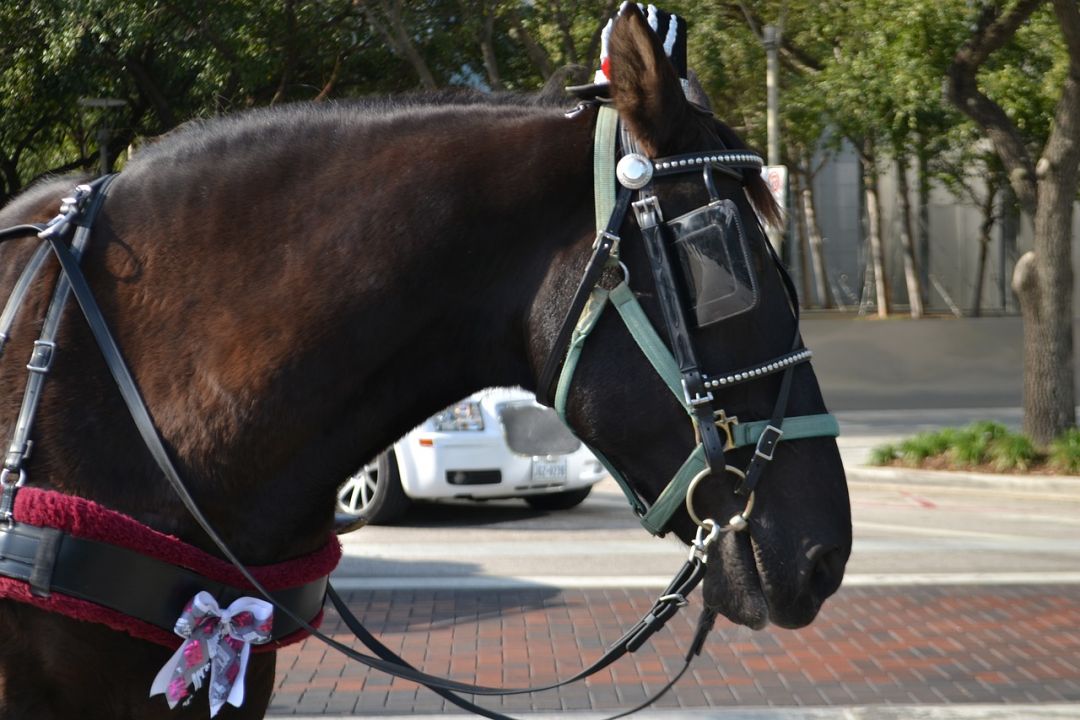 Examiners often use U.S. patents in making rejections, and they sometimes cite to the patent’s claims as evidence. In Ex parte Argembeaux the PTAB made it clear that claim scope, in and of itself, could not be used to broaden the overall teachings of a reference.

The claims in Argembeaux were directed to a skin cleansing preparation comprising less than 5% water. The Examiner cited only claim 13 of Franklin, a US patent, as the basis of the rejection – as both anticipating the pending claims and rendering them obvious. Because claim 13 of Franklin did not recite water (but listed all other components of Applicant’s claims) the Examiner found the listed components in Franklin’s claim to be anticipatory, and perhaps hedging his anticipation bet, also rejected the claims as obvious.

The Board reversed both rejections, dismissing the contention that “the absence of any mention of water in Franklin’s claims amounts to an affirmative disclosure that the compositions …. are necessarily water-free” in view of Franklin’s expressly described preference for an aqueous or aqueous-alcoholic carrier and the fact that all of the examples in Franklin used significantly more than 5% water. Based on the totality of Franklin’s disclosure, and finding no explicit disclosure affirmatively stating that water is merely an optional ingredient that may be omitted from the described compositions, the Board held that one of ordinary skill would not immediately envision (anticipation) nor be led to (obviousness) a composition as claimed containing less than 5% water.

The Argembeaux case can thus be useful in rebutting rejections where an Examiner improperly relies on a U.S. patent’s claims as evidence of prior art outside the scope of the specification’s underlying description.

previousPTAB: In Obviousness, it’s the “Why” that Matters Most

nextDavid Berdan to perform functions and duties of Deputy Director