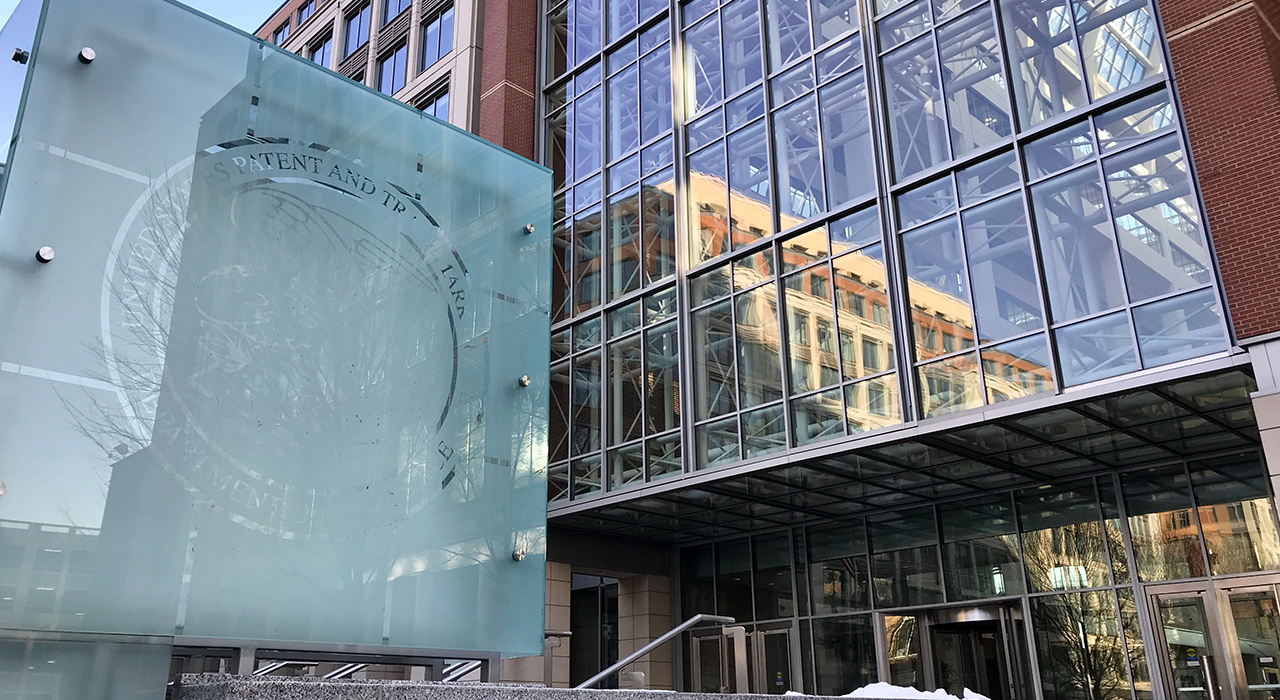 The USPTO announced that starting August 23, 2021, David L. Berdan will be performing the functions and duties of the Deputy Under Secretary of Commerce for Intellectual Property and Deputy Director of the USPTO, following the news that Coke Stewart will be departing the agency.

“A West Point graduate and Gulf War veteran, Dave has the leadership ability, experience, and dedication to public service necessary for success in this role,” said Drew Hirshfeld, performing the functions and duties of the Under Secretary of Commerce for Intellectual Property and Director of the USPTO. “I look forward to working with him on achieving the USPTO’s strategic goals, serving our stakeholders, and leading this tremendously talented workforce of over 13,000 public servants.”

Deputy General Counsel, Office of General Law David Shewchuk will serve as Acting General Counsel while Berdan performs the functions and duties of the Deputy Director.

The USPTO’s Notice is available here.

previousPATENT CLAIMS AS PRIOR ART– No Broadening Beyond Specification Disclosure