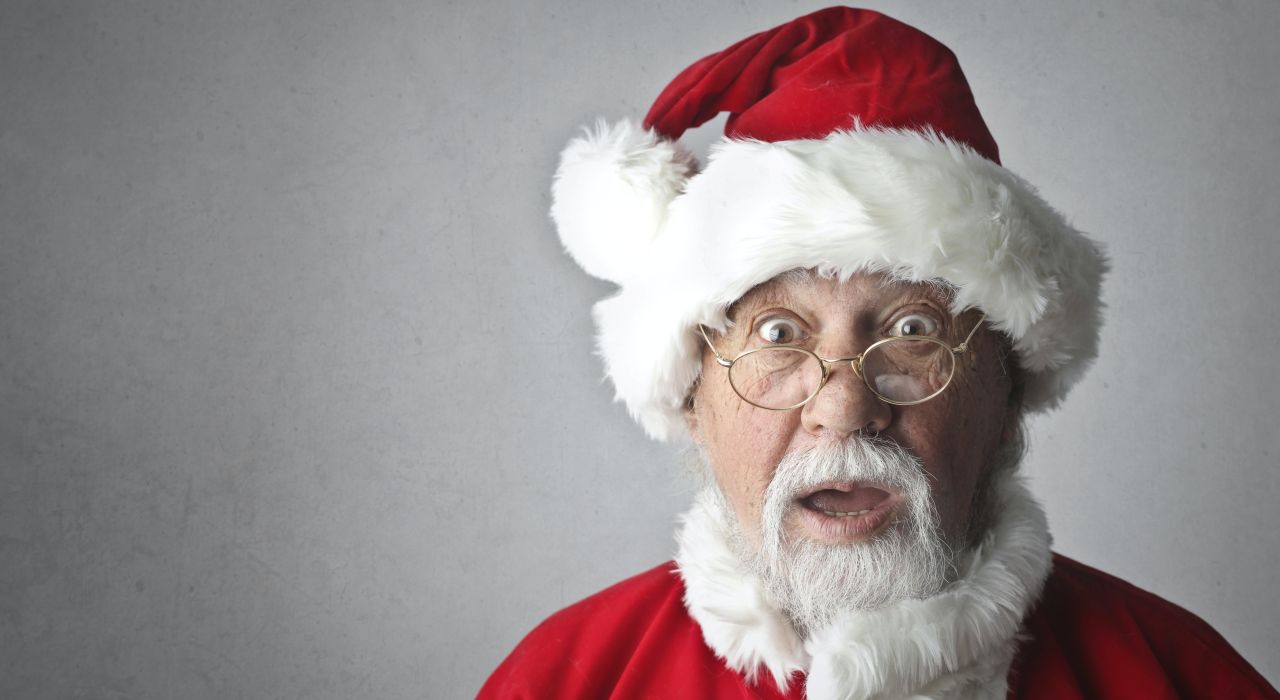 Applicants are not always required to present evidence of unexpected results in a § 1.132 declaration. If the specification identifies a result as unexpected or surprising, this evidence may be sufficient to rebut a prima facie case of obviousness. Ex parte Bergman is illustrative. Appeal No. 2019-007011 (PTAB Nov. 2, 2020) (non-precedential).

In Bergman, the claims were directed to a cosmetic composition containing a water-insoluble UV-screening agent (A) and a functionalized oil compound (B) in a cosmetically acceptable medium. The Examiner required the Applicant to elect a single species of (A) and (B) for examination. In response to the election requirement and for purposes of appeal, the claims were limited to butylmethoxydibenzoylmethane as the UV-screening agent (A) and a functionalized 2-decyltetradecanol as compound (B).

The Board agreed with the Applicant and found the fifteen-fold increase in the maximum solubility of the UV-screening agent (A) to be a substantial and unexpected improvement. In addition, the Board found that the cited references did not provide a basis for doubting the specification’s statement that the improvement solubility was unexpected. Therefore, the Board concluded that the evidence of nonobviousness outweighed the evidence of obviousness and reversed the obviousness rejection.

Of note is that one APJ did not agree that the evidence in the specification supported a conclusion of nonobviousness because the showing of unexpected results was based on a 50/50% mixture of the elected compound (B1) and isododecane as compared to isododecane alone and the claims did not require any particular amounts of the elected compound (B1) to isododecane. However, this conclusion overlooks the unexpected result being associated with hydrogen bonding that occurs between the compounds (B) and the UV-screening agents (A). Such an effect should occur any time the compounds (B) and the UV-screening agents (A) are combined. See, e.g., In re Kollman, 595 F.2d 48, 56 (C.C.P.A. 1979) (“Often, one having ordinary skill in the art may be able to ascertain a trend in the exemplified data which would allow him to reasonably extend the probative value thereof.”).

nextHow Well Do We Need to Know the Person Having Ordinary Skill in the Art? - Past “Informative” PTAB Decisions