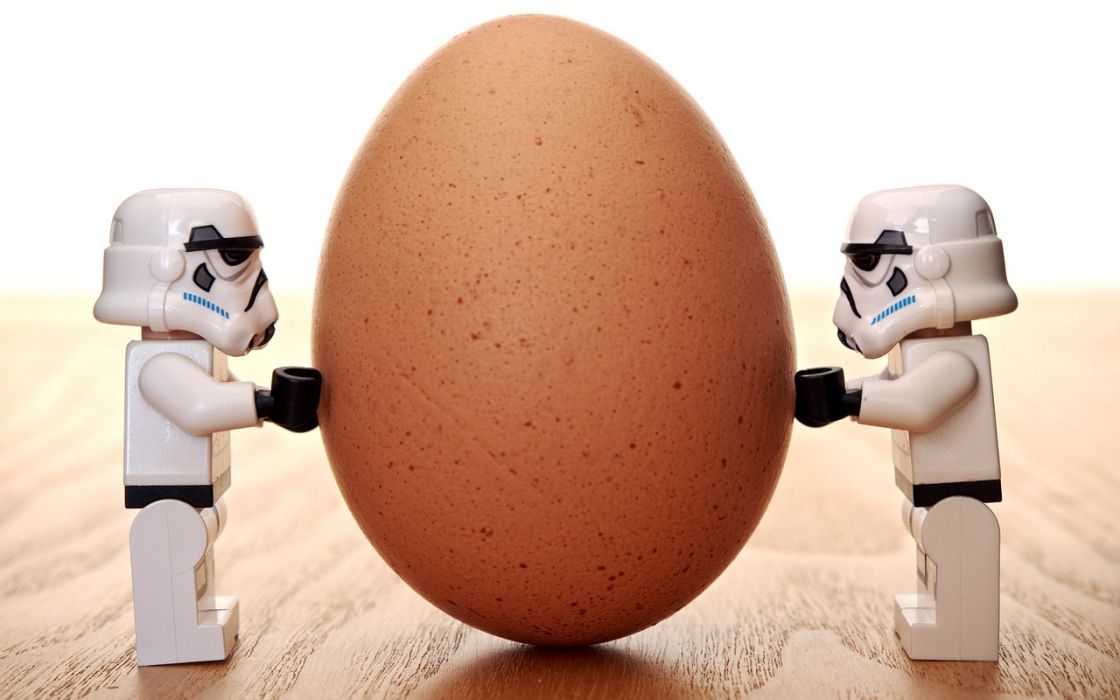 In Ex parte Talamoni (Appeal No. 2020-006553), the Patent Trial and Appeal Board (“Board”) rejected an Examiner’s claim construction overriding the phrase “derived from the reaction product of” with “comprising.”

The independent claim on appeal read:

(a) an acrylic ester of monohydric alcohol having an alkyl group of the 5 to 10 carbon atoms; and

wherein the reaction product has a side chain crystallinity.

The Examiner rejected the claim as anticipated by or, in the alternative, obvious in view of a reference that disclosed a terpolymer produced from monomers (a) and (b) and 0.5–5 wt% of a monomer (c) (a monoolefinically unsaturated ketone). The Examiner argued the “side chain crystallinity” although not disclosed would be present in view of In re Spada (i.e., “[w]hen the PTO shows a sound basis for believing that the products of the applicant and the prior art are the same, the applicant has the burden of showing that they are not”). The Board disagreed.

At the outset, the Board found that the phrase “derived from the reaction product of” monomers (a) and (b) would be understood by those of skill in the art to exclude the terpolymer of the prior art derived from monomers (a), (b), and (c). The Board did agree that the use of “comprising” in the preamble opened the claim up to additional unrecited ingredients such as tackifiers but it did not override or expand the requirement for a reaction product obtained from the two monomers (a) and (b). Accordingly, the Board reversed the anticipation rejection.

As for obviousness, the Board found that the prior art taught away from omitting monomer (c) since it taught the monomer (c) provided the terpolymer with stability and stated, “if the amount of monomer (c) is less than 0.5 mass %, an insufficient effect is produced by the addition.” With no reason for why a person of ordinary skill in the art would have been motivated to omit monomer (c) from the prior art, the Board reversed the obviousness rejection.

Finally, the Board emphasized that the Examiner was not entitled to rely on the presumption from Spada because Appellant’s claim did not cover a reaction mixture containing monomer (c) and the breadth of monomer (c) in terms of the amount and potential species was too broad to conclude that the prior art’s terpolymer was substantially identical to the claimed copolymer of monomers (a) and (b).

Takeaway: In re Talamoni is notable for two reasons. First, the Board found the phrase “derived from the reaction product of … (a) … and (b)” to be closed. While savvy US applicants are accustomed to “comprising” and “consisting of,” phrases like this tend to be more common in applications originating outside the US. Accordingly, it is a good practice to replace uncommon transitional phrases with the corresponding US equivalent (e.g., comprising, consisting essentially of, or consisting of) to limit these types of disputes. And second, the Board correctly found that use of the transitional phrase “comprising” in the preamble did not render the following transitional phrase obsolete. Unfortunately, this type of interpretation before an Examiner is not uncommon, but it is promising to see the Board consistently reaching the correct conclusion. See, e.g., https://www.elementiplaw.com/comprising-is-not-a-weasel-word/ (PTAB rejecting an Examiner’s attempt to construe “comprising … a single odorant chamber” to allow for a plurality of chambers).