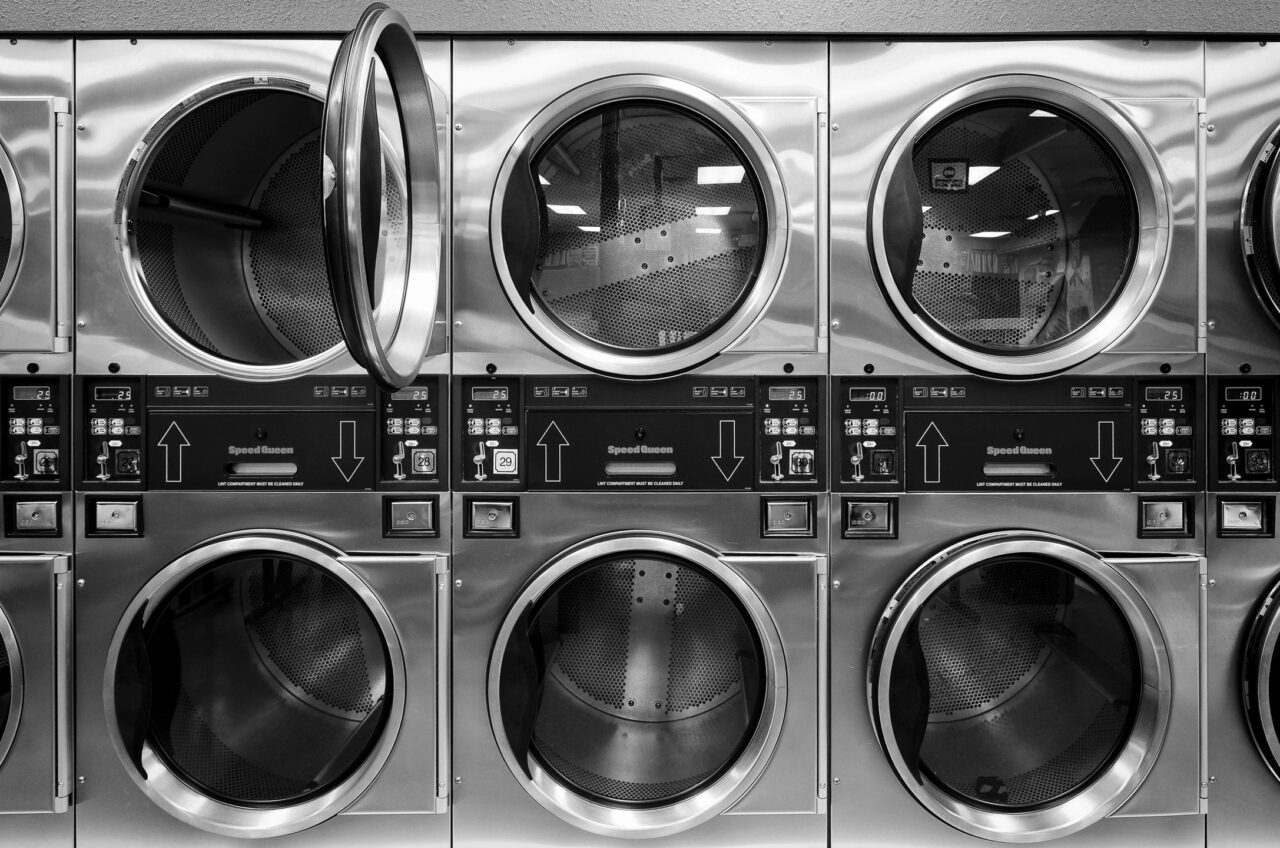 On February 28, 2022, the Patent Trial and Appeal Board (PTAB) issued a decision in Ex parte Chen (Appeal 2021-001752) affirming an Examiner’s rejection of claims directed to a polyisocyanurate foam composition comprising a certain two-component blowing agent.

Applicant traversed the rejection in three different ways in their Brief. First, they argued that neither reference, on its own, rendered the claims obvious (never a good idea in an obviousness rejection based on two references). Next, they asserted that because the primary and secondary references focused on different types of blowing agents one of ordinary skill in the art would not have combined the references. And finally, they argued that the data submitted during prosecution showed unexpected synergy for their blowing agent composition at their claimed ratios.

The Board, in its decision affirming the Examiner, ignored the first argument, rejected the second argument as lacking evidence and support, and found the data submitted during prosecution to be insufficient because it did not show the beneficial trend asserted and was not commensurate in scope with the claims.

Takeaway: Unfortunately, and as we learned in our prior blog on Almirall, where Applicant went wrong in this case was in not fleshing out its non-combinability argument. The primary and secondary references did indeed focus on different types of blowing agents – saturated v. unsaturated. A declaration explaining why the co-blowing agents listed in each reference were specially tailored for use with only one of these types of agents, and an explanation why only the few overlapping agents could be used with both types, might well have overcome the rejection. 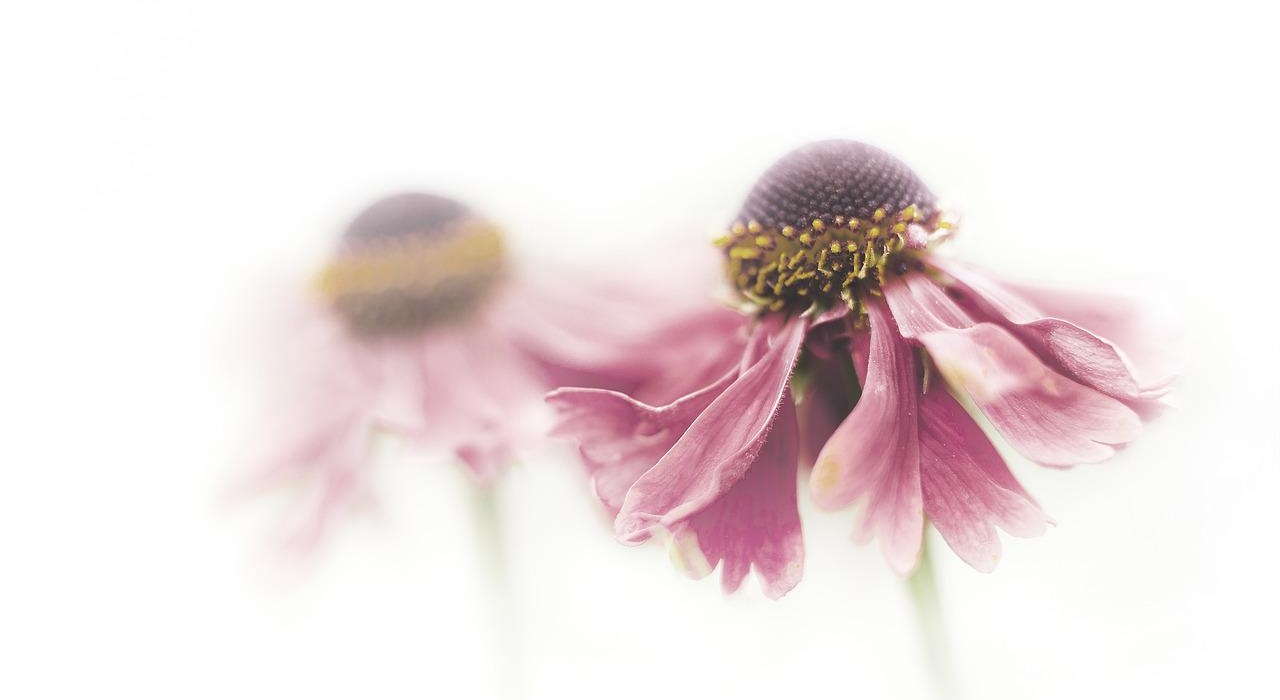 Functional equivalence is a rationale that examiners often rely on in support of an obviousness rejection. However, as discussed in one of our previous blogs, examiners may misapply the rationale by ignoring the different function or purpose of an allegedly equivalent component disclosed in prior art. A recent decision of the Patent Trial and Appeal Board (“Board”) – Ex parte Takasu (Appeal 2021-001290) – is another illustrative case.

Appellant’s claimed invention in Takasu was a substrate of a single crystal of formula RAMO4, where, among other things, R could be Sc, A could be Al, and M could be Mg. The claimed RAMO4 substrate had an epitaxially-grown surface and a satin-finish surface, each having specific surface roughness.

Yoshii, the primary reference relied on by the Examiner, provided a sapphire substrate for epitaxial growth that could be easily polished. The Examiner found that Yoshii as evidenced by Hansen disclosed a sapphire single crystal substrate that allegedly had the claimed roughness on its front and back sides. The Examiner admitted that the sapphire substrate disclosed in Yoshii was not a RAMO4 substrate. However, the Examiner found a secondary reference, Yoshida, which disclosed ScAlMgO4 as one of the material options for a single crystalline substrate as a functional equivalent to sapphire for epitaxial growth. The Examiner thus concluded Appellant’s claimed RAMO4 substrate would have been obvious over Yoshii in view of Yoshida as evidence by Hansen.

Appellant argued that a sapphire substrate and a RAMO4 substrate were not equivalent to each other in terms of surface polishing properties.

The Board agreed with Appellant and emphasized that, as stated by the Examiner herself, Yoshida merely disclosed ScAlMgO4 as “a functional equivalent to sapphire for epitaxial growth, but … not for surface polishing properties.”

Because a sapphire substrate is not functionally equivalent to a RAMO4 substrate in terms of surface polishing properties, the Board found that the Examiner’s reliance upon Yoshida was misplaced and reversed the obviousness rejection.

Takeaway:  As cautioned in MPEP § 2144.06 II, the equivalency of a proper substituting equivalent must be recognized in the prior art for the same purpose and cannot be based on applicant’s disclosure or the mere fact that the components at issue are functional or mechanical equivalents. Thus, arguments rebutting an examiner’s obviousness rejection relying on functional equivalence may be successfully advanced by carefully analyzing the function and purpose of substituted and substituting components disclosed in prior art. 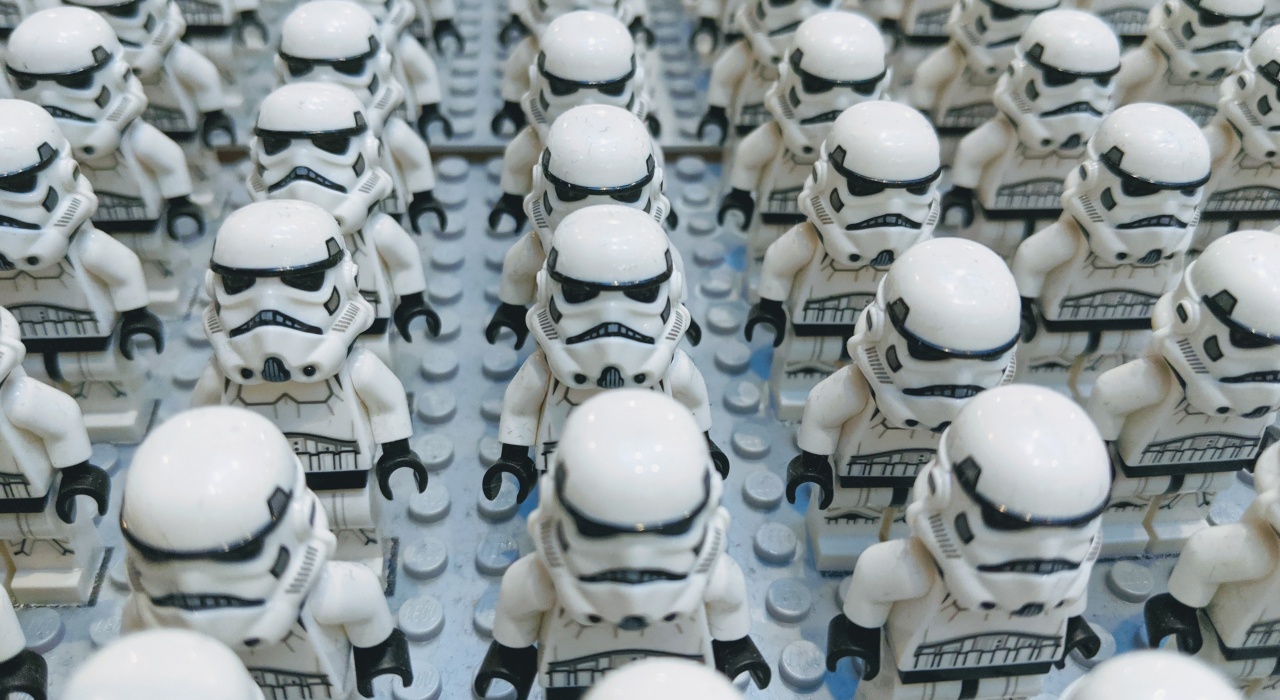 Obviousness rejections of composition claims are often premised on an examiner’s assertion that it would have been obvious to replace a component in a primary reference composition with a functionally equivalent component from a secondary reference. As discussed in a prior blog, the context of a disclosure of functional equivalence is key because obviousness requires an examiner to show a skilled artisan would have had an apparent reason to modify the prior art to arrive at the claimed invention. And when a component is taught to be an alternative for a completely different purpose, this undercuts the apparent reason to modify the prior art. Ex parte Shooshtari is illustrative.

The claims on appeal in Shooshtari were drawn to a binder composition that included “a catalyst for catalyzing a crosslinking reaction between the reducing sugar and the crosslinking agent, wherein the catalyst comprises a sulfonic acid compound.” The primary reference relied on by the Examiner disclosed a binder composition that included a pH adjuster, such as HCl, for preventing unwanted polymerization, but it did not disclose the presence of a sulfonic acid compound.

Takeaway: Shooshtari shows the value in analyzing the purpose of each component of a composition when facing an obviousness rejection that relies on functional equivalence. The purpose and function of the components ties into whether there is an apparent reason to modify the prior art in the manner proposed by the Examiner. Here, the purpose of the components in each of the references was contradictory to the other such that a skilled artisan would not have had a reason to equate and replace them. Accordingly, when facing a rejection that relies on functional equivalence it is important to fully assess the purpose and function of the components involved. 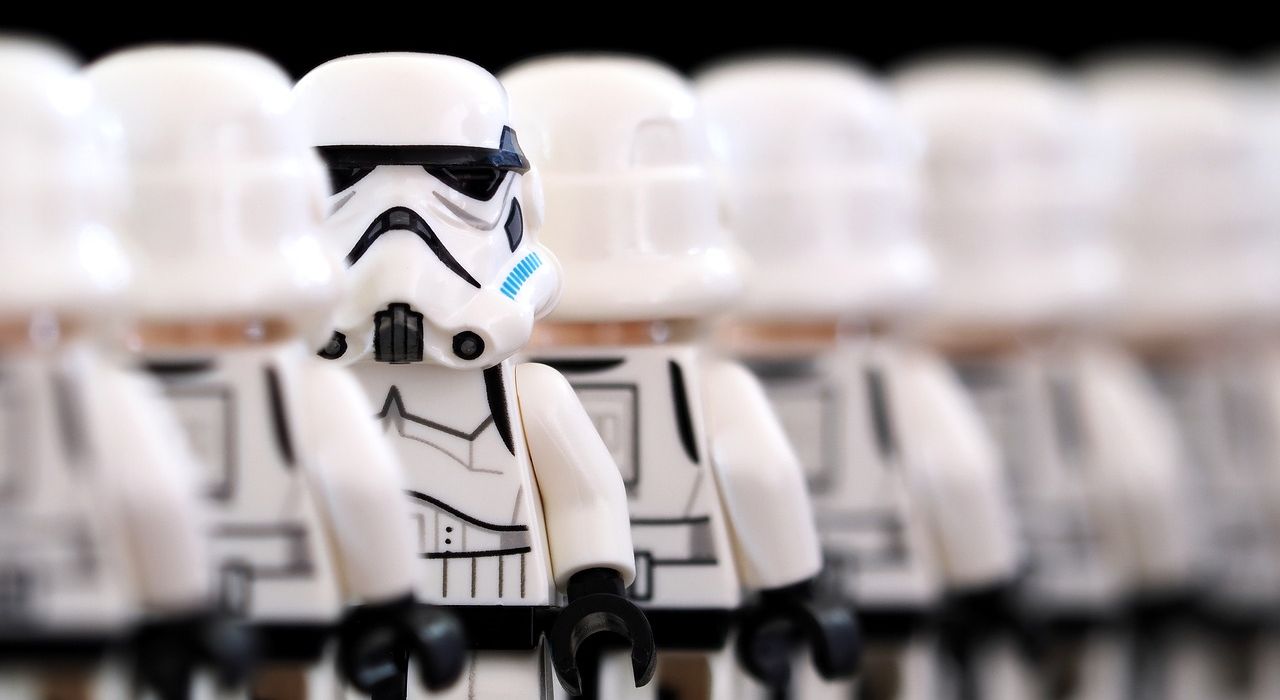 Equivalence is a common tool used by Examiners to demonstrate the obviousness of a claimed component that is known to be interchangeable with a component in the prior art. However, Ex parte Breder illustrates that the interchangeability alone is insufficient for obviousness – the context of the equivalence is key. Appeal No. 2021-002289 (PTAB Oct. 5, 2021) (non-precedential).

In Breder, the claims were directed to a method of antagonizing 5-HT7 and 5-HT1B receptor activity in a patient suffering from ADHD by administering viloxazine. The primary reference relied on by the Examiner taught a method of treating ADHD with a norepinephrine reuptake inhibitor reboxetine. The primary reference emphasized the high selectivity of reboxetine for norepinephrine processing and its efficacy for treating ADHD, but said nothing whatsoever about viloxazine.

Simply put, the Board did not agree that an optional ingredient in a topical composition for treating muscle pain provided sufficient motivation for a skilled artisan to replace the reboxetine with viloxazine in a complexly different method for treating ADHD, with a reasonable expectation of success. The primary reference’s emphasis on the high selectivity and efficacy of reboxetine bolstered this conclusion.