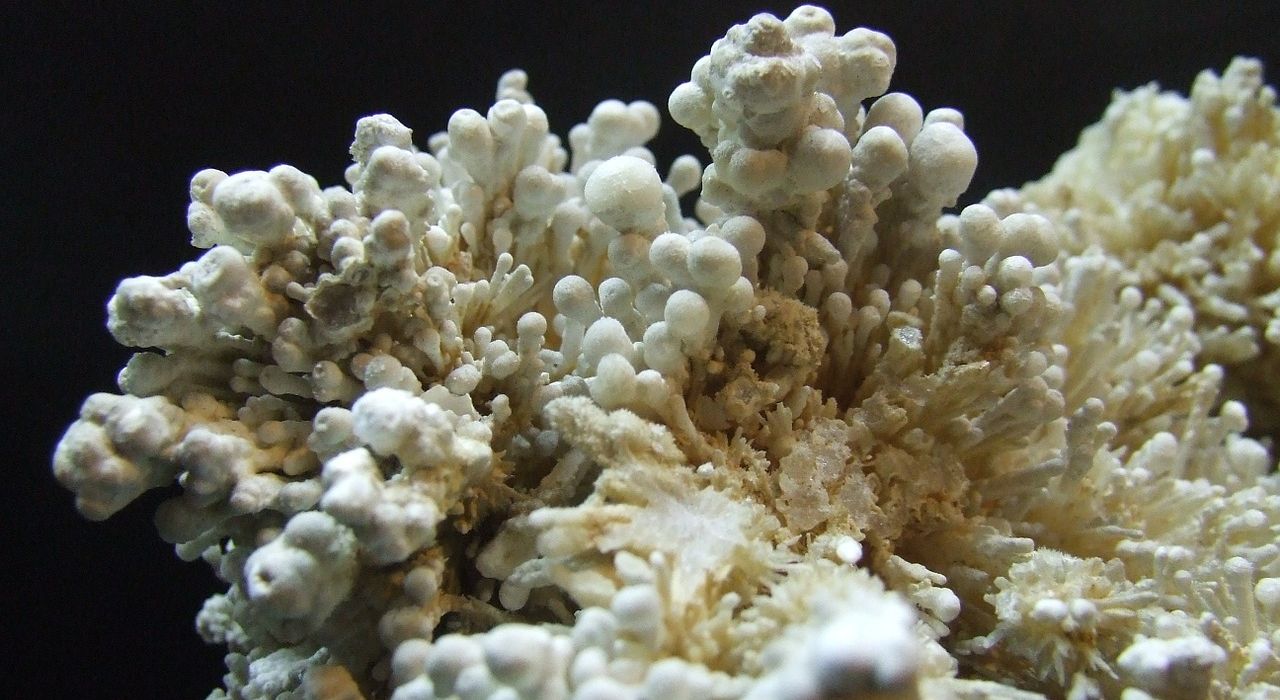 Ex parte Myers is a recent decision of the Patent Trial and Appeal Board (PTAB) addressing enablement and written description of a claim amended to recite a range during prosecution.

The claim at issue recited:

The Hunter brightness feature was added during prosecution to distinguish over prior art. Applicant asserted that the following disclosure in the specification enabled and supported the newly added feature:

The examiner acknowledged the disclosure of a single value of 94 for Hunter brightness level but asserted that such disclosure did not reasonably provide enablement for, or demonstrate possession of, the entire range of “greater than 90.”

As to enablement, the PTAB disagreed with the examiner, finding that the examiner had failed to establish that undue experimentation would be required for a skilled artisan to make and use the claimed composition. The PTAB appeared to find plausible applicant’s contention that disclosure of a single Hunter brightness level paired with disclosure that milling or otherwise adjusting particle size affects Hunter brightness would be enabling.

Takeaway: US practice is much more flexible than other jurisdictions with respect to the degree of specification disclosure required to support claim amendments made during prosecution. This is especially true when amending ranges to include new endpoints from subranges and/or individual examples in the specification (but keep an eye on the Federal Circuit link, link). However, even under US practice, it will be difficult to create a claimed range from a single data point. If a parameter is important enough to identify in a patent application, it is worth the small additional effort to identify ranges of values that encompass the described invention.