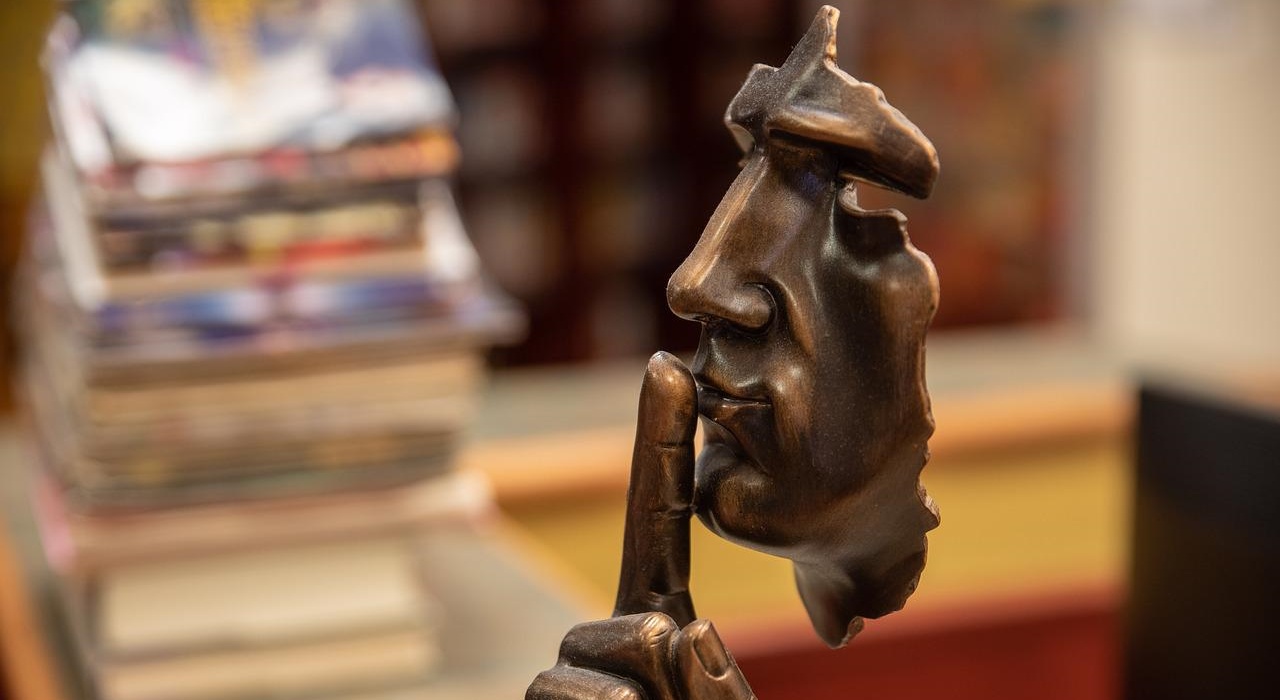 Nine times out of ten a negative limitation satisfies the written description requirement when the specification positively describes the limitation to be excluded or better yet provides a reason to exclude the limitation. The rationale for the former being that a description of the whole, necessarily describes the part remaining. For instance, when the specification discloses a composition that includes an additive selected from A, B, and C, there is support for a composition that does not include A, B, or C.

Satisfying the written description requirement without a positive recitation of the limitation to be excluded is rare; however, Ex parte Kroepke provides an example in which the Patent Trial and Appeal Board found support for a negative limitation based on silence.

The following claim on appeal is illustrative:

Of note here is that the specification did not positively mention strontium cations, group II cations, or even alkaline earth metals. The closest disclosure of cations appears to be from ingredients in the examples such as magnesium sulphate, sodium citrate, and potassium sorbate. However, Appellant did not rely on these cation containing ingredients. Appellant simply argued that the written description requirement was satisfied because the specification included “sixty exemplified (most diverse) preparations, none of which contains strontium cations.”

[A] reference need not state a feature’s absence in order to disclose a negative limitation. Instead, it was reasonable for the Board to find that, in the context of Garrett, a skilled artisan would recognize that the reference discloses a complete formulation—excluding the possibility of an additional active ingredient… It is undisputed that Garrett discloses dapsone formulations that lack adapalene. The Board thus did not err in concluding that Garrett discloses the negative adapalene claim limitation.

At first glance, Kroepke appears to extend the rationale from Almirall permitting the exclusion of an additional unrecited active ingredient to the exclusion of any unrecited ingredients. However, upon closer inspection, Kroepke fits the same pattern as Almirall. First, the invention in Kroepke related to “preparations that include a combination of a dye and an anti-inflammatory active ingredient, and particularly to preparations for the prophylaxis and treatment of sun-irritated skin that aid the body’s own repair mechanisms.” Second, the prior art relied upon by the Examiner in Kroepke for an obviousness rejection (which was also reversed by the Board), required the mandatory presence of strontium for its anti-irritation function when used in combinations with ingredients such as moisturizers and anti-inflammatory agents. Consequently, both Kroepke and Almirall support the exclusion of an additional active ingredient where there are exemplary and complete formulations that do not include an additional active ingredient.

Takeaway: Kroepke and Almirall illustrate a continued expansion of negative limitations satisfying the written description requirement to an extent that might not be possible in other jurisdictions. Nevertheless, it is important to keep in mind that Kroepke and Almirall fit a specific pattern in which exemplary compositions include an active ingredient, and the negative limitation relates to another active ingredient. It is unlikely that these holdings can be extended to the exclusion of any ingredient that is not recited in an example.

Notably, Appellant never had the chance to raise or argue the facts of the Almirall decision because it was decided only one month prior to the decision in Kroepke. Thus, the Board’s reliance on Almirall shows it is applying the most recent Federal Circuit precedents.