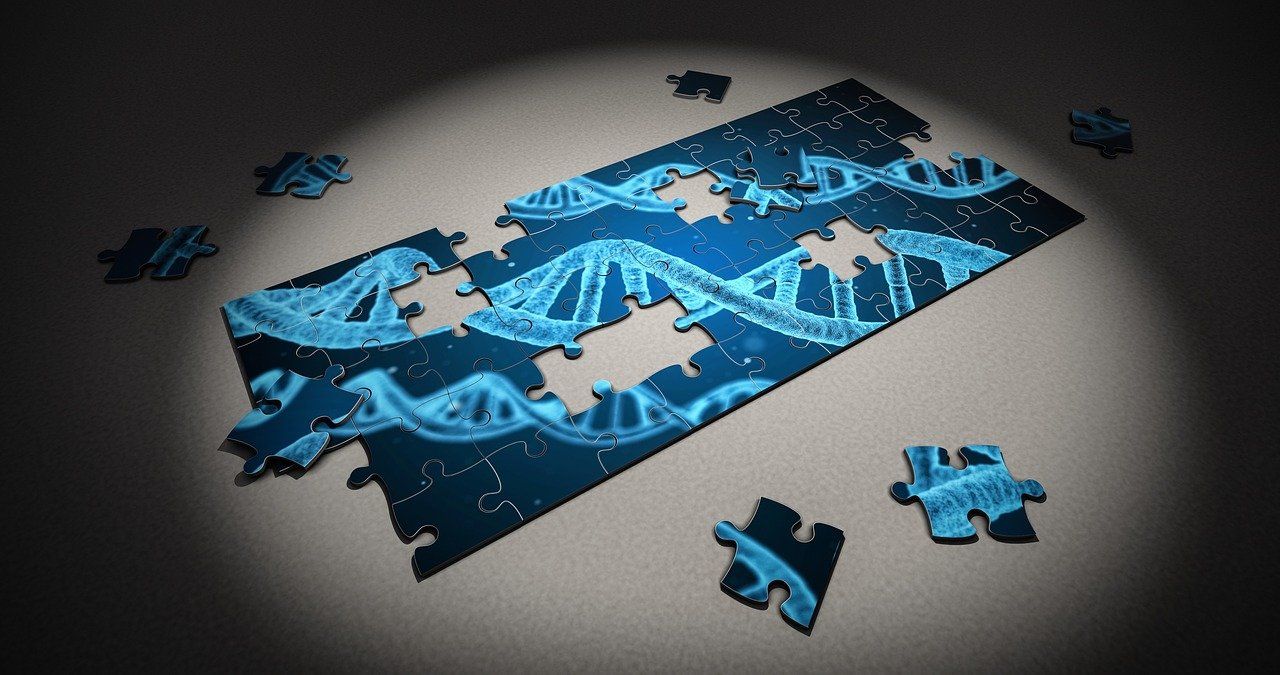 Ex parte Porro is a 2008 decision of the Board of Patent Appeals and Interferences (BPAI) that is listed among the Patent Trial and Appeal Board’s (PTAB) informative decisions. Ex parte Porro is indicated by the PTAB to be informative as to “Specification and claim requirements – 35 U.S.C. § 112… Written description… species-genus.”

In Ex parte Porro, the BPAI considered whether a claim defining a recombinant yeast as having a coding region encoding an enzyme having “at least about 90% identity with SEQ ID NO: 11” was properly rejected for failing to comply with the written description requirement of 35 USC 112.

Independent claim 13 was at issue:

a) obtaining a recombinant yeast capable of converting an ascorbic acid precursor into ascorbic acid, wherein the yeast is functionally transformed with a coding region encoding L-galactose dehydrogenase (LGDH) enzyme having at least about 90% identity with SEQ ID NO: 11,

b) culturing the recombinant yeast in a medium comprising an ascorbic acid precursor, thereby forming ascorbic acid, and

In rejecting the claim, the examiner asserted that the claim encompassed a set of coding regions/amino acids (90% identity with SEQ ID NO: 11) defined by the function of the encoded protein (LGDH). Applicant acknowledged that “90% identity with SEQ ID NO: 11” included approximately 3.4 x 1041 variants. The examiner found that the specification disclosed only a single LGDH sequence, derived from Arabidopsis thaliana. The examiner further noted a teaching in the prior art that an LGDH discovered in A. thaliana was, “as far as we know, the only plant dehydrogenase acting on a non-phosphorylated sugar.” The examiner concluded that, in view of the size of the genus and the lack of guidance in the specification and the prior art, a skilled artisan “would not have been able to envision a sufficient number of specific embodiments that meet the functional limitations of the claims.”

The BPAI agreed with the examiner. The BPAI noted particularly that the specification did not provide guidance regarding what structural features were responsible for the enzymatic activity of LGDH or describe what amino acid changes could be made in the wild-type sequence without affecting the enzymatic activity of the protein. The BPAI conceded that a skilled artisan could make libraries of SEQ ID NO: 11 variants and screen them to identify specific proteins that are at least 90% identical to SEQ ID NO: 11 and that have LGDH enzymatic activity – however, this was not sufficient to demonstrate possession of the claimed invention.

The BPAI indicated that the applicant could have described a representative number of functional variants, or it could have described structural features that are common to functional variants that distinguish them from the rest of the genus. But neither was done in this case. The BPAI noted that different inventions can be described in different ways, but a chemical genus must be described in some way that demonstrates to those of skill in the art that the applicant was in possession of the claimed genus at the time the application was filed.

The result in Ex parte Porro is reflected in Example 11 of the USPTO’s Written Description Training Materials. It should be noted, however, that the USPTO has indicated in its Clarification of Written Description Guidance For Claims Drawn to Antibodies and Status of 2008 Training Materials that such materials are being revised at the time of this post.

Takeaway: When claiming a genus of structures defined by a nucleic acid or amino acid sequence, it is not necessary to describe any particular number of specific sequences. However, it must be apparent (e.g., to the examiner) that the inventor(s) grasped the necessary common attributes or features possessed by the members of the genus in view of the species disclosed. This can be achieved through disclosure of sufficient number of species that are representative of the full scope of the genus or disclosure/demonstration of a structure-function correlation common to members of the genus. Of course, this is easier to do when drafting an application than when responding to a rejection.

previousAchieving "Brand Loyalty" Found to Be a Surprising Result