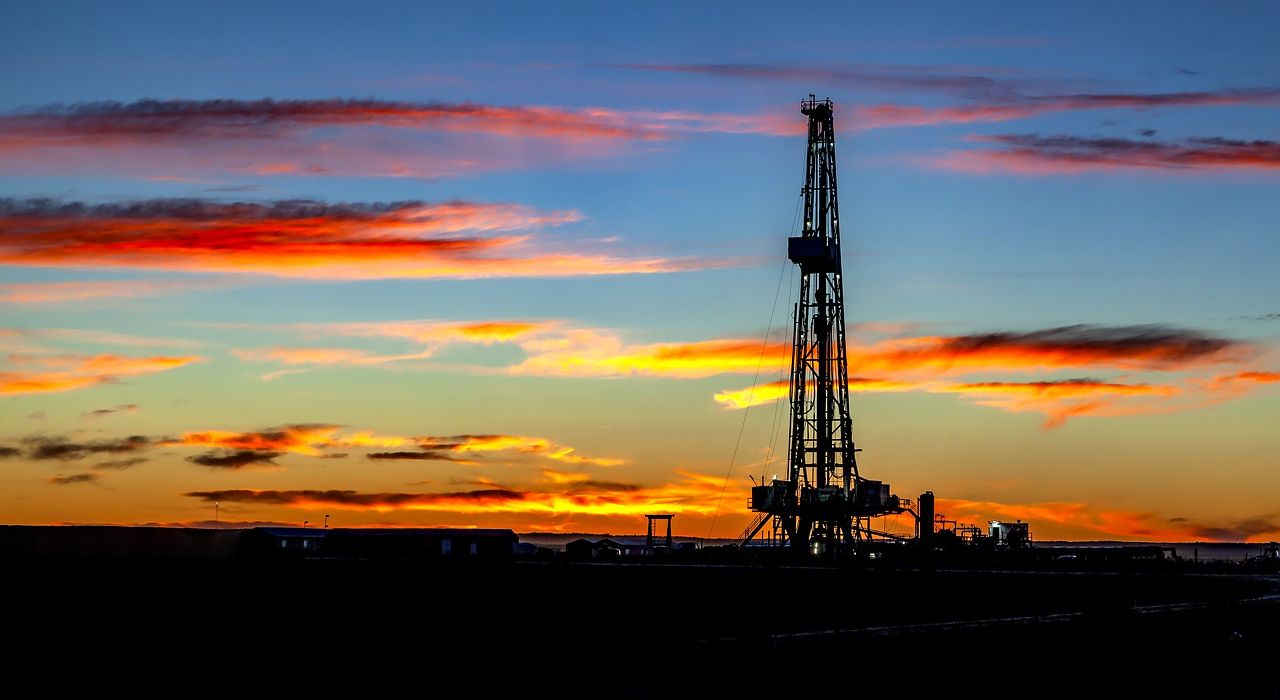 In Ex parte Sharma (Appeal 2020-004468), the Patent Trial and Appeal Board (“Board”) considered the Examiner’s obviousness rejection of Appellant’s claimed method of treating once-through steam generator (OTSG) blowdown water for reuse based on “equivalents” allegedly described in a secondary reference.

Claim 1 was representative and the claimed method included, among other steps, a step of “settling precipitants out of said OTSG blowdown water for at least 12 hours to produce an acid clarified blowdown water having more than 50% of the acid insoluble organics removed.”

The Examiner found that Bansal, the primary reference, described a method of treating OTSG blowdown water by separating the solids from the liquid via a centrifuge and admitted that Bansal did not teach that solids and precipitants were settled out for at least 12 hours as claimed. However, the Examiner alleged that Cote, the secondary reference, described various equivalent separation devices, including settling ponds and centrifuges. The Examiner thus alleged claim 1 would have been obvious over Bansal in view of Cote.

Appellant countered that Cote did not teach that pond settling was “equivalent” to Bansal’s high speed centrifuging and particularly pointed out that the high pressure centrifuges described in Bansal exerted 3000-3500 times the force exerted in a settling pond.

The Board noted Cote disclosed that solids generated during wastewater processing of a phosphogypsum pond processes “may be removed by one or more suitable solids separation devices such as a clarifier, settling pond, lamella clarifier, upflow sludge blanket clarifier, disk filter, centrifuge, vacuum filter, dissolved air floatation device or the like.” According to the Board, Cote’s statement that “one or more” of these separation devices could be used only indicated that settling and centrifuges were both solids separation devices, but “not that they are equivalent.” Instead, as the Board continued, “the suggestion is that settling and centrifugation are complementary approaches that may be used in combination.”

Further, as the Board noted, Bansal disclosed that the smaller size and relative softness of the solids described therein limited the ability to separate liquid and solid phases by conventional centrifuging or hydrocycles and that the oily organics further limited ability to utilize filtering since the particles tended to stick together agglomerating and clogging filter media. Therefore, the Board found Bansal indicated that settling would not work in its process.

Citing In re Ruff, the Board emphasized “[t]hat two things are actually equivalents, in the sense that they will both perform the same function, is not enough to bring into play the rule that when one of them is in the prior art the use of the other is obvious and cannot give rise to patentable invention” and “[t]o rely on equivalence as a rationale supporting an obviousness rejection, the equivalency must be recognized in the prior art, and cannot be based on an applicant’s disclosure or the mere fact that the components at issue are functional or mechanical equivalents.”

Because the Examiner erred by finding that the prior art recognized settling and centrifugation as equivalents, the Board concluded one of ordinary skill in the art would not be expected to substitute settling for Bansal’s high pressure centrifugation and reversed the Examiner’s obviousness rejection.