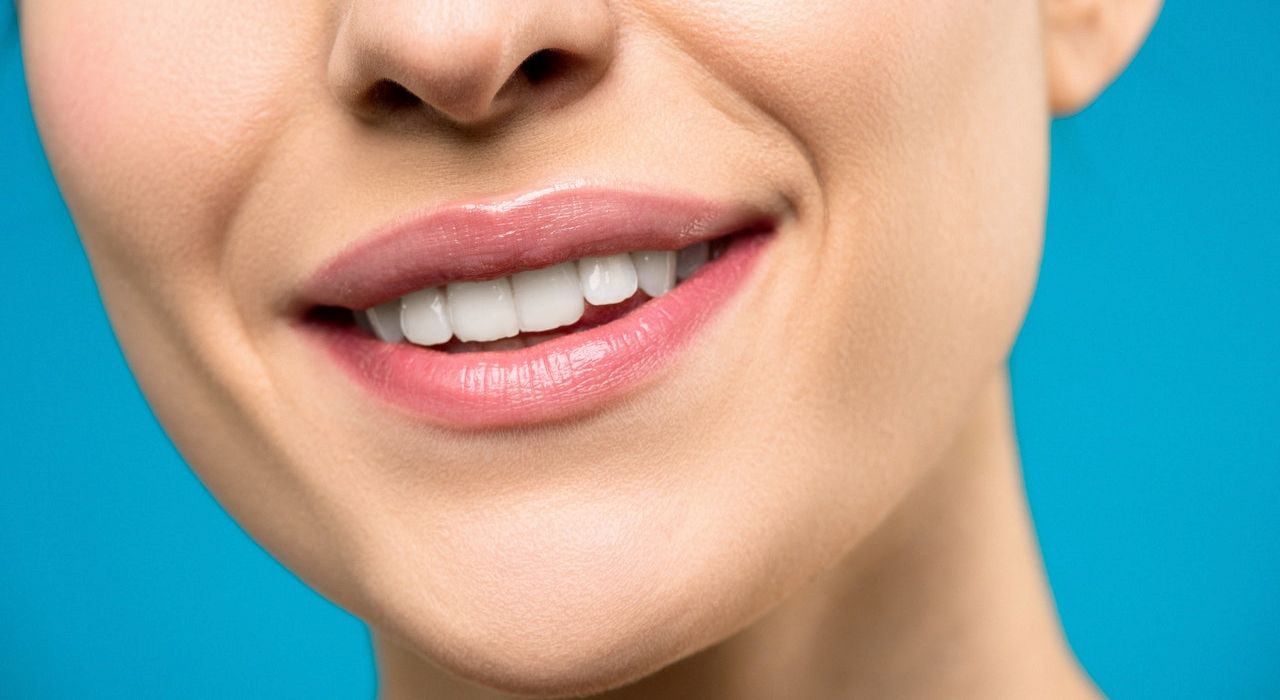 Sometimes, however, the two components are not actually interchangeable equivalents. This issue is illustrated in the recent Patent Trial and Appeal Board (“Board”) case of Ex parte Fei (Appeal No. 2020-006288).

An anyhydrous dentifrice or toothpaste, comprising:

The examiner rejected claim 1 as obvious over the combination of two references: Golding and Joiner. Golding described a composition for whitening teeth, comprising propylene glycol, a copolymer of 2-acrylamidomethylpropanesulphonic acid, and a phthalocyanine blue pigment as whitening agent. However, Golding did not describe a peroxide whitening agent.

The applicant argued that such a replacement would not have been obvious. The applicant explained that in Golding, whitening of teeth was performed “without the use of harsh chemicals or components that effect permanent whitening.” Golding used pigments as temporary whitening agents, applied to teeth to directly alter color. In contrast, Joiner used peroxides as permanent whitening agents, applied to teeth to remove existing stain coloring. The applicant argued that these different mechanisms of action meant that pigments and peroxides were not interchangeable equivalents.

The applicant also argued that if the pigment in Golding were replaced with the peroxide in Joiner, there would be no “need for the copolymer, since peroxide whiteners are not dependent upon being maintained on the teeth throughout the day to achieve their effect.”

The Board agreed with the applicant. The Board found that these whitening components were “not simple substitutes but rather operate in different ways. Golding’s pigment needs to remain on the teeth the entire time that a whitening effect is desired…The peroxide of Joiner, meanwhile, may be removed after it chemically reacts with stains in teeth resulting in whiter teeth.” The Board also found that the examiner provided “no persuasive reason why the other components of claim 1 or Golding, added to result in retention of pigment on teeth, would provide any benefit or improvement on the chemical tooth whitening effect of the peroxide compounds used by Joiner.” Accordingly, the Board reversed the obviousness rejection.

Takeaway: When an examiner takes the position that certain components are interchangeable equivalents, it is worth analyzing whether they really are equivalent. If there is a technical reason why it would not be obvious to substitute the components for each other (such as a difference in the mechanism of action of the components), then this reason can help overcome an obviousness rejection.

previousDavid Berdan to perform functions and duties of Deputy Director