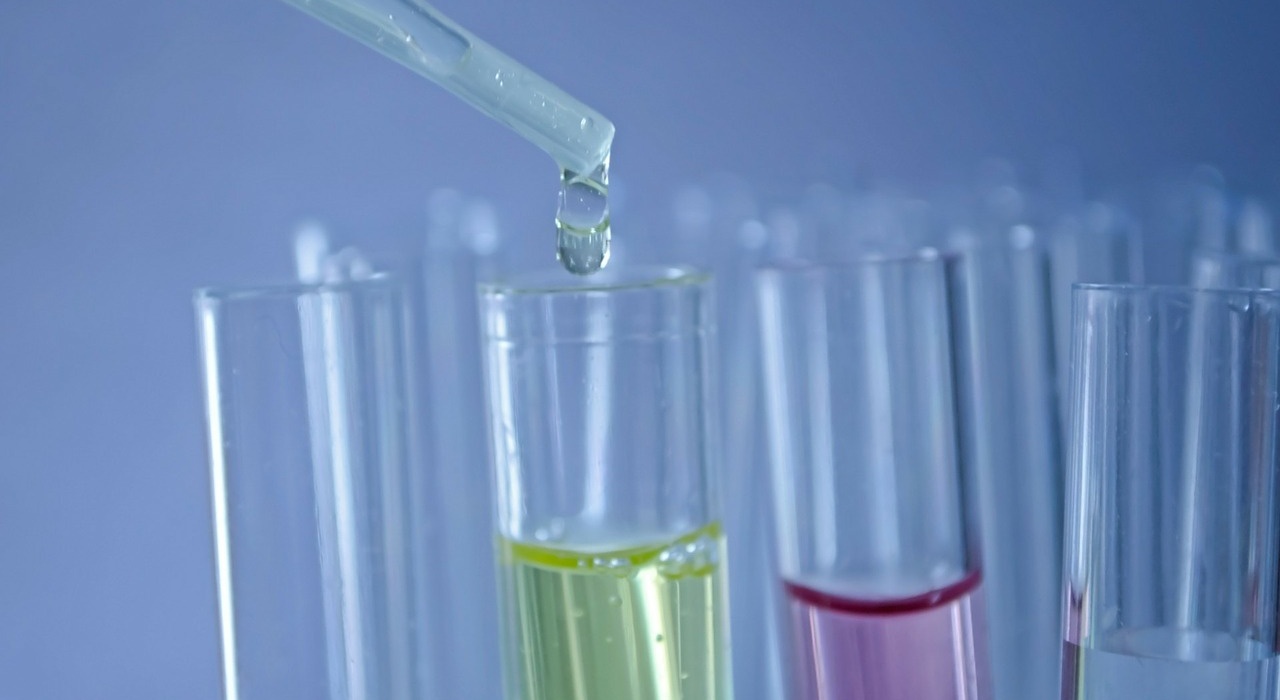 A typical Markush group is structured as “selected from the group consisting of A, B, and C.” The language is closed in nature due to the closed transitional phrase “consisting of.” However, it is not uncommon for an open-ended claim to recite a Markush group in patents or patent applications related to chemical arts. An issue that often arises , therefore, is whether unrecited members of the “closed” Markush group are allowed in open-ended claims. In Ex parte Kapitan (Appeal 2021-001272), the Patent Trial and Appeal Board (“Board”) addressed such an issue.

Appellant’s claimed invention in Kapitan was directed to a process for making a methylfluoroacrylate “comprising” steps A-D, wherein “the solvent in at least steps C and D … is an alkane selected from a group consisting of pentane and hexane.”

The Examiner rejected the claimed process as obvious over a combination of several prior art references. The Examiner admitted that the primary reference did not disclose using pentane or hexane as the solvent in making methylfluoroacrylate; and relied on a secondary reference, Sedlak ‘967, for the admitted deficiency. In particular, the Examiner found Sedlak ‘967 used inert solvent, including petroleum ether, which, according to the Examiner, “consists of pentane and hexane hydrocarbons.” However, as noted by the Board, the Examiner did not provide evidence establishing that petroleum ether was either pentane or hexane.

Appellant, on the other hand, provided several prior art references during prosecution showing that petroleum ether was not a single composition but a mixture of aliphatic hydrocarbons, such as a mixture of C5 to C13 paraffins that might contain a small amount of aromatic hydrocarbons.

The Board thus agreed with Appellant that petroleum ether had numerous variations of petroleum ether components that were not limited to pentane or hexane. The Board noted that by using the open-ended transitional phrase “comprising,” the claimed process allowed for additional steps. However, the Board further noted “that additional steps may be allowed does not mean that the solvent for use in the reaction step C as modified by the wherein clause, i.e., the alkane solvent [] being ‘selected from a group consisting of pentane and hexane,’ can be something other than pentane or hexane.” Citing Amgen, Inc. v. Amneal Pharms. LLC, 945 F.3d 1368, 1377–78 (Fed. Cir. 2020), which discussed in detail Multilayer Stretch Cling Film Holdings, Inc. v. Berry Plastics Corp., 831 F.3d 1350 (Fed. Cir. 2016), the Board concluded that, just as was the case in Multilayer, the suitable solvent required to be used in step C in Appellant’s claimed process was restricted to the listed solvents by the use of the closed Markush transition phrase “selected from the group consisting of.”

Because Sedlak ‘967’s teaching of using “petroleum ether” in its reaction scheme as an inert solvent did not indicate that pentane or hexane alone was a suitable inert solvent, the Examiner’s application of the prior art references was not sustainable.

Takeaway:  Kapitan, like Multilayer, illustrates that without other language altering the meaning of a Markush clause, other unrecited members or mixtures of the recited members are not allowed even in an open-ended claim. Amgen illustrates a different situation. Specifically, the Amgen Court held that additional unrecited members of a Markush group and mixtures of the recited members were allowed if the Markush clause included qualifying language such as “at least one” as in “at least one selected from the group consisting of A, B, and C” and was preceded by an open-ended transitional phrase such as “comprising.” Indeed, the result would have been different if Appellant in Kapitan had recited “the solvent in at least steps C and D … comprises an alkane selected from the group consisting of pentane and hexane.”