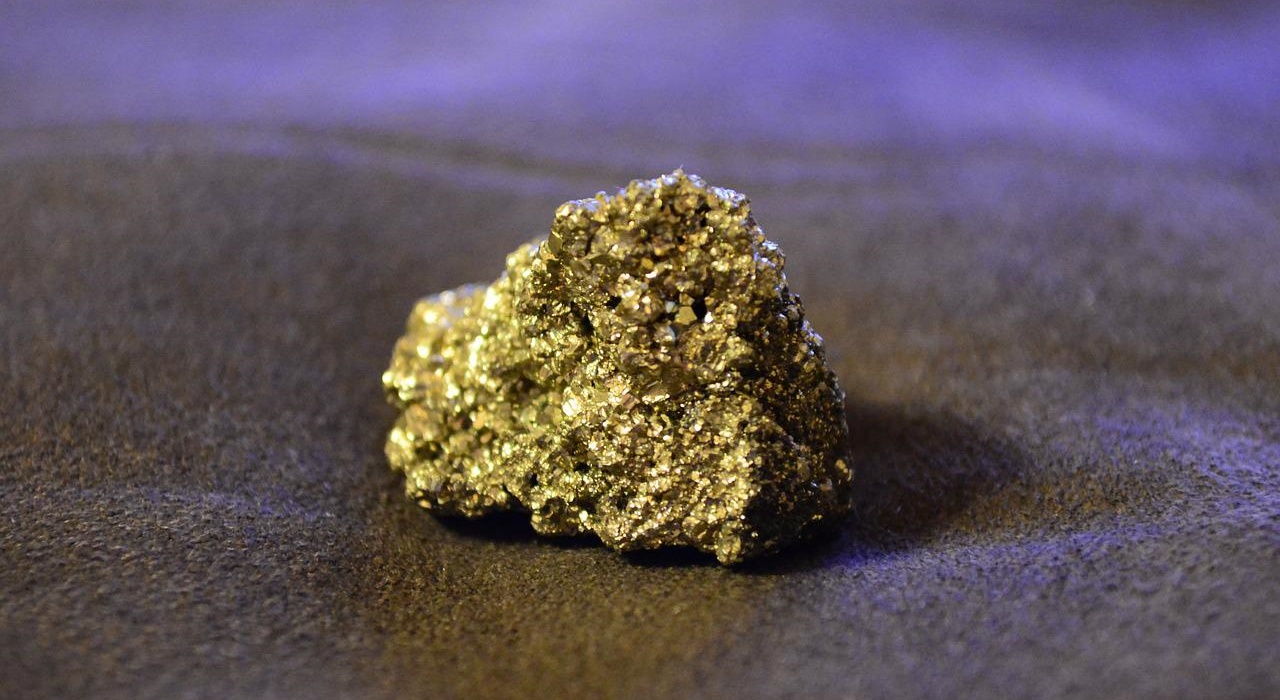 The claim at issue recited:

a flash memory main body including a rectangular shaped case within which a memory element is mounted, a[] USB (Universal Serial Bus) terminal piece electrically connected with the memory element and installed at a front end of the case in a projecting manner, and a hinge protuberance formed on at least one side of the case; and

a cover including [a] pair of parallel plate members facing each other and spaced by an interval corresponding to the thickness of the case, the cover having an open front end and a closed rear end with a pair of lateral side openings; the parallel plate members having at least one hinge hole receiving the hinge protuberance on the case for pivoting the case with respect to the flash memory main body, whereby the USB terminal piece is received in an inner space of the cover or exposed outside the cover.

The Federal Circuit noted that it is permissible for a court to correct “an obvious minor typographical or clerical error” in a patent claim “only if (1) the correction is not subject to reasonable debate based on consideration of the claim language and the specification and (2) the prosecution history does not suggest a different interpretation of the claims.”

Kingston argued that the error could not possibly be minor because the correction replaced one structural element with another and broadened the claims. Kingston further argued that alternative corrections were plausible in view of the claim language, specification, and prosecution history.

Takeaway: When performing a clearance or freedom-to-operate analysis, patent counsel often search for “errors” made in drafting or prosecution of a patent application that could result in a narrow construction or estoppel that will give a client comfort that a finding of infringement is unlikely. However, it is important not to be too strict or literal in this analysis. If the intended meaning of claim term is clear using common sense, it may be risky to base a conclusion of non-infringement on errors in a claim even if they seem significant.