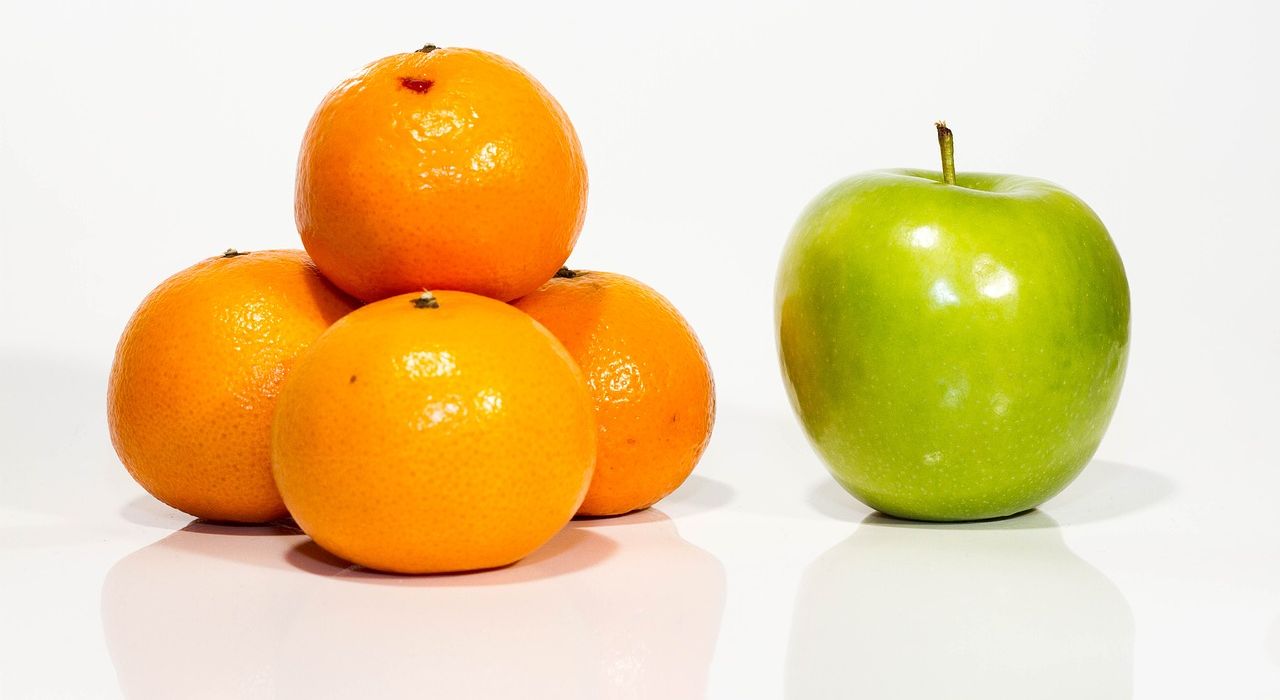 In assessing obviousness rejections, a threshold issue is whether the cited reference(s) qualify as prior art. A reference qualifies as prior art for an obviousness determination only when it is “analogous” to the claimed invention.  See M.P.E.P. § 2141.01(a).

On October 28, 2020, the Board issued a decision in Ex parte Taskinen reversing obviousness rejections, because the examiner did not establish that a cited secondary reference was analogous to the claimed invention. This case illustrates that care should be taken to ensure that cited references are analogous under at least one of the two applicable tests.

However, the rejection did not explain why Lockwood—describing “wound treatment apparatuses”—was analogous to the claimed massage apparatuses.

The applicant argued that a person of ordinary skill in the relevant art would not rely upon the teachings of Lockwood to modify the device of the primary reference, because the structure and purpose of the apparatuses in this reference are different with respect to the claimed inventions. As explained in the Reply Brief:

Even though Lockwood describes a device utilizing low pressure suction, the structure and purpose of the Lockwood device are different with respect to the present application.

In this sense, the skilled person would not turn to Lockwood when developing the device according to Taskinen.

Furthermore, the skilled person would not try to combine features of Lockwood to Taskinen because they are not easily, if at all, combinable with Taskinen (or with Taskinen in view of Khen).

Although the examiner argued that Lockwood is in the same “field of endeavor” as the claimed inventions, the examiner did not explain why this reference was “reasonably pertinent” to the particular problem faced by the inventors.  As explained in the Examiner’s Answer:

Appellant argues . . . that Lockwood does not appear relevant.  Examiner respectfully disagrees. Lockwood is in the same field of endeavor of vacuum treatment devices for a user.  Thus, Lockwood is relevant.

The Board disagreed that Lockwood is in the same “field of endeavor” as the claimed inventions, because “massage devices” are not “vacuum treatment devices for a user.”

In rendering its decision, the Board explained that the “field of endeavor” test is not a “subjective call” by the Examiner.  Instead, this test requires the examiner to determine the appropriate field of endeavor by reference to explanations of the invention’s subject matter in the patent application, including the embodiments, function, and structure of the claimed invention.  As explained by the Board:

The Examiner makes no findings regarding whether Lockwood is analogous art and, instead, simply concludes that ‘Lockwood is in the same field of endeavor of vacuum treatment devices for a user,’ and ‘[t]hus, Lockwood is relevant.’ Ans. 10. We are left with no finding supported by evidence to support this conclusion.

Moreover, we find that Appellant’s field of endeavor is, in fact, not ‘vacuum treatment devices for a user’ generically. Rather, Appellant’s field of endeavor is massage devices. This is evidenced by the characterization of the Application’s technical field, the discussion of the prior art, the description of the invention, the figure, the detailed description, and the claims. Indeed, there is no reference to any application of the purported invention to anything other than a massage device.

Because the Examiner made no assertion regarding the “reasonably pertinent” test, the Board declined to make any findings about whether Lockwood is analogous under the second test.

previousNonobviousness: Changing the Size of a Component