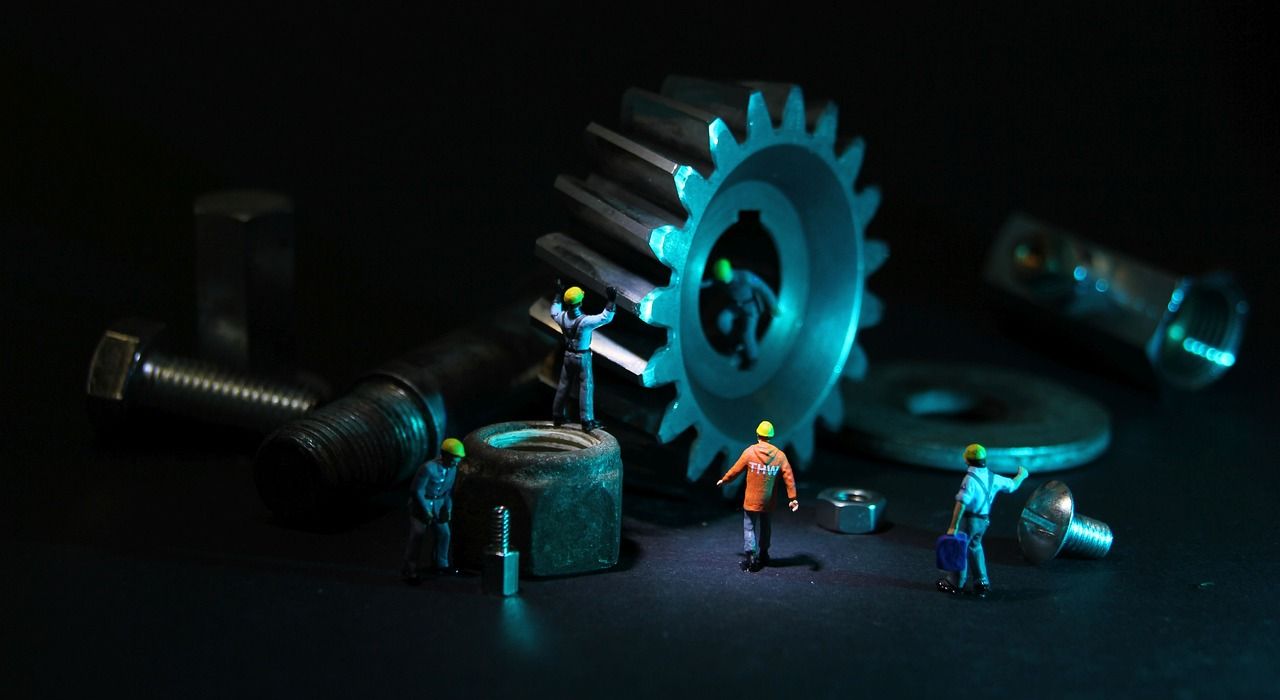 Claim 1 at issue in Drozdenko is representative and stated:

an airfoil … including a body formed of an aluminum containing material;

wherein said woven fabric layer has holes that are less than .001 inch on average.

Although the Examiner admitted that the prior art failed to disclose a fabric layer with holes less than 0.001 inch on average, the Examiner argued that “it would have been an obvious matter of design choice … to have [the] hole size claimed … such a modification would have involved a mere change in size of a component. A change in size is generally recognized as within the level of ordinary skill in the art.” Final Rej., at 4 (citing In re Rose) (emphasis added).

The Examiner’s rejection suffered two critical deficiencies. First, a finding of obvious design choice is precluded when the claimed structure and the function it performs are different from the prior art. See In re Gal, 980 F.2d 717, 719 (Fed. Cir. 1992). And in this case, the Appellant’s specification differentiated its woven fabric from the prior art scrim having larger holes.

Second, In re Rose applies to a change in the overall size of an article rather than the size of an individual component as explained by the Board below:

In Rose, the appellant argued that the claimed “lumber package” was large and required a lift truck for handling; whereas, the prior art packages (a package of relatively small pieces of lumber and a package of window screen frames) could be lifted by hand. The court held that “this limitation [(i.e., size and weight of the package)] is [not] patentably significant since it at most relates to the size of the article under consideration which is not ordinarily a matter of invention.

Decision, at 3. Having failed to provide any other reason to substitute a woven fabric having holes that are less than 0.001 inch on average for the scrim described in the prior art, the Board declined to sustain the Examiner’s obviousness rejection.

Takeaways: The court in Rose did not address a modification in which the size of a particular component of an article is modified without a respective size change in the remaining components. Nevertheless, Rose is routinely misapplied to argue the obviousness of changing the size of a particular component analogous to Drozdenko. Thus, when Rose is applied in a rejection, the first step is to determine whether the resizing in question is for the entire article or only a component thereof. If it is the latter, then the Examiner’s reliance on Rose is misplaced.

Finally, to the extent that “design choice” may apply, the specification should be consulted to determine whether the change in size results in a difference in performance or function. A more detailed example of the “design choice” doctrine can be found here.