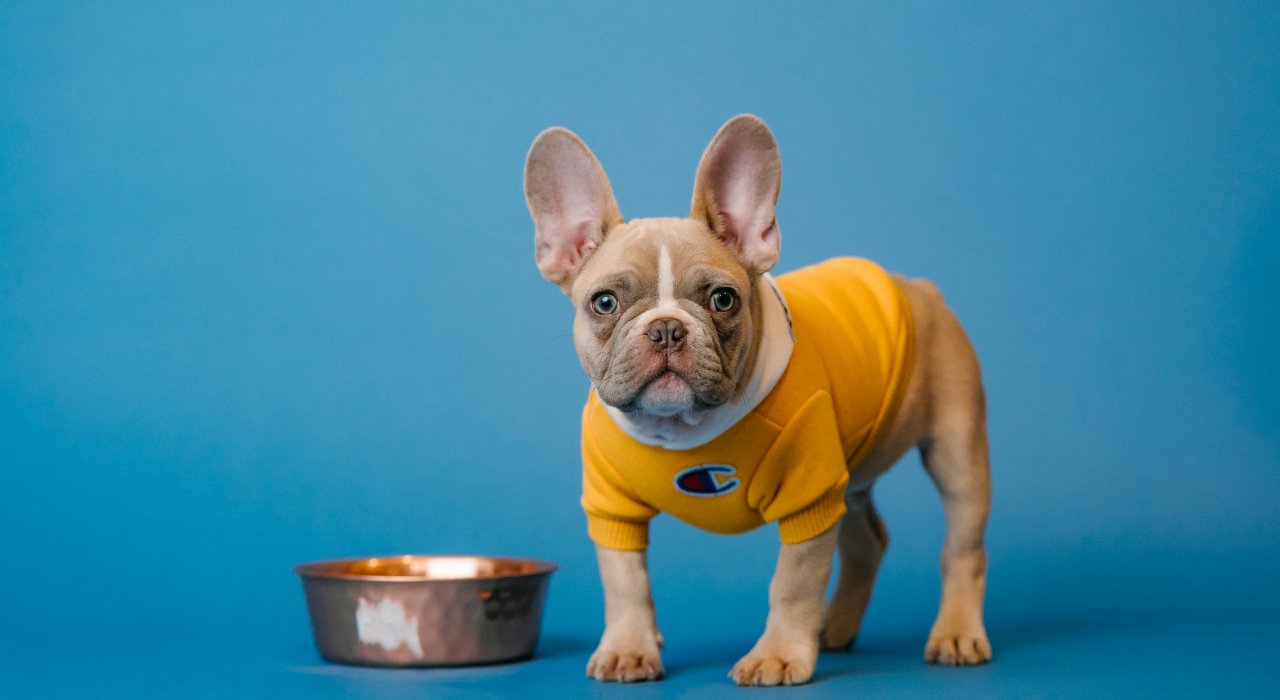 Ex parte Bhatnagar is a recent decision in which the Patent Trial and Appeal Board (PTAB) reversed an obviousness rejection because the Examiner’s reason for modifying the prior art was not commensurate with the underlying disclosure.

The primary reference, Pan, disclosed a system with a maintenance pet food and a reduced caloric pet food, but did not mention densities. To remedy this deficiency, the Examiner relied on a secondary reference, Mao, and argued it would have been obvious to have a “density in the range of 200–600 g/l because the pet food has significantly improved palatability.” The PTAB disagreed.

The Board rejected the Examiner’s position because the improved palatability described by Mao was expressly tied to another feature. Specifically, Mao taught:

It is well-known in the art to incorporate palatability enhancing ingredients in dry pet food [products] to increase the palatability thereof and to make them more appealing to pets…. palatability of certain dry pet food products can be improved significantly by coating the food product with a covering layer that contains dry yeast extract, edible phosphate salt[,] and optionally other edible components.

According to the PTAB, the Examiner improperly associated the improvement in palatability, which was expressly tied to the presence of a covering layer, with the density.

Thus, while Mao broadly disclosed a pet food having a bulk density of 200–600 g/l (overlapping with each of the claimed ranges), the PTAB found the Examiner failed explain why, given the teachings of Mao, one of ordinary skill in the art would have been prompted to make the proposed modification to Pan’s food composition density. With no other reason for the modification evident from the record, the PTAB reversed the obviousness rejection.

Takeaway: Ex parte Bhatnagar embodies the recognition from KSR that “a patent composed of several elements is not proved obvious merely by demonstrating that each of its elements was, independently, known in the prior art.” Beyond that, Bhatnagar shows that an Examiner cannot arbitrarily associate benefits and features in the prior art to arrive at a motivation to modify. Here, the density of the pet food had nothing to do with the benefit cited by the Examiner. This is why it is important to verify and, when appropriate, challenge the accuracy of an Examiner’s characterization of the prior art.