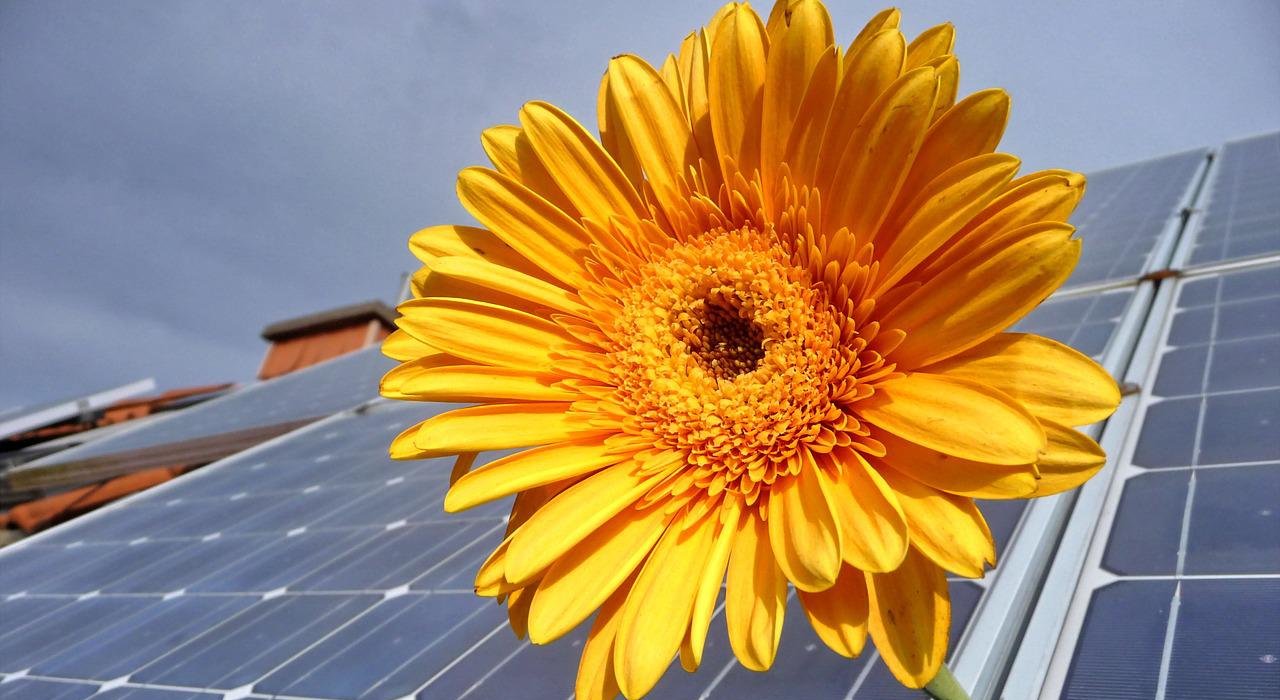 Examiners often make § 112(b) indefiniteness rejections when claims include relative terms. The Patent Trial and Appeal Board (“Board”) in Ex parte Rehder (Appeal 2021-003607) considered such a rejection.

The Examiner found that the specification disclosed a volume percentage of about 0.1% to about 1.0% for the carbon nanostructures, which resulted in the nanostructures generally not contacting one another. However, noting that limitations from the specification were not imported into the claims, the Examiner alleged that the use of the relative term “generally” rendered the claim indefinite.

Appellant contended that the ordinary meaning of the term “generally” should apply. According to appellant, when “generally” is interpreted in light of the specification, it is clear that “exceptions” to the requirement of non-contact are permitted, especially because “it would be difficult, if not impossible, to guarantee that each and every carbon nanostructure situated in the claimed adhesive layer does not contact an adjacent nanostructure.”

The Board noted that, for determining the question of indefiniteness, exact precision is not required; instead, the test could be formulated as whether the claims “set out and circumscribe a particular area with a reasonable degree of precision and particularity.” Regarding the reasonable standard, the Board emphasized that one must consider the language in the context of the circumstances.

The Board particularly noted that the use of relative terms did not automatically render a patent claim indefinite. The Board reviewed precedent approving the use of relative terms such as “about,” “substantially,” “approximately,” and “generally” and found that these relative terms were used to provide some “wiggle room” around a readily ascertainable limit such as a strict numerical limit. Applied to the instant case, the Board concluded that the term “generally” was used to provide some “wiggle room” with respect to the requirement that carbon nanostructures not contact one another. The Board further noticed that the specification taught that due to the low concentration of the carbon nanostructures dispersed in the adhesive material, the nanostructures “do not generally make contact with one another.” The Board noted that the Examiner did not challenge the reasonableness of this disclosure and found that its reasonableness appeared on its face to be sound.

Therefore, the Board concluded that the phrase, “do not generally contact one another,” envisioned some amount of deviation from exactly no contact between the carbon nanostructures in the adhesive layer and was clear and definite.

Takeaway:  Relative terms, including terms of degree, in claim language are not necessarily indefinite. The key is whether the language provides enough certainty to one of ordinary skill in the art to understand what is claimed in light of the specification. For example, it is always advisable to include in the specification some examples or teaching that can be used to measure a degree if terms of degree are used. The Board in Rehder held that the term “generally” was definite because a skilled artisan would be able to ascertain the scope of the claim in light of the specification.

previousObviousness Cannot Be Based on Speculation

nextExaminer’s Motivation to Modify Must be Commensurate with Prior Art