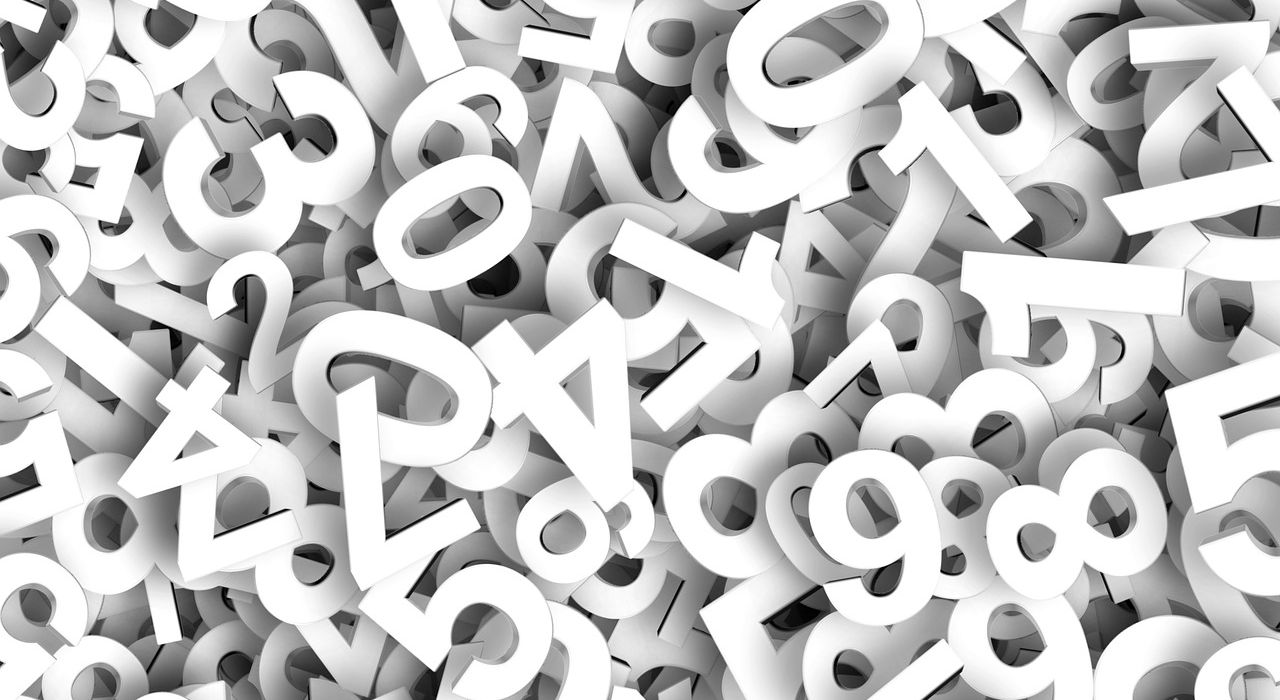 The claims on appeal in AstraZeneca were directed to pharmaceutical formulations for administration via pressurized metered dose inhalers. The formulations required a formulation stabilizer, PVP K25, and recited “the PVP K25 is present at a concentration of 0.001% w/w.”

The Federal Circuit indicated that, in the abstract, the ordinary meaning of 0.001% w/w was consistent with the district court’s interpretation of 0.0005% to 0.0014% w/w (“This is a standard scientific convention, and numbers falling within that range would typically be rounded up or down to 0.001%.”). However, the Federal Circuit found that

…taken as a whole, the intrinsic record supports a narrower construction of 0.001% to reflect that term’s application to the PVP concentration in particular, and the testing evidence in the written description and prosecution history showing that very minor differences in the concentration of PVP—down to the ten thousandth of a percentage (fourth decimal place)—impact stability.

Of particular importance to the Federal Circuit were experimental results in the specification showing significant changes in stability between a composition including 0.001% w/w PVP and a composition including the more precisely defined 0.0005% w/w PVP. The patentee made arguments about the results during prosecution and cancelled claims reciting, e.g., “0.0001% to 0.001% w/w” PVP and “0.0001%, 0.0005%, or 0.001% w/w” PVP. The Federal Circuit further noted that the patentee could have used the term “about” to modify of 0.001% w/w but chose not to.

Based on the Federal Circuit’s construction, the case was remanded for further consideration of infringement.

In his dissent, Judge Taranto found the majority’s approach too exacting. He argued that the disclosure of more precise values in the specification (e.g., 0.0005% w/w PVP) was not a disclaimer of the ordinary meaning of 0.001% w/w PVP. In Judge Taranto’s view, applicant’s arguments during prosecution with respect to stability at most required an exclusion of 0.0005% w/w PVP from the literal scope of 0.001% w/w.

Takeaway: This decision – particularly when the majority and dissent opinions are compared – does not offer much clarity as to how precisely a numerical value in a claim will be interpreted. There appears to be consensus that the starting point is “within one significant figure.” However, based on the majority’s decision, even the mention of more precise values in the specification or prosecution history can impute an additional significant figure to a claimed value. Practitioners should at least be wary of the risks of using different degrees of precision for different data points/values in the specification and claims and consider explicitly defining the degree of error intended for claimed values in the specification.

previousMotivation to Combine References not Enough to Show Obviousness

nextUSPTO to Modernize Issuance of Patent and Trademark Registrations