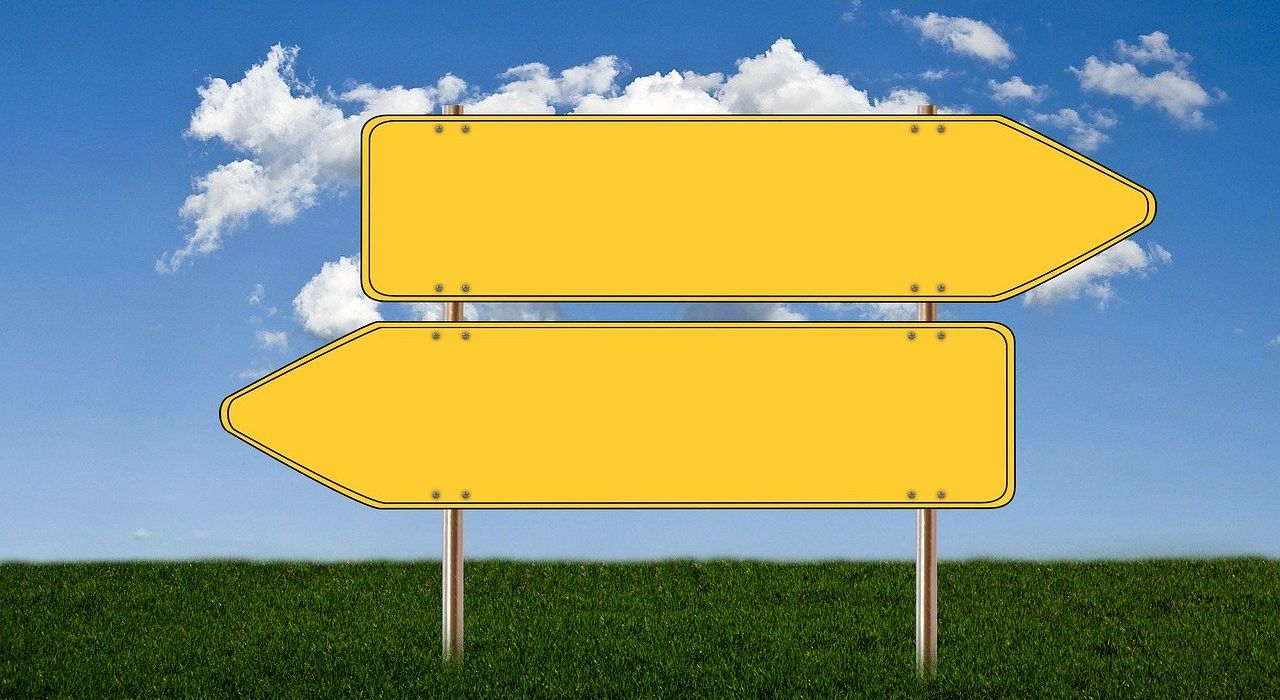 The claimed invention at issue was directed to a method for forming a metal gate in a semiconductor device.  The method included a step of “de-oxidizing, using a reducing agent, an oxidation layer formed on the metal gate.”

The Board disagreed and found no evidence of record supported the contention that a person of ordinary skill in the art would wish to remove the oxidation layer described in Chiang.  The Board noted Chiang taught intentionally performing an oxygen treatment to form an oxidized protective layer in a preferred embodiment and Chiang further described that the oxidized protective layer prevented the transistor from being damaged due to etching selectivity.  Wood, on the other hand, taught a de-oxidation process to remove an “undesired” oxide film from a surface of a conductor.  The Board thus held “although described in the context of a preferred embodiment of Chiang’s gate structure, Wood’s teachings … are inapt for Chiang’s gate in which an oxide film is disclosed as protective film, not an undesired deposited film.”  As to the combination of Chiang and Ngo, the Board similarly found the Examiner failed to show Ngo provided a reason for removing Chiang’s protective layer by de-oxidizing using a reducing agent because “such a removal is inconsistent with Chiang’s stated goal.”

Takeaway:  When faced with an obviousness rejection in which the examiner modifies a primary reference based on the teachings of one or more secondary references, it is important to scrutinize the examiner’s reason for the modification.  It is worth analyzing whether the identified reason finds support in the evidence of record.  As illustrated by Liu, an examiner’s allegation that there would be a reason to modify or combine the prior art can be rebutted by showing that a secondary reference contains teachings that are inconsistent with the primary reference such that the alleged combination would not work.

nextComprising is Not a Weasel Word