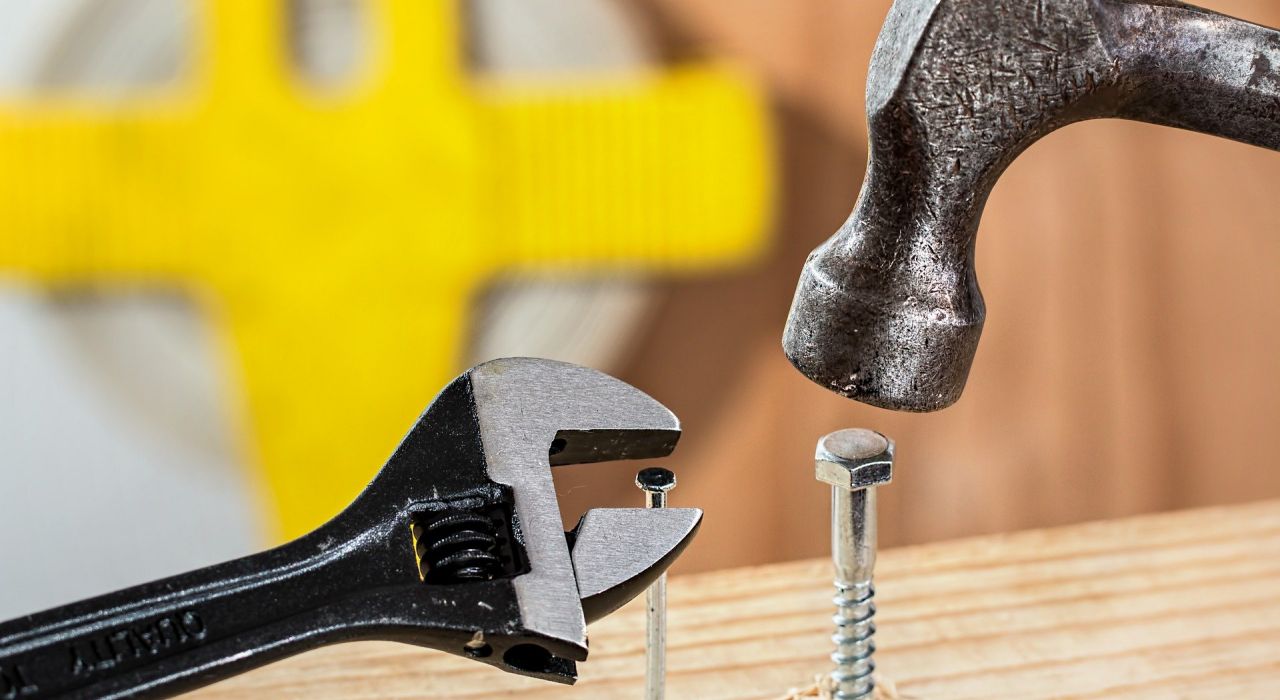 Quite often, the threshold for establishing that a reference is analogous art seems to be rather low. Patent applicants generally wish to obtain a broad scope of protection for their inventions, and do not wish to unduly limit the fields of use of their inventions. Accordingly, patent specifications tend to be drafted in a way to maximize the applicability of the inventions to different fields, or at least in a way not to limit the applicability to a narrow field. Thus, the field of endeavor of a claimed invention often is broad.

For the same reason, when issued patents or published patent applications are cited as prior art, these references also tend to describe applicability to broad fields of endeavor, rather than applicability only to a narrow field. Thus, when considering the obviousness of a claimed invention over prior art, often it is easy to find overlap between the field of endeavor of the claimed invention and the field of endeavor of a reference.

Despite this seemingly low threshold for establishing that a reference is analogous art, there is still a threshold. This is illustrated in the recent Patent Trial and Appeal Board (“Board”) case of Ex parte Sokoly.

b. an extended arm with a terminating hook.

The examiner rejected claim 1 as obvious over a combination of two references, Zupan and Bogaerts. The examiner relied on Zupan for most limitations of claim 1, but acknowledged that this reference “fails to teach more than two integrally mounted spikes” such as the four recited in claim 1. To remedy this deficiency, the examiner cited Bogaerts, taking the position that it would have been obvious to modify Zupan based on Bogaerts “to provide additional gripping surface for mounting on an object.” Alternatively, the examiner rejected claim 1 starting from Bogaerts and modifying based on Zupan.

In response, the examiner contended that “Zupan’s device is in the same field of” endeavor as the claimed invention “because the appellant is very broad with [the] term hanger.”

The Board sided with the appellant. The Board acknowledged the broad use of the term “hanger” in the appellant’s specification, concluding that it required “the hanging or the suspending of an object from a support.” However, the Board distinguished such a “hanger” from the device of Zupan, which was a roof tile tie down clip used “for securing a roof tile to the surface of a roof.”

The Board noted that Zupan’s clip was “used to apply a downward force against the tile to compress or hold the tile against a roof during installation.” Although the examiner contended that “Zupan’s device is designed to hang the roof tiles on the roof,” the Board disagreed that this made Zupan’s device a hanger within the meaning of claim 1. The Board reasoned that “it is not apparent that Zupan’s clip can be properly characterized as a ‘hanger’ (as this claim term is understood in view of Appellant’s Specification and the cited dictionary definition) such that Zupan’s and Appellant’s devices can reasonably be deemed to be in the same field of endeavor.”

Since Zupan’s device was in a different field of endeavor than the claimed hanger (and the examiner had not addressed the second prong of analogous art: whether the reference is reasonably pertinent to the problem faced by the inventor), the Board concluded that Zupan was non-analogous art. The Board also noted that the Bogaerts reference disclosed tie down clips for roof tiles, similar to Zupan, and thus also was non-analogous art. Accordingly, the Board reversed the obviousness rejections.

Takeaway: In an obviousness rejection, the threshold for establishing that a reference is analogous art often seems to be quite low. However, when an examiner rejects a claim as obvious, based on a reference that is neither from the same field of endeavor as the claimed invention, nor reasonably pertinent to the problem faced by the inventor, it is worth arguing that the rejection is improper because the reference is non-analogous art.