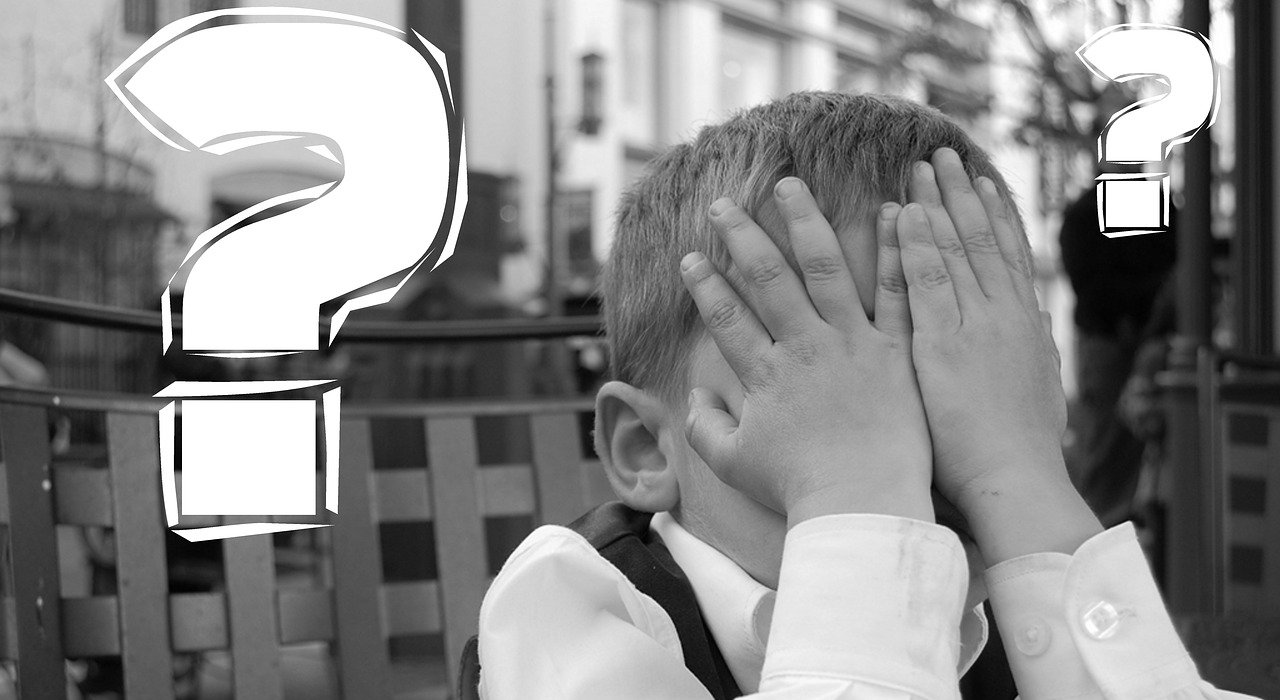 LG Elecs. v. Immervision, Inc., No. 2021-2037 (Fed. Cir. July 11, 2022), is a recent decision of the Federal Circuit, considering whether errant information in a prior art reference can be relied upon to demonstrate unpatentability.

That is, due to an apparent cutting-and-pasting error in translating the Japanese application on which Tada was based, LGE’s expert’s calculations indicated that the lens system of Embodiment 3 of Tada compressed the center and edges of an image and expanded an intermediate zone. However, if LGE’s expert had used the correct measurements, this would not have been the case.

Based on the testimony of Immervision’s expert, the PTAB concluded that LGE failed to carry its burden in demonstrating unpatentability. LGE appealed.

The Federal Circuit noted that “… the standard for evaluating these types of apparent or ‘obvious typographical error[s],’” is set forth in a decision of its predecessor court, more than 50 years ago, in In re Yale, 434 F.2d 666 (C.C.P.A. 1970). Particularly:

In Yale, the CCPA concluded that a reference could not be relied on for disclosing a compound that appeared in a single instance due to an error (CF3CHClBr was shown as CF3CF2CHClBr in a graph).

LGE argued that the error in Tada could not possibly be an obvious error because it took Immervision’s expert hours of detailed investigation to find. LGE further argued that the error in Tada was not “of a typographical or similar nature.” The Federal Circuit was not persuaded. In affirming the PTAB, the Federal Circuit noted that the length of time and manner in which an error was discovered did not diminish its obviousness. Further, the Federal Circuit further stated that “[t]he distinction between the typographical error in Yale and the copy-and-paste error here is a distinction without a difference.”

In dissent, Judge Newman was more sympathetic to LGE’s position:

I agree with the panel majority that Yale establishes the correct standard to determine if an error would be obvious to a person of ordinary skill in the field. However, I do not agree with the majority’s application of this standard to the facts herein. An “obvious error” should be apparent on its face and should not require the conduct of experiments or a search for possibly conflicting information to determine whether error exists. When a reference contains an erroneous teaching, its value as prior art must be determined.

Takeaway: It is not uncommon for technical documents relied on as prior art (e.g., patent publications, journal articles) to include errors – particularly in descriptions of experimental results. Such errors may undermine an assertion that a property or parameter is inherent – and thus possibly provide an avenue for attacking a prior art rejection or assertion of invalidity.