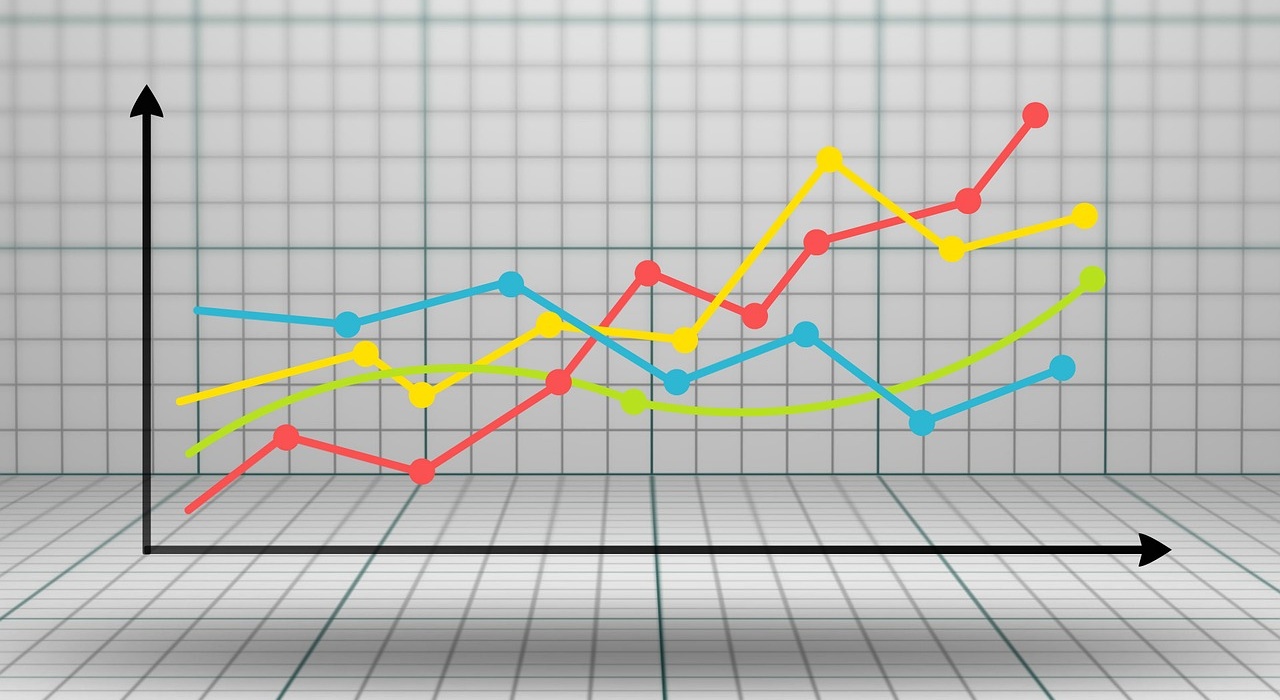 In the chemical arts, method claims can sometimes seem like an afterthought. Oftentimes presented simply to fill out a claim set, they generally play “second fiddle” to compound and composition claims, their second-class status being justified by the belief that they are more difficult to enforce. However, in many instances where the underlying agent is old, for example in second indication/new use cases, method claims play an important, even primary, role. Recently, in Univ. of Strathclyde v. Clear-Vu Lighting LLC, 2020-2243 (Fed. Cir. Nov. 4, 2021), the Federal Circuit reinforced not only the importance of method claims in such circumstances, but the importance of claiming the result of the method in such circumstances.

In Strathclyde, university researchers found that blue light of a certain wavelength could be used to inactivate methicillin-resistant Staphylococcus aureus (MRSA) bacteria, without the use of a photosensitizing agent. During prosecution, Strathclyde claimed not only the single step of their simple yet elegant method (exposing MRSA to certain light), but also the result of the method (inactivating MRSA):

1. A method for disinfecting … by inactivating … MRSA … comprising exposing the … [MRSA] to visible light without using a photosensitizer … and wherein a portion of the visible light that inactivates the … bacteria consists of wavelengths in the range 400-420 nm. . .

The PTAB disagreed, finding Strathclyde’s “inactivating” claim language to be a limitation not provided by the reference. The PTAB did however find the claims unpatentable as obvious in view of a secondary reference showing that different bacteria could be inactivated using strong doses of blue light, the PTAB reasoning that it would have been obvious to increase light intensity/exposure time, etc., in experiments without photosensitizer, and that there would have been a reasonable expectation of success in inactivating MRSA by doing so.

On appeal, the Federal Circuit agreed with the PTAB’s finding of no anticipation, and did a “deep dive” into the references, finding first that neither reference showed bacteria being inactivated in the absence of photosensitizer, and second that prior art attempts at such photosensitizer-free inactivation failed. Because “the claims require that the inactivation is a result of exposing bacteria to 400–420 nm light without using a photosensitizer,” and because “failures [of prior art attempts] undermine a finding of a reasonable expectation of success” the court reversed the PTAB’s determination of obviousness and reinstated the claims.

Thus, in Strathclyde we see the importance of specifying the result of a method in the claim itself as an unavoidable limitation. Here, it preserved patentability whereas simply setting out the method’s single step (exposing MRSA to blue light), without more, would have provided a very different result. While including the result of a method may not always be necessary in an independent claim (for example in a claim with multiple or complicated steps) it is always good practice to have at least a dependent claim present specifying the method’s result should it become necessary during licensing or enforcement, or in an after-issuance challenge, to preserve validity.

nextObvious to Optimize Without a Starting Point?