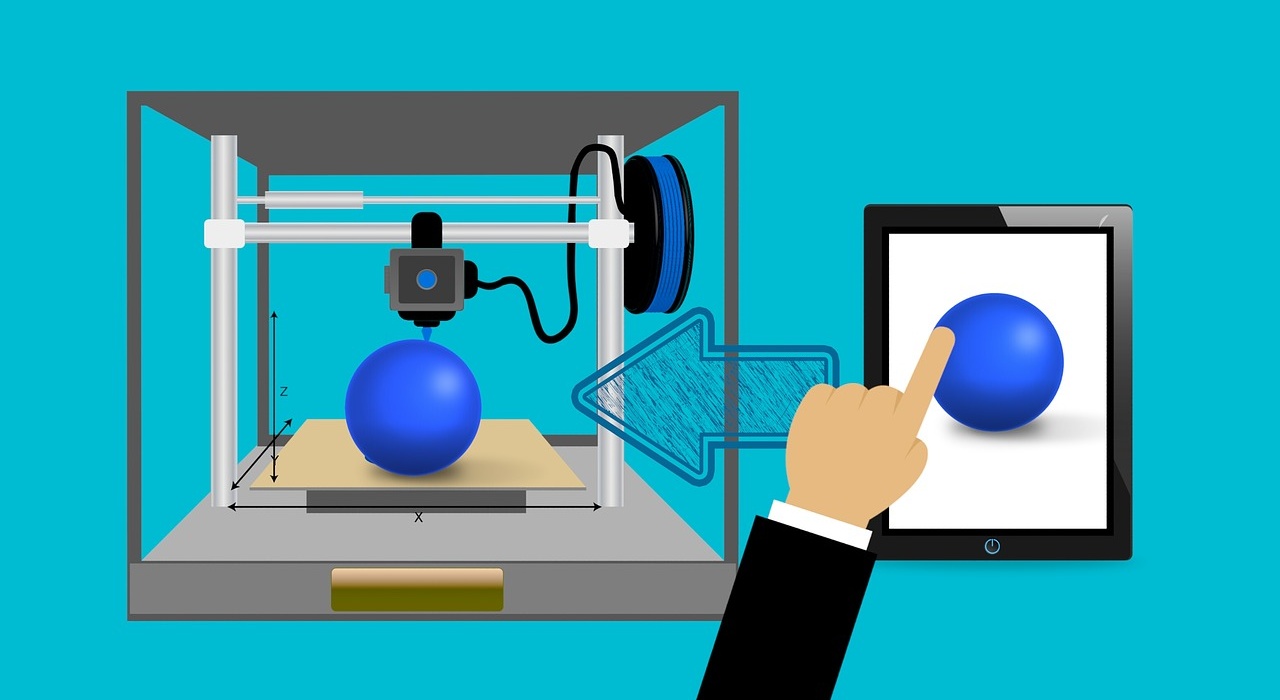 In Ex parte Abbott (Appeal No. 2021-000770), the examiner rejected the claims as obvious based on an optimization rationale. The PTAB reversed.

Independent claim 1 recited a lighting device for an additive manufacturing machine (i.e., a 3D printer). The device included an array of light sources configured to emit monochromatic light within a band of wavelengths. The band of wavelengths included a peak light absorption of a liquid coalescing agent, so that when the liquid coalescing agent absorbed the light, heat would be generated to melt or sinter a patterned building material.

Claim 1 recited a spectral intensity of at least 1 x 1012 W m-3 sr-1 for each of the monochromatic light sources. The dispositive issue on appeal was whether this limitation was suggested by the applied references.

The examiner acknowledged that the primary reference (Miller) did not disclose this limitation. However, the examiner cited Miller’s teaching that the “amount of radiation provided to each location on the built model should be the amount that ensures sufficient curing in that location,” and that “[t]he radiation may be of any type, or in any wavelength that causes curing of the build material.” The examiner found that a skilled artisan “would have recognized that the light sources taught by Miller could be operated to emit a desired spectral intensity.” The examiner concluded that the claimed spectral intensity could be obtained through “routine optimization of this result-effective variable to provide the intended result of curing of build material during an additive manufacturing process.”

In contrast, the applicant noted that the Miller reference taught no specific values or ranges for spectral intensity. Because of this, the applicant argued that an optimization rationale was unsupported. The applicant cautioned that if the examiner’s position were correct, then the general disclosure of Miller would be sufficient to “render obvious the use of radiation to solidify anything under any conditions for every 3D printing process no matter how specific and how novel the radiation and no matter how different the process.”

The PTAB agreed with the applicant. The PTAB found the lack of any disclosed range of spectral intensity in Miller to be “akin to a very broad range (as there is not a set limit since no limit is provided in Miller).” The PTAB found such a broad range to be “so broad that there is no invitation for routine optimization.” Accordingly, the PTAB reversed the obviousness rejection.

previousMethod Claims: The Importance of Claiming the Result